Hubbard Street is a favorite of mine, and I was thrilled to finally catch a performance on their home turf at the Harris Theater in Chicago in June. We were lucky enough to see some of the repertory they will perform at Northrop on Jan 27 – some new works mixed with old standards to celebrate the company’s 40th anniversary. Here are some highlights!

This William Forsythe work is, to put it mildly, one of the most athletic and physical performances I have ever seen. The entire company is on stage for the entirety—the dancers hurling themselves from one end to the other, expertly navigating between, over, and under 20 metal tables. Don’t be surprised if you find yourself holding your breath as the curtain drops.

Keep an eye out for some mid-air 360-degree turns. There was at least one point in the piece where two dancers launched into horizontal spins, using only the strength and momentum from their upper-body.

This is a lovely pas de deux set to Willie Nelson’s simple, laid-back rendition of “Georgia On My Mind.” Soft, lilting, and utterly romantic, everything about this piece—from the lighting to the costumes—focuses on the couple and their sweet love story.

You can’t miss the chemistry between these two! That intangible thing that will make or break a piece; where we feel like the dancers aren’t just performing, but living in their story. It matters. And these two have it in spades. 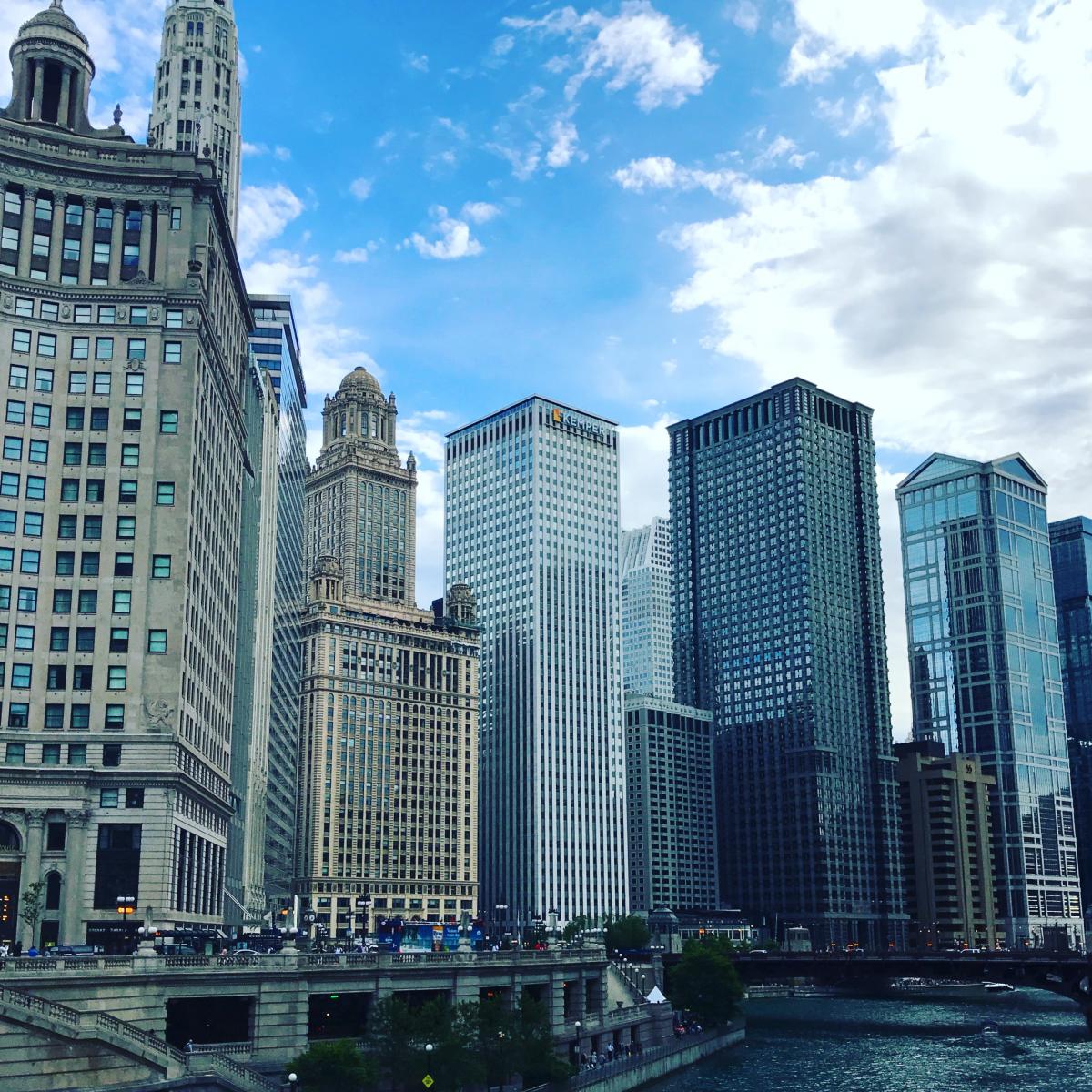 A staple of Hubbard Street’s repertoire from Lou Conte, The 40s is witty, playful, and reminiscent of early cinema. The movement is simple and the dancers’ character plays a more central role. It’s a perfect way to end the evening, leaving everyone (on stage and off) in good spirits for the rest of the night.

Pay attention to the dancers’ facial expressions. By this point in the performance the dancers must be exhausted and running on pure adrenaline, but their faces never give that away for a second.

There is truly something for everyone in this program, from seasoned dance lovers to Northrop newcomers. And once you see Hubbard Street Dance Chicago on stage, you’ll be hooked.

Filed under:
In-Depth
Join the Conversation:
Subscribe with RSS