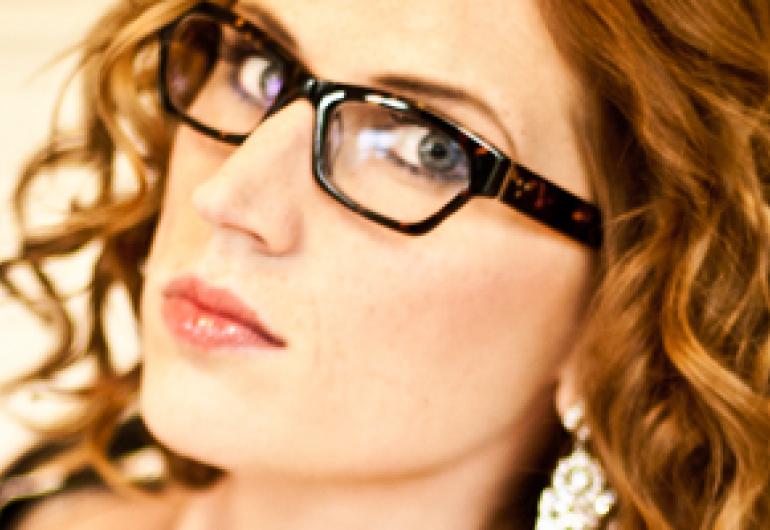 Alison Scott is the strongest new voice to come out of the Minneapolis music scene in years; her soulful organic sound has cut through the din of indie rock to build a large and loyal following throughout the midwest.

After signing with a national agency, the band has started touring in earnest. Alison's CDs have sold almost 10,000 units; the newest release, Chinese Whispers, has just been picked up for national distribution and was named one of the year's ten best by the St. Paul Pioneer Press. 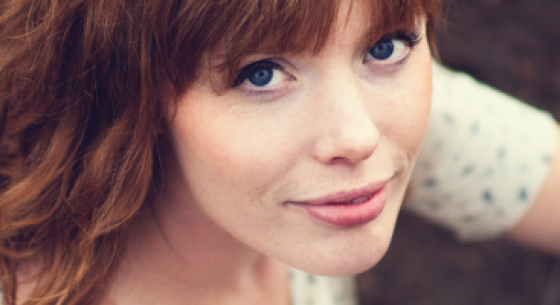 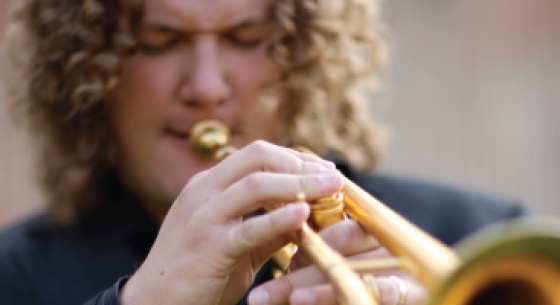 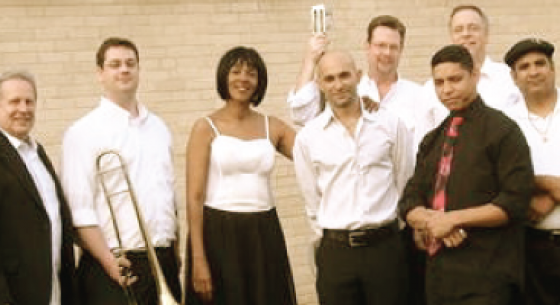 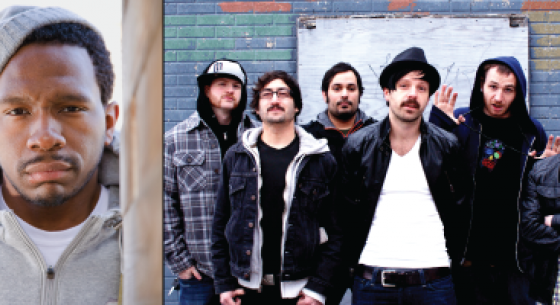 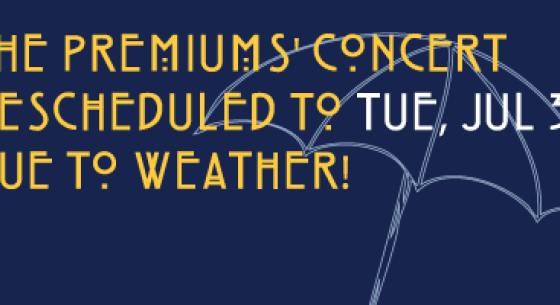 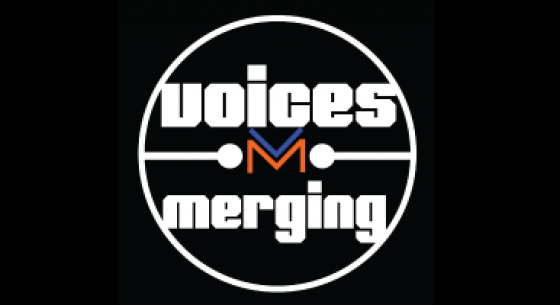 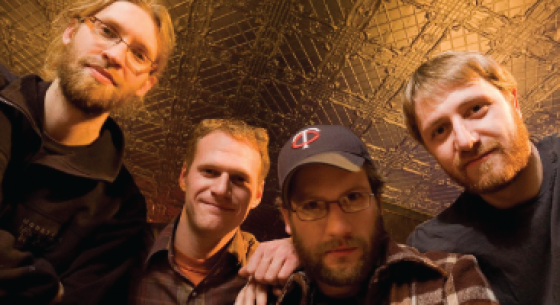