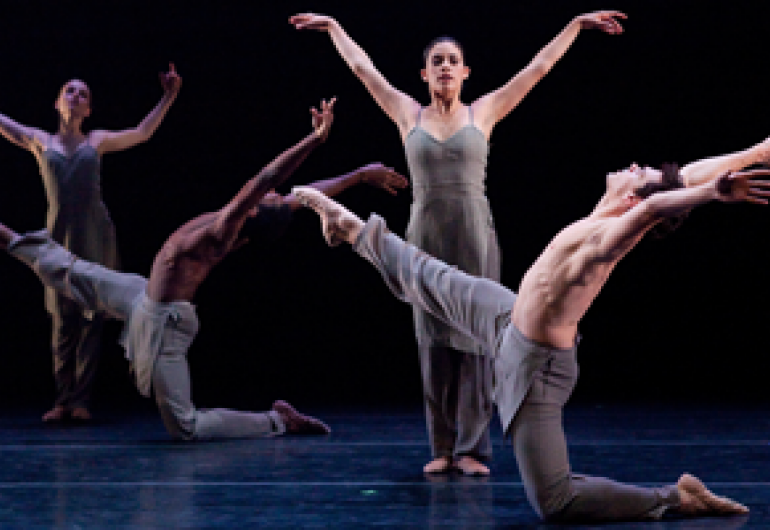 "They raise the bar, and then they jump over it."
–The New York Times

Northrop Dance at the University of Minnesota ventures to downtown Minneapolis to present Aspen Santa Fe Ballet. Celebrating its 15th anniversary season, the contemporary ballet troupe has taken the country by storm with their adventurous sampling of choreographers, range of dance styles, and an impressively extensive repertoire, acquiring and commissioning works from the top choreographers of the world. The company that takes "hold of your heart" (The Washington Post) performs an exhilarating program of contemporary dance exemplifying its commitment to commissioning groundbreaking work by both world renowned and emerging choreographers.

Funding is provided in part by a grant from the National Endowment for the Arts and private funders.

The 10-11 Northrop Season is presented with special support from Project SUCCESS.

Tickets to Aspen Santa Fe Ballet are sold through ticketmaster.com

Artists and programs subject to change. 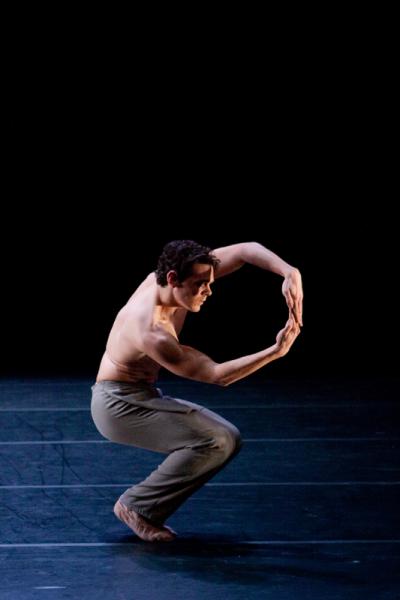 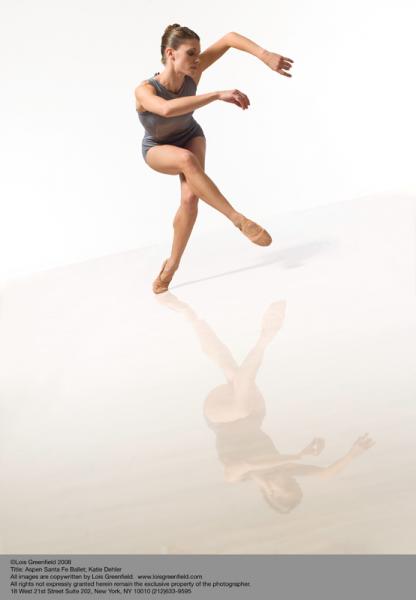 On February 28, 2003 Robert H. Bruininks was inaugurated as the University of Minnesota’s 15th president. 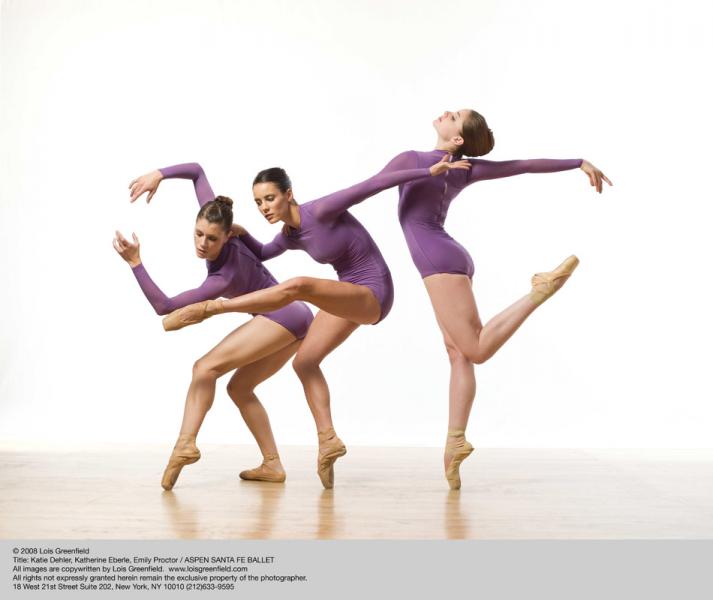 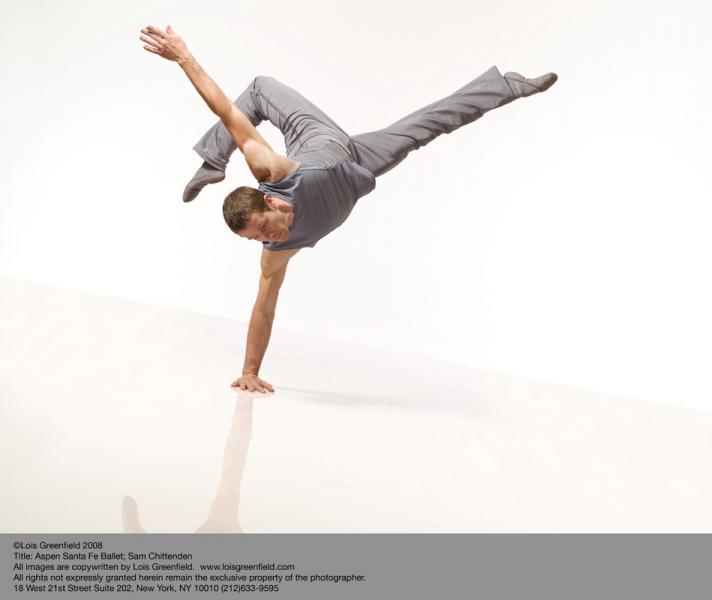 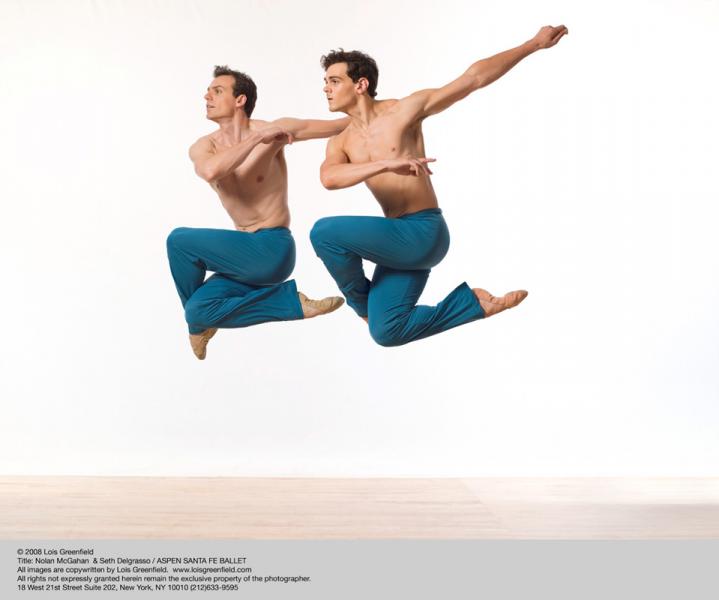 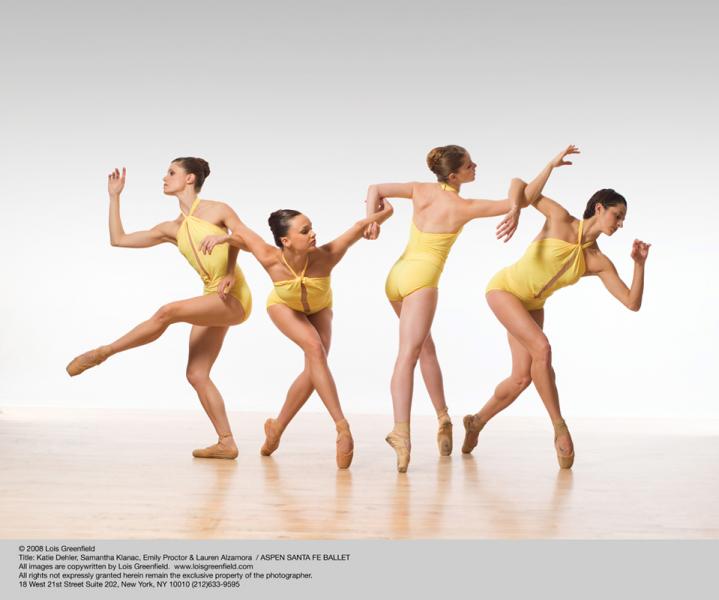 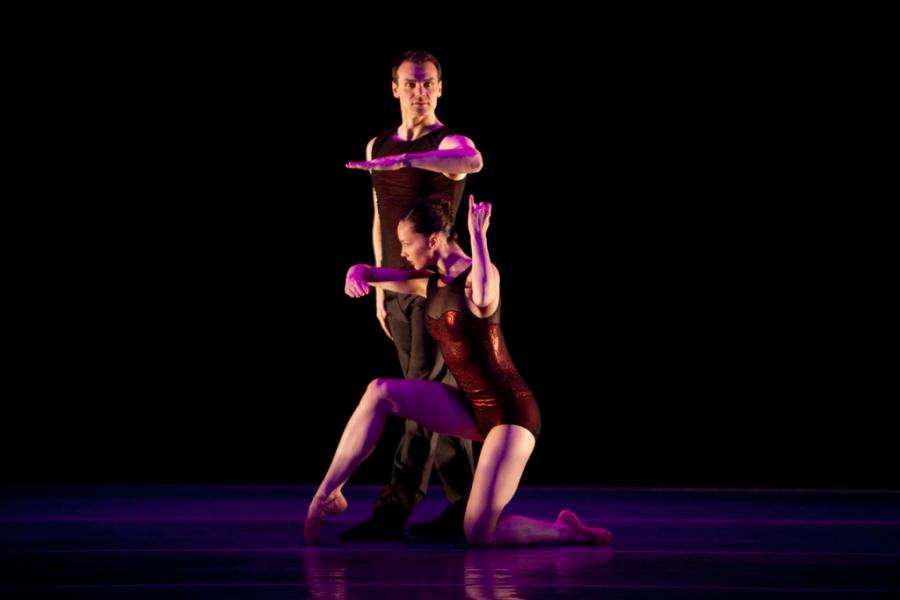 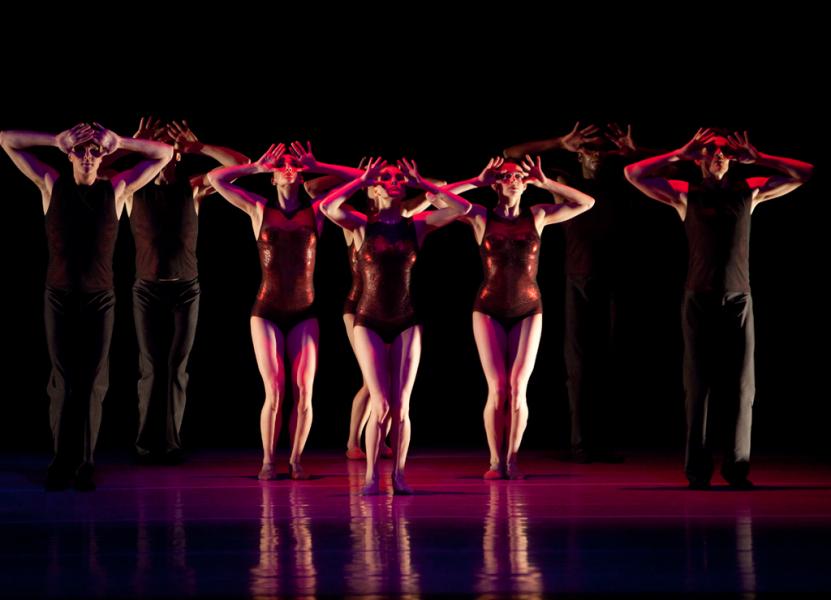 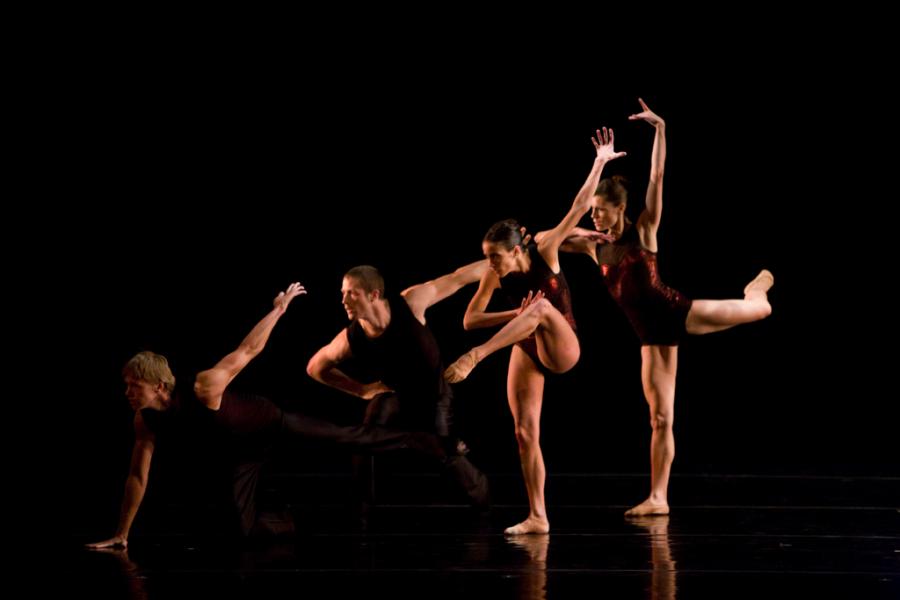 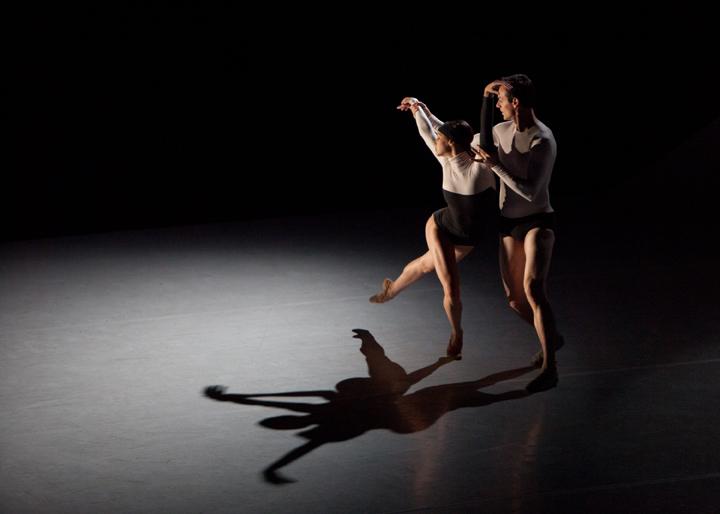 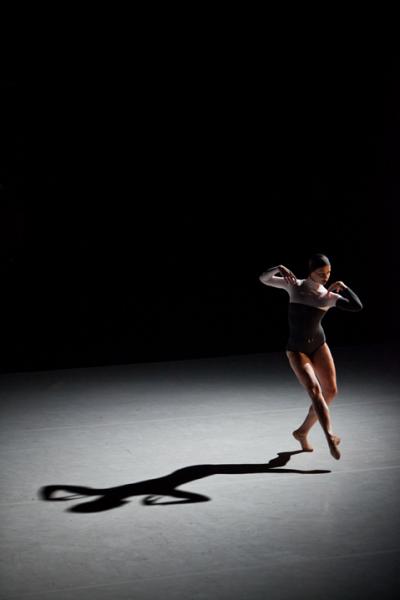 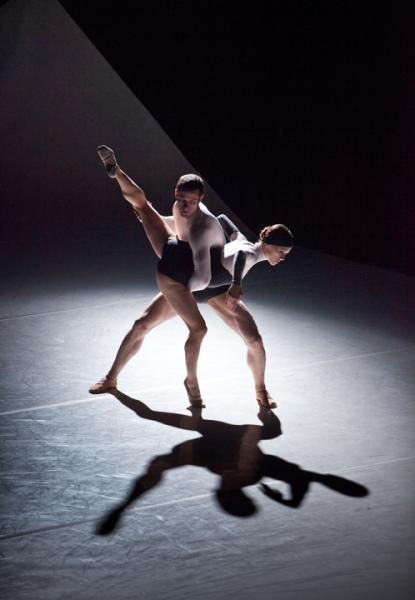