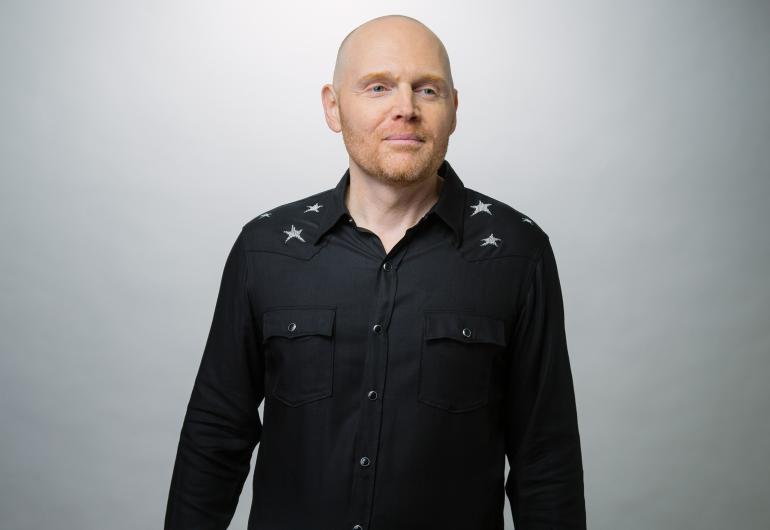 Boston-born Bill Burr first gained notoriety for his recurring role on the second season of Chappelle’s Show, and later became a regular with Conan O’Brien and Jimmy Fallon. He is known for his hour-long comedy specials “Why Do I Do This,” “Let It Go,” “You People Are All The Same,”  “I’m Sorry You Feel That Way” and "Walk Your Way Out" as well as his popular The Monday Morning Podcast. His animated series on Netflix is called "‘F’ Is For Family" and he has appeared in several films, including "Daddy's Home" with Will Farrell and Mark Wahlberg and "Date Night" with Tina Fey and Steve Carrell.

Bill and Al Madrigal founded the All Things Comedy network (ATC), a distribution network founded, owned and operated entirely by comedians. Home to 67 podcasts from 93 comedians, ATC began as a podcast network but is continually growing to include all forms of content including videos, comedy specials and records.