Main navigation Main content
University of Minnesota
http://twin-cities.umn.edu/
612-625-5000
Go to the U of M home page
Northrop Concerts and Lectures 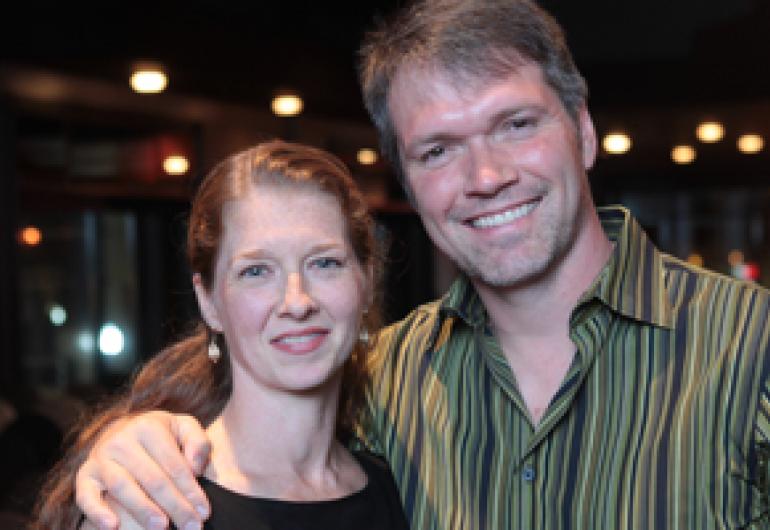 Northrop Dance presents its 2011-12 Performance Preview Series led by husband-and-wife team, Carl Flink and Emilie Plauchè Flink. Each preview will include special background information the artists and company, and may include interviews with choreographers and dancers and special dance aficionados and experts from the community. Drinks and light snacks are available for purchase beginning 30 minutes prior to the preview.

Carl Flink  and Emilie Plauchè Flink were both members and soloists with the Limón Dance Company based in New York City, Emilie from 1988-1999 and Carl from 1992 - 1999.  With Limón, the couple became known for their powerful duet performances in the work of Limón and other choreographers including Donald McKayle, Phyllis Lamhut, and Garth Fagan.

Carl is also the Chair and Nadine Jette Sween Professor of Dance with the University of Minnesota Department of Theatre Arts & Dance.

Emilie holds a B.F.A. degree in dance from the Julliard School, and Carl holds a J.D. from Stanford Law School and a B.A. in Political Science and Women's Studies from the University of Minnesota. They are the proud parents of three wonderful daughters, Willa, Freyja, and Iris. 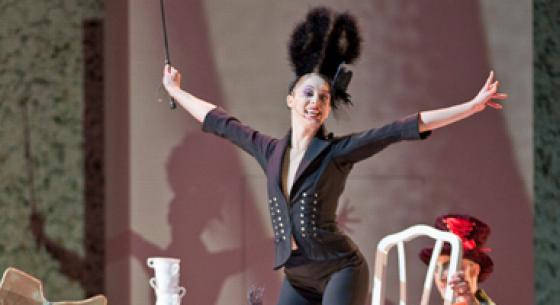 A Celebration of Wonderland at Hennepin County Library 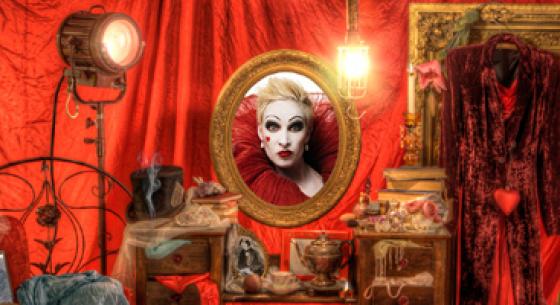