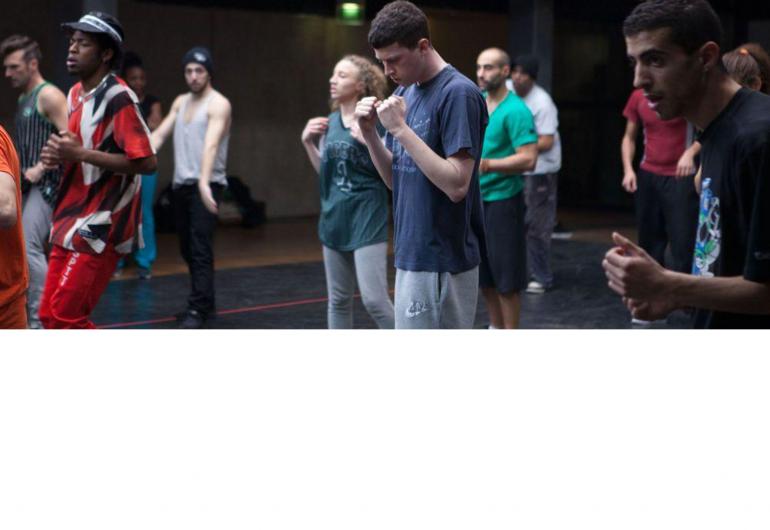 Made for French television, this film follows two young, passionate hip-hop artists who move from the countryside to the city to fulfill their ambitions of auditioning for a role in a famous choreographer’s next project. Portions of this movie were filmed on location in the studio of Compagine Käfig and feature the company's dancers. Käfig's Artistic Director, Mourad Merzouki, provided choreographic consultation for the film and the finale features Merzouki's piece Boxing Boxing. In French without English subtitles. 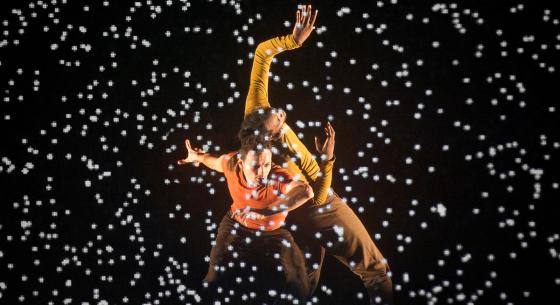