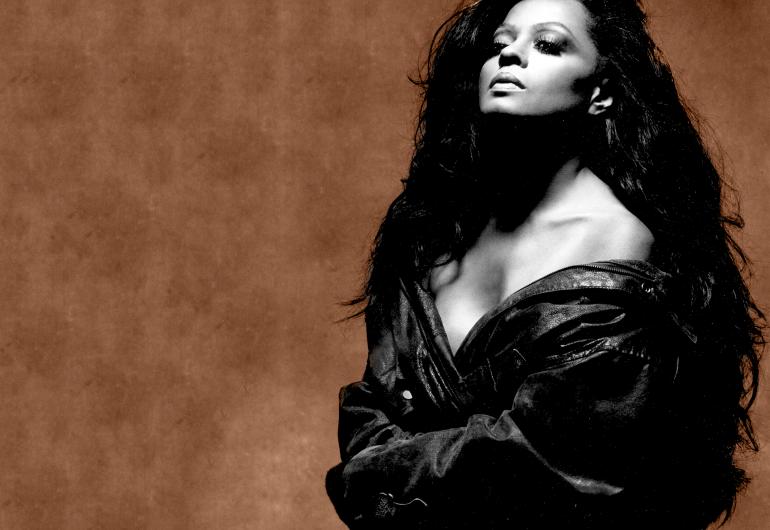 Diana Ross’ famed and extraordinary career has spanned almost five decades. Her cultural impact and music history milestones have been celebrated around the world. She recently received the country’s highest honor, the Medal of Freedom presented by President Obama at the White House in 2016. In 2007, the Kennedy Center Honors presented its distinguished award as a celebration of her lustrous career with excellence in music, film, television and theatre, as well as her cultural influences and humanitarian work. The National Academy of Recording Arts & Sciences (Grammys™) celebrated her remarkable career in 2012 with their highest honor, The Lifetime Achievement Award.