Main navigation Main content
University of Minnesota
http://twin-cities.umn.edu/
612-625-5000
Go to the U of M home page
Presented by Esther Freier Endowed Lectures in Literature, the Department of English, and Northrop

An Evening with Novelist David Mitchell 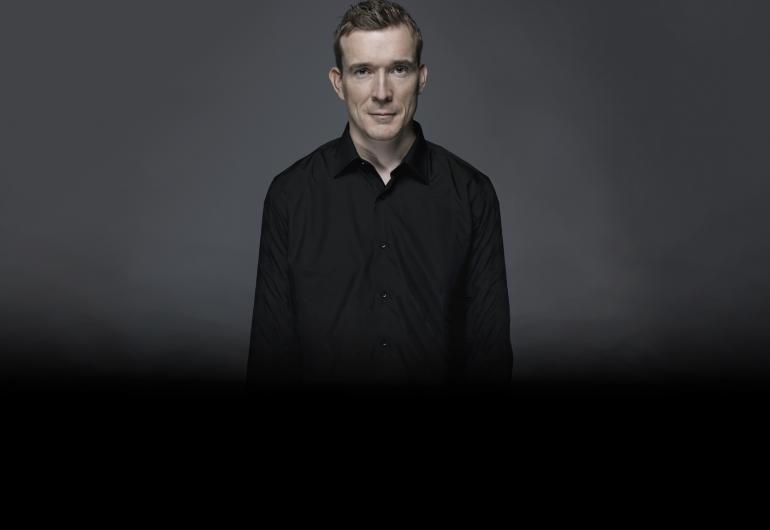 His writing has been compared to Tolstoy's--but no, some argue, he's more like Nabokov. Or is it DeLillo? In a 2010 feature, the New Yorker asked, "What can't the novelist David Mitchell do?" Indeed, he's written a coming-of-age novel (Black Swan Green), LA noir, sea adventure, and dystopian science fiction (within his Hollywood-embraced puzzle book Cloud Atlas), historical fiction (his fifth and latest novel, The Thousand Autumns of Jacob de Zoet), and postmodern pastiche (his first novel, Ghostwritten)--all with impeccable prose, page-turning action, and all-too-human characters. His books are regularly shortlisted for the Booker Prize, and he was awarded the John Lelewellyn Rhys Prize for best book by a writer under 35 for Ghostwritten. In 2013, he and wife Keiko published their English translation of a book written by an autistic 13-year-old Japanese boy (The Reason I Jump).

"Mitchell is, clearly, a genius," declaresthe New York Times Book Review of Cloud Atlas. "He writes as though at the helm of some perpetual dream machine, can evidently do anything, and his ambition is written in magma across this novel’s every page.”

Book signing after the lecture, along with a public reception in the lobby.