Learn More
The Office of the Executive Vice President and Provost, Northrop, Welcome Week, Multicultural Student Engagement, and the School of Music Present 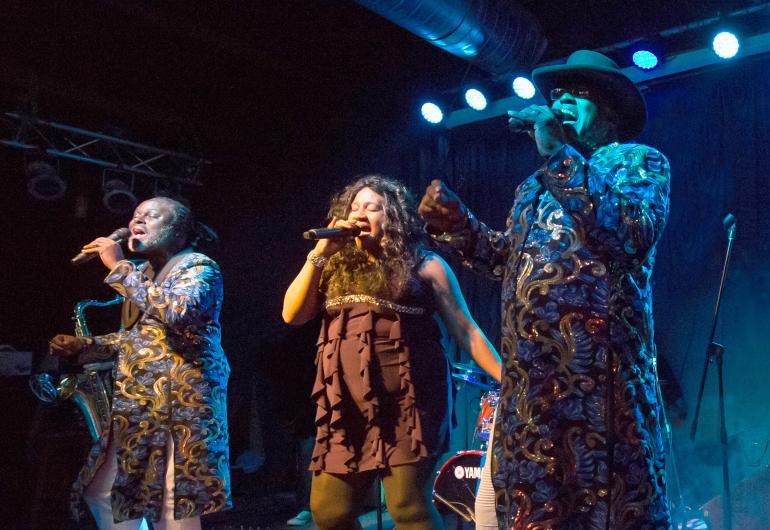 Funktion Junction is a dance band that specializes in recreating the sounds of the 70's—everything from the Motown sound of the Temptations and Marvin Gaye to the 70’s disco of Donna Summer. University of Minnesota graduate, Gary Hodges, and Michael Mothershed combined their musical visions to grow Funktion Junction into one of the most premier and entertaining show bands in the nation. 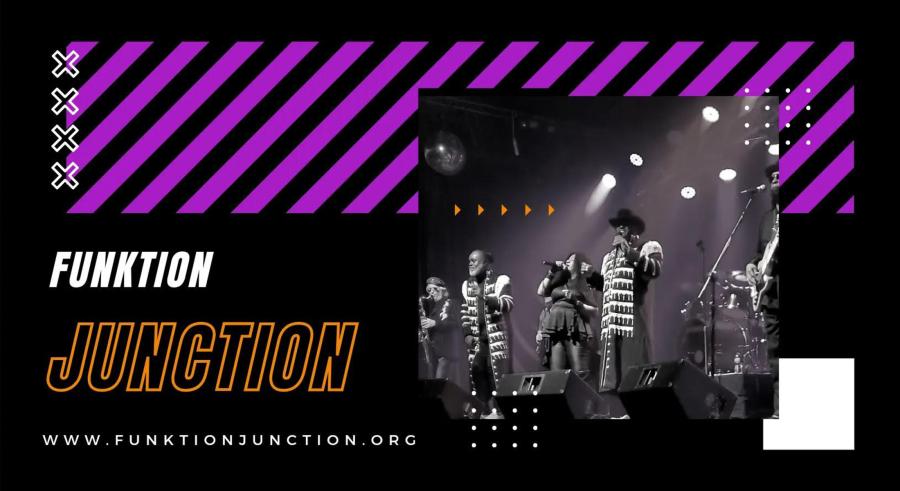 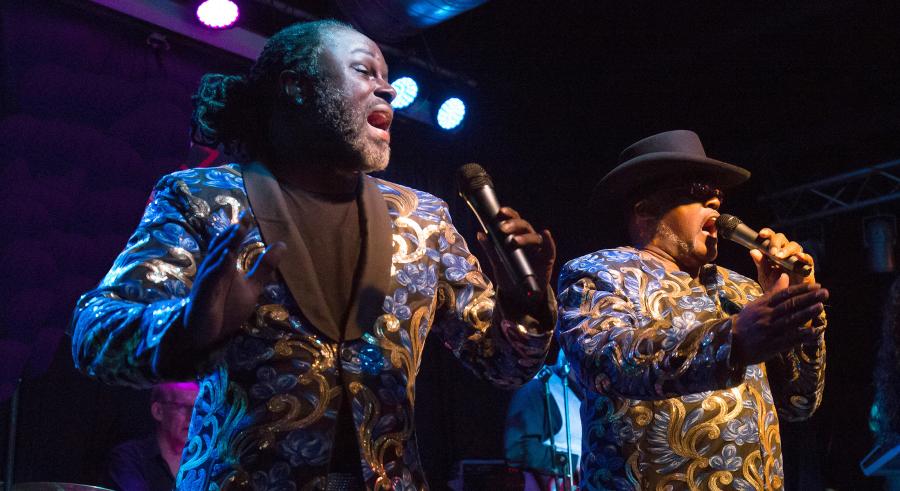 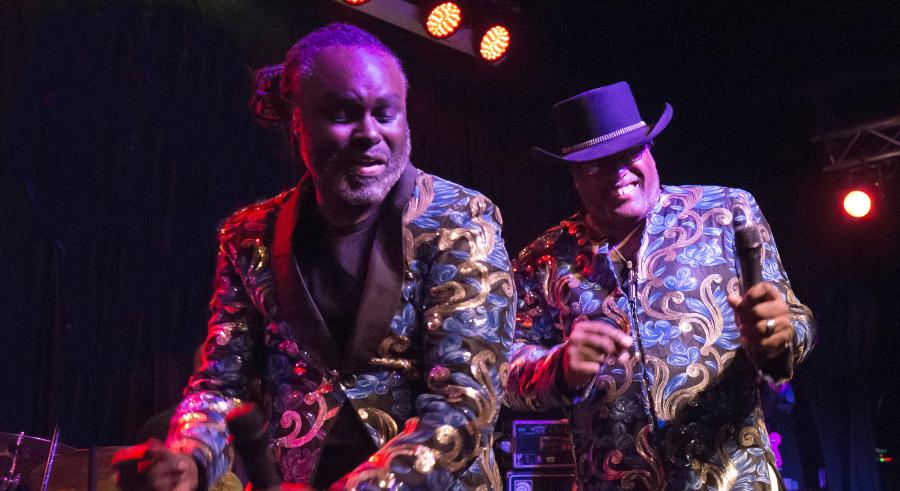 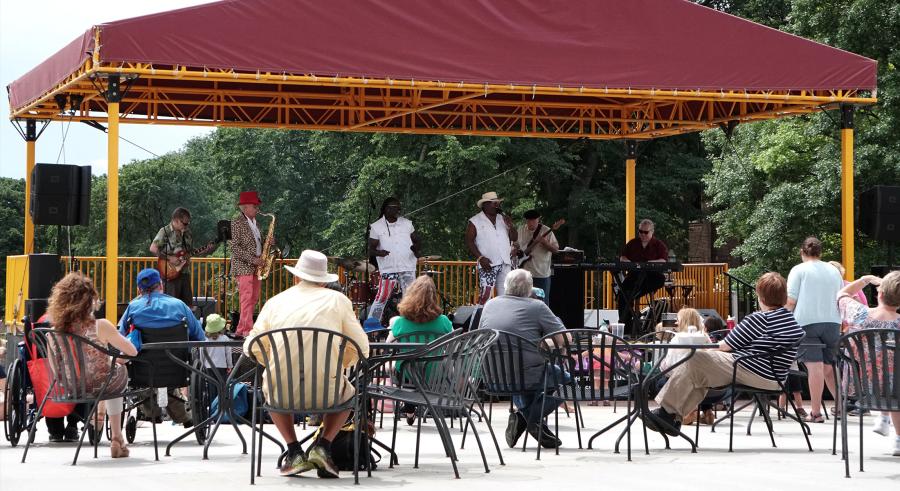 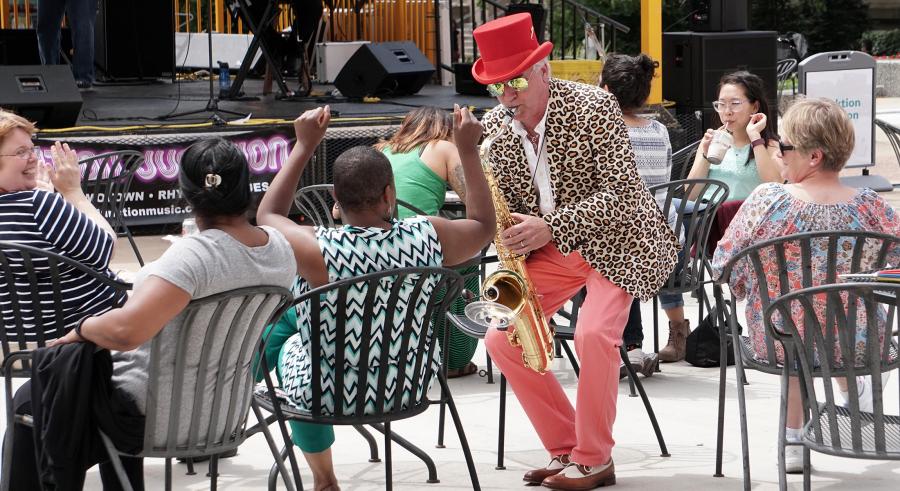 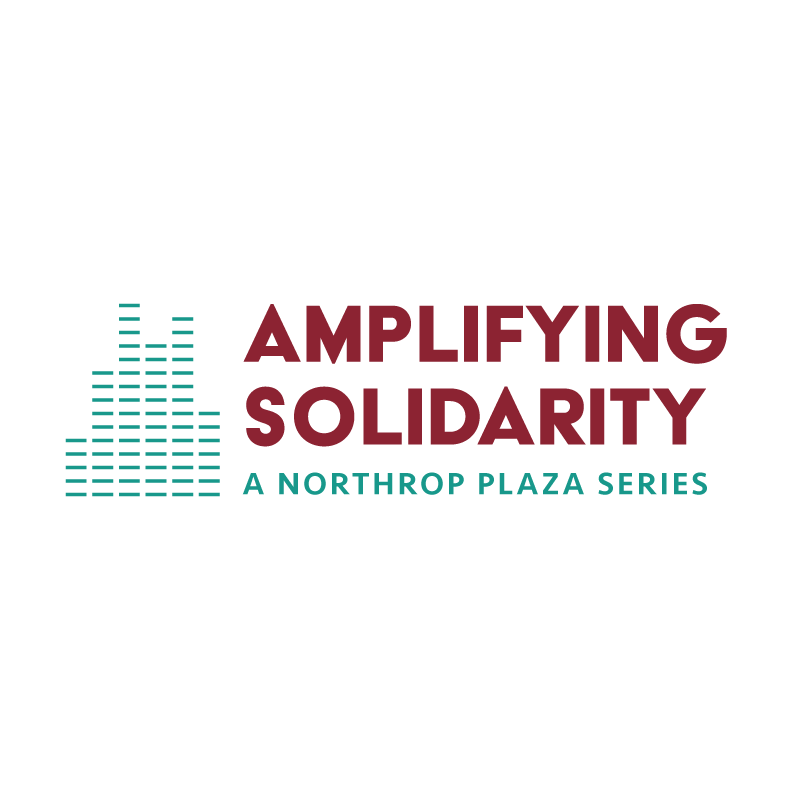 More from the Series 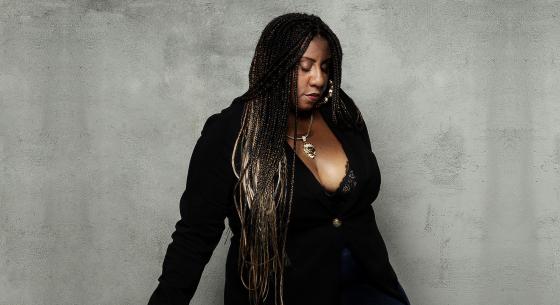 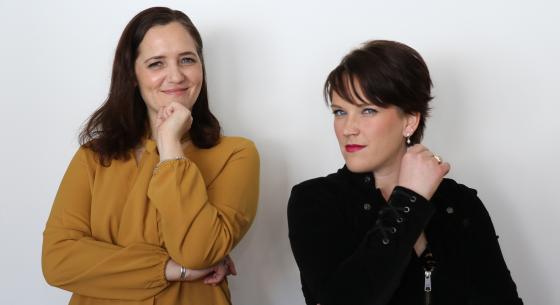 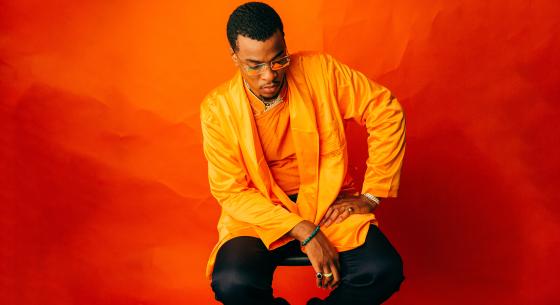 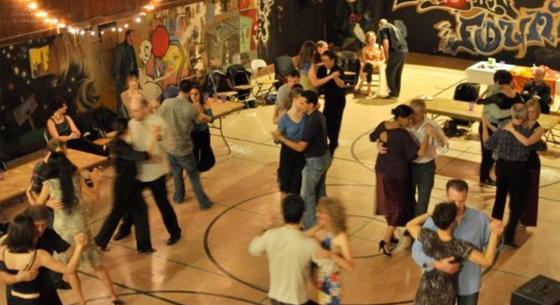 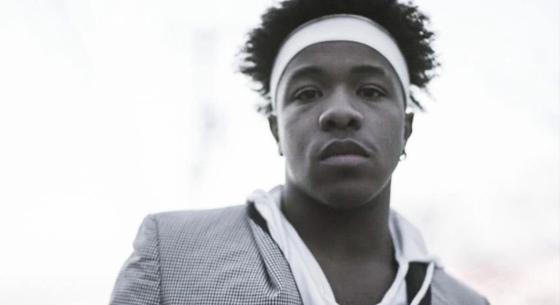 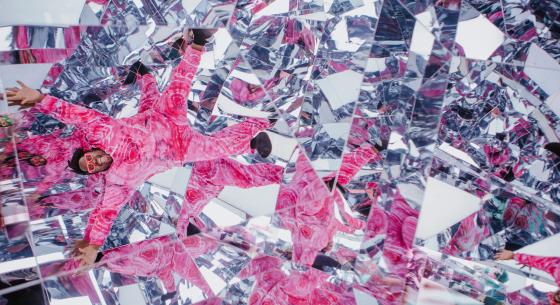 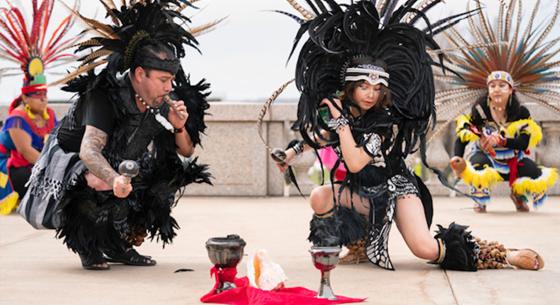 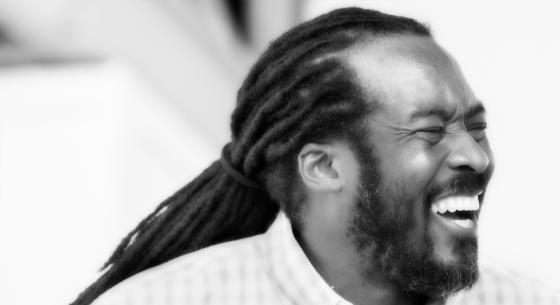 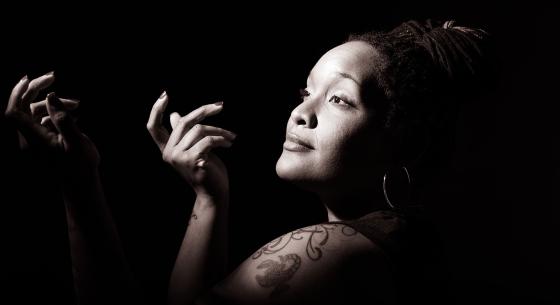