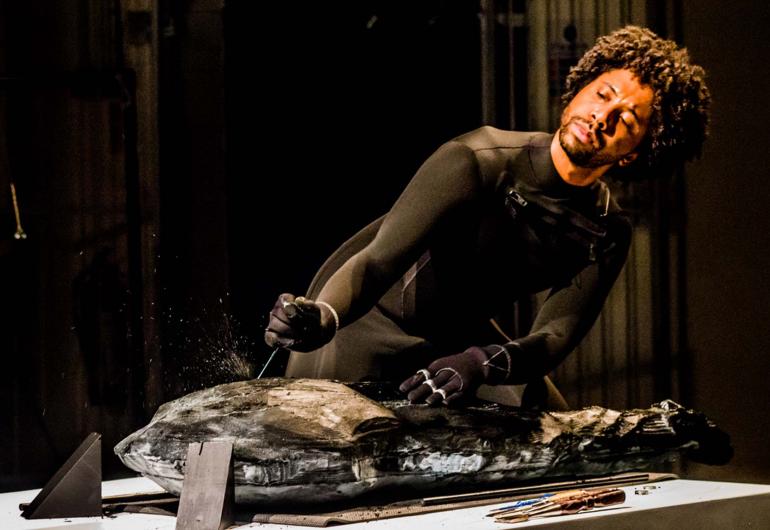 Please note that the ICED BODIES performance on Jan 29 has been canceled and will instead be presented as part of The Great Northern 2023. Due to increasing concerns about COVID-19 community transmission, registration for this event will be limited to 50% capacity of the theater space, to allow for extra room between guests in attendance.

Join cellist Seth Parker Woods and artist Spencer Topel for an in-depth conversation with poet/performer/librettist and University of Minnesota faculty member Douglas Kearney on ICED BODIES—an interactive performance installation by Woods and Topel for cello and electronics—which will be presented as part of The Great Northern 2023.

Spencer Topel is an American artist combining sound, installation, and performance. His practice is often characterized as an exploration between sculpture and musical instruments, expressed in a variety of works ranging from site-specific installations to performance art pieces. At the heart of this inquiry is the notion that objects have their own unique voice, and the task of the artist is to reveal and amplify this quality.

Douglas Kearney has published seven collections, including the National Book Award finalist, Sho (Wave Books, 2021);  the award-winning poetry collection Buck Studies (Fence Books, 2016); libretti, Someone Took They Tongues. (Subito, 2016); and criticism, Mess and Mess and (Noemi Press, 2015).) WIRE magazine calls Fodder, a live album featuring Kearney and frequent collaborator, Val Inc., “Brilliant.” A Whiting Writer’s and Foundation for Contemporary Arts Cy Twombly awardee with residencies/fellowships from Cave Canem, The Rauschenberg Foundation, and others. Kearney is a McKnight Presidential Fellow and associate professor of Creative Writing/English at the University of Minnesota–Twin Cities. Born in Brooklyn, raised in Altadena, CA, he lives in St. Paul with his family. 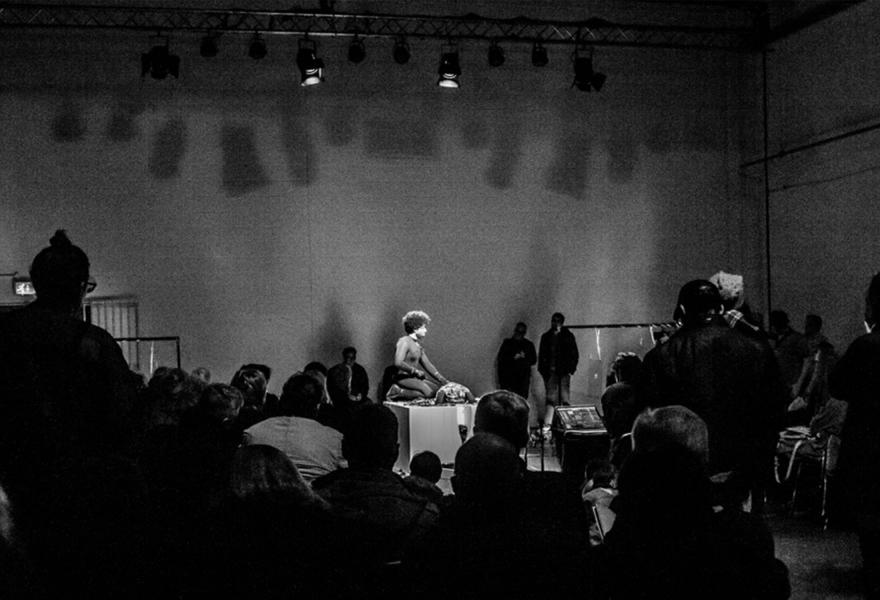