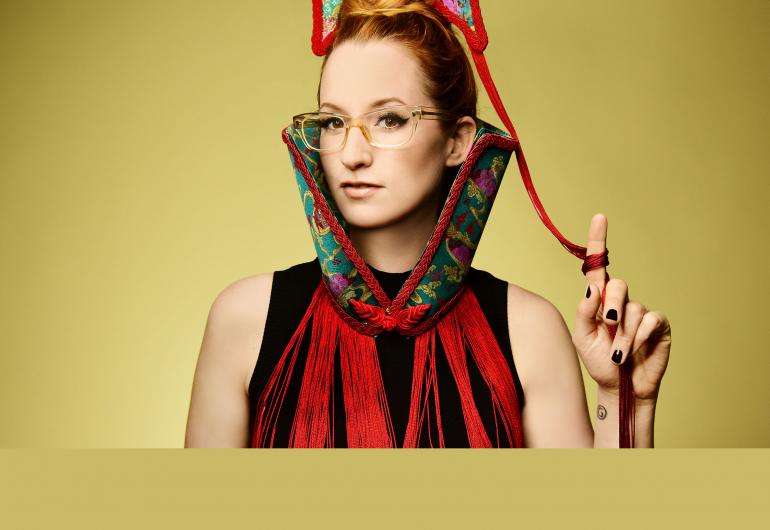 Ingrid Michaelson has announced a 26-city “Hell No Tour” in support of her sixth studio album, It Doesn’t Have to Make Sense.

The single “Hell No” serves as a joyful gateway to the album's powerfully honest time capsule. Over the past two years, Michaelson has grappled with not only the personal and familial sickness chronicled in her previous album, 2014’s Light’s Out, but also the passing of her mother and other personal losses. Despite these challenging experiences, the new album will feature Michaelson exploring a variety of themes.

Since the single's release, "Hell No" sits just outside Top 20 at Hot AC radio chart and was featured on The Tonight Show with Jimmy Fallon. Not one to take herself too seriously, Michaelson gets playful in the music video for the empowering new single. Using Snapchat’s Lens feature over the course of one month, the pop star created a unique music video produced entirely with the wildly popular communication and entertainment app. The video is already over 750,000 YouTube views.