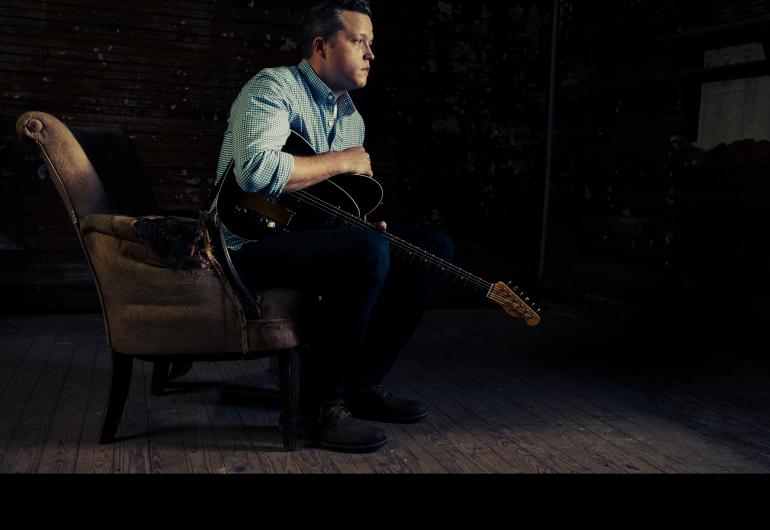 After spending six years with Southern rock outfit Drive-By Truckers, singer/guitarist Jason Isbell left the group in 2007 to pursue a solo career.Isbell had already honed his songwriting skills during his tenure with the Truckers, and he funneled those talents into Sirens of the Ditch, a bluesy, punk-infused lesson in guitar tones and Southern swagger that marked his solo debut in summer 2007. Isbell release his latest album, Something More Than Free, in July 2015.