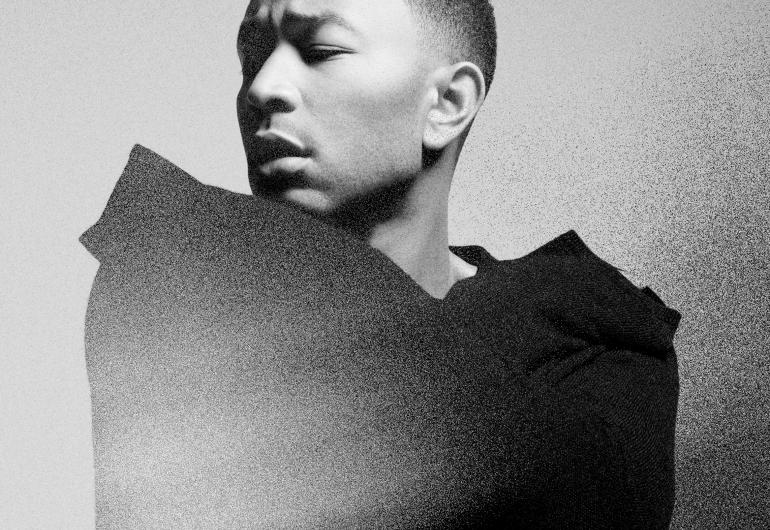 The follow up was 2006’s platinum-selling Once Again, which brought Legend another Grammy, Best Male R&B Performance, for his single “Heaven,” and included collaborations with Kanye West, will.i.am and Raphael Saadiq. Legend’s next release was 2008’s Evolver, led by the hit single "Green Light" featuring Andre 3000. His 2010 collaboration with the Roots, Wake Up, won the Grammy for Best R&B Album a year later. Legend’s highly acclaimed fourth studio album Love In the Future, features “All of Me,” Legend’s highest selling and charting song to date, reaching #1 on the Billboard Hot 100 chart and #1 on both Mainstream Top 40 and Rhythmic charts.