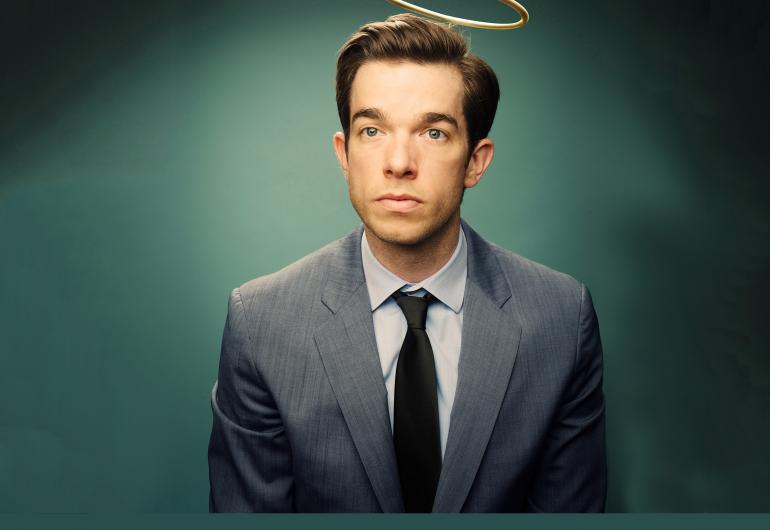 John Mulaney is an Emmy Award-winning writer and comedian. He most recently starred in the Broadway hit, Oh, Hello on Broadway alongside Nick Kroll. In 2015 Mulaney released his third hour-long stand-up special, a Netflix Original titled The Comeback Kid, which The A.V. Club called “his best hour of his career.”

He began his career in New York’s East Village and has since toured around the world. In 2008, he began writing at Saturday Night Live where he appeared as a “Weekend Update” correspondent and co-created characters such as “Stefon” with Bill Hader. He currently writes for IFC’s Documentary Now and for Netflix’s Big Mouth on which he voices the character of Andrew. Mulaney’s first comedy album, The Top Part, was released in 2009. He released his second Comedy Central special and album New In Town in 2012, and upon review Ken Tucker of Entertainment Weekly hailed Mulaney as “one of the best stand-up comics alive.”