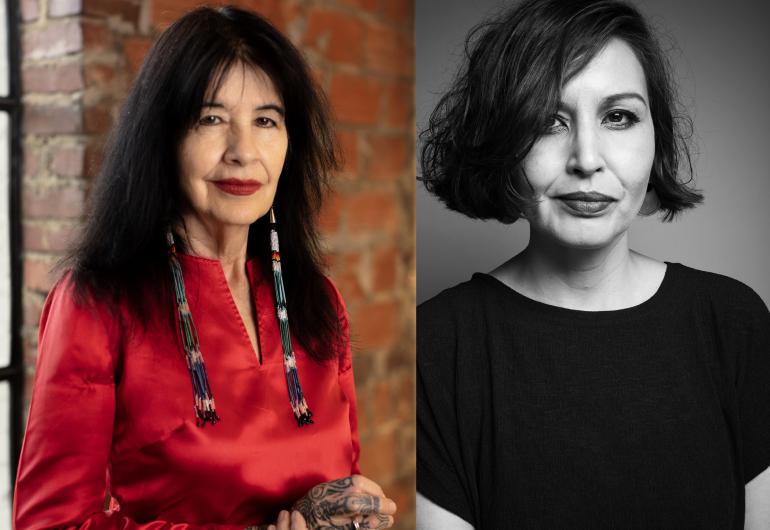 Recording will be available for a limited time after the event at cla.umn.edu/english 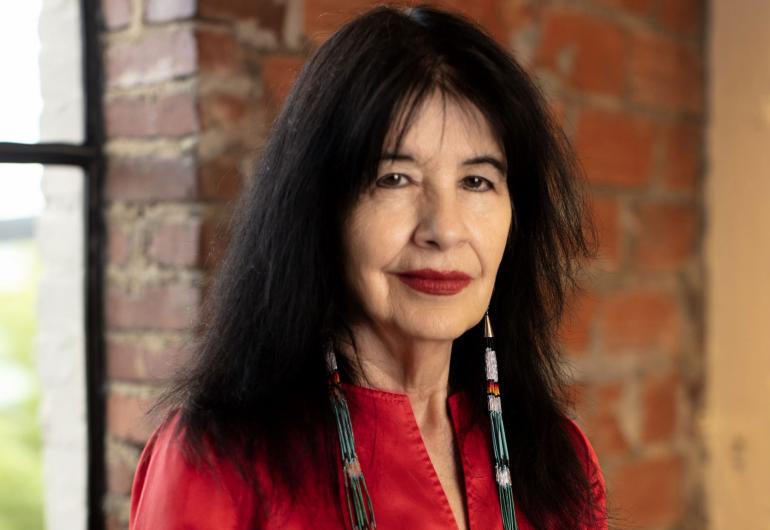 Joy Harjo is a performer and writer of the Muscogee (Creek) Nation. In 2019, she was appointed the 23rd United States Poet Laureate, the first Native American to hold the position and only the second person to serve three terms in the role (2019-2022). Harjo’s nine books of poetry include An American Sunrise, Conflict Resolution for Holy Beings, How We Became Human: New and Selected Poems, and She Had Some Horses. She is the author of two memoirs, Crazy Brave and Poet Warrior, as well as the new Catching the Light (Why I Write): A Lyrical Meditation on Writing Poetry (Yale University Press, Oct 4). She has edited several anthologies of Native American writing including When the Light of the World Was Subdued, Our Songs Came Through—A Norton Anthology of Native Nations Poetry and Living Nations, Living Words. Her many writing awards include the 2019 Jackson Prize from the Poets & Writers, the 2017 Ruth Lilly Prize from the Poetry Foundation, and the 2015 Wallace Stevens Award from the Academy of American Poets. She is a chancellor of the Academy of American Poets, Board of Directors Chair of the Native Arts & Cultures Foundation, and is artist-in-residence for the Bob Dylan Center. A renowned musician, Harjo performs with her saxophone nationally and internationally; her most recent album is I Pray For My Enemies. 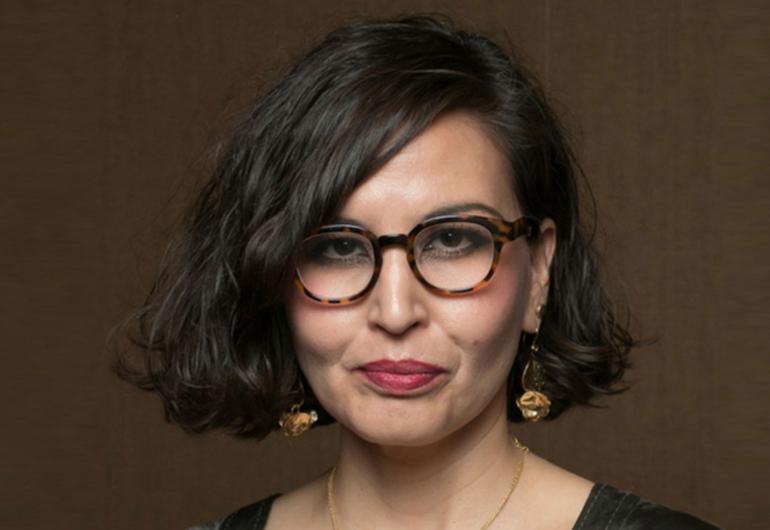 Layli Long Soldier is the author of the chapbook Chromosomory (Q Ave Press, 2010) and the full-length collection Whereas (Graywolf, 2017), which won the National Books Critics Circle Award and the PEN/Jean Stein Book Award and was a finalist for the National Book Award. Her poem Resolution 2 is included in Harjo's anthology Living Nations, Living Words; she has two poems in When the Light of the World Was Subdued, Our Songs Came Through. A citizen of the Oglala Lakota Nation, she was awarded a National Artist Fellowship from the Native Arts and Cultures Foundation, a Lannan Literary Fellowship for Poetry, and a Whiting Writer’s Award. Long Soldier's 2012 participatory installation, Whereas We Respond, was featured on the Pine Ridge Reservation. She has been a contributing editor to Drunken Boat and poetry editor at Kore Press. 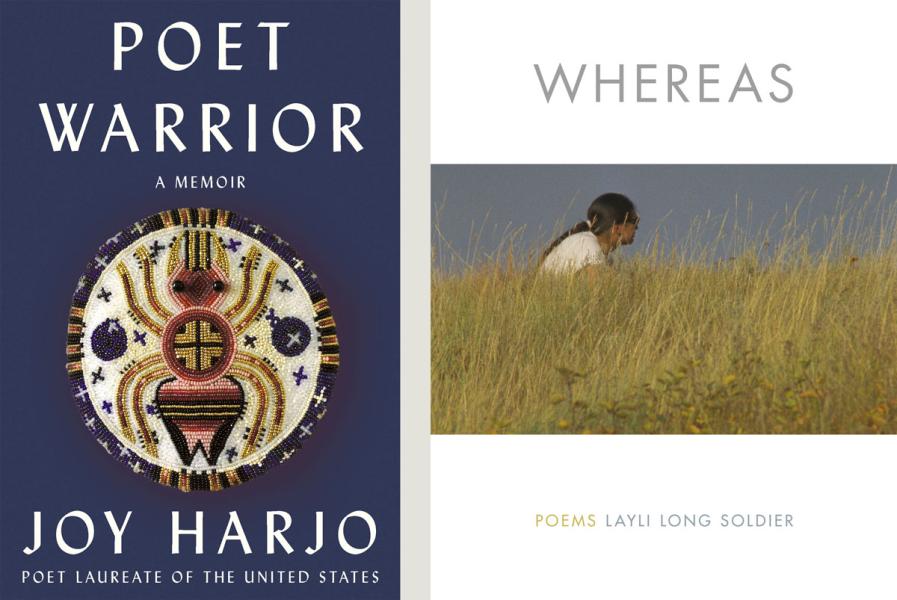 Poet Warrior by Joy Harjo and Whereas by Layli Long Soldier