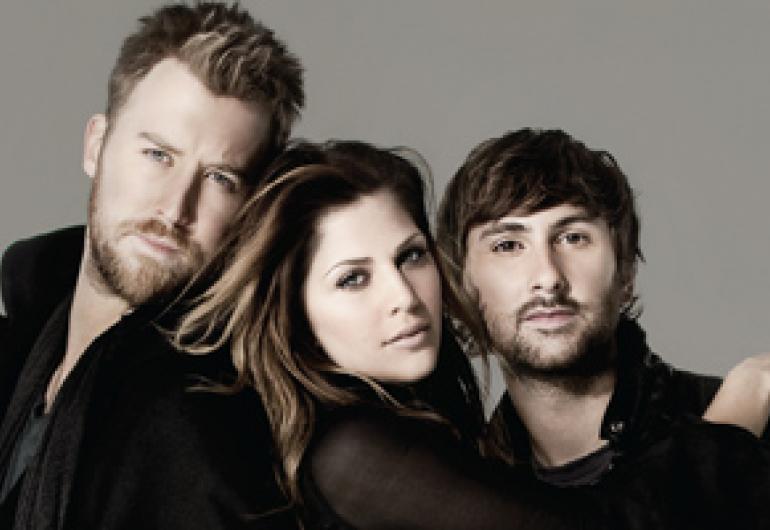 After selling out headlining concerts in New York, Los Angeles and Nashville, ACM and CMA Vocal Group of the Year Lady Antebellum will bring their Need You Now 2010 Tour to Northrop Auditorium in Minneapolis on Friday, October 22. "I feel like we were just writing songs for our very first show at this small club in Nashville," said Hillary Scott. "I can remember being so nervous to perform in front of just a handful of people that night and to think now we're beginning to headline our very own tour is unbelievable. We have our fans to thank for following us every step of the way and can't wait to show them what we've worked up!"

The Grammy Award winning trio's Double Platinum album Need You Now debuted at #1 on Billboard's Top 200 chart and has already spawned the multi-week #1 smash hits "Need You Now" and "American Honey." Following on the heels of three consecutive #1 songs in just eight months for a total of eight weeks at the summit, Lady A's new single "Our Kind Of Love" is already racing up the charts.

Missouri native David Nail's debut record I'm About To Come Alive was released on MCA Nashville August '09. His single Red Light peaked at #6 and has earned an Academy of Country Music Award nomination for Single of the Year. Visit davidnail.com to hear his new single Turning Home.