View Northrop's Response to COVID-19 Impact
Oratorio Society of Minnesota, U of M School of Music and Northrop Present 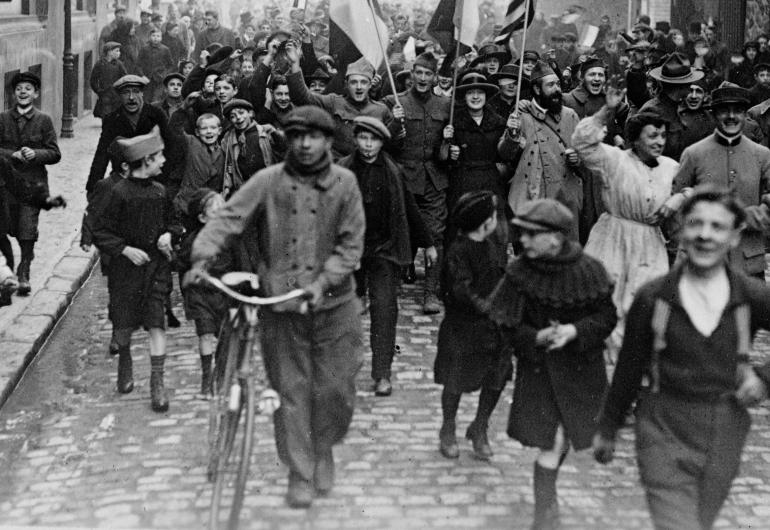 Featuring the Oratorio Society of Minnesota Chorus and the U of M Men’s and Women’s Choirs as well as Northrop’s newly restored, historic Aeolian-Skinner Pipe Organ

With the signing of the Armistice, World War I ended on Nov. 11, 1918, at the "eleventh hour on the 11th day of the 11th month." To commemorate this milestone in world history, this Veterans Day concert will present the Joint United States premiere of composer Patrick Hawes' The Great War Symphony—a four-movement, hour-long work for soloists, chorus, and orchestra.* Additional selections will include arrangements of wartime tunes. Presented in collaboration with the U of M Office of the Executive Vice President and Provost.

The World War 1 America mural, painted by Minnesota artist David Geister, depicts 100 key individuals who influenced post-war America and will be on display in Northrop's atrium for the performance. This 3-section mural was on view as part of the WW1 America exhibit at the Minnesota History Center in 2017. The Pantheon de la Guerre, originally painted in France during the war and depicting nearly 5,000 figures, inspired this project.

The Minnesota Historical Society commissioned Geister to create the mural, to complement the WWI America exhibit at the Minnesota History Center. The key individuals in the mural were chosen by MNHS staff, in consultation with historians and the general public. The three pieces were painted between September of 2016 and November of 2017. They now hang in the library of the Minnesota Military Museum at Camp Ripley. The Museum, under the leadership of Executive Director Randal Dietrich, has generously made the mural available for viewing at Northrop in conjunction with the Lest We Forget concert.

*The world premiere of The Great War Symphony will be Oct 9 at London's Royal Albert Hall, and the Joint U.S. premieres will be Nov 11 at Northrop and Carnegie Hall. 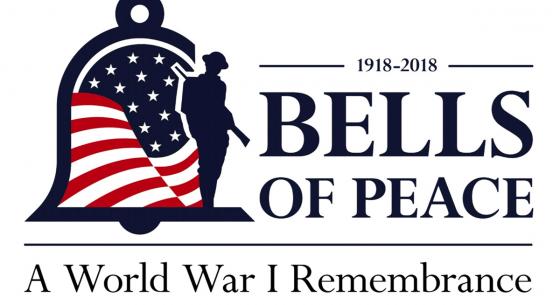