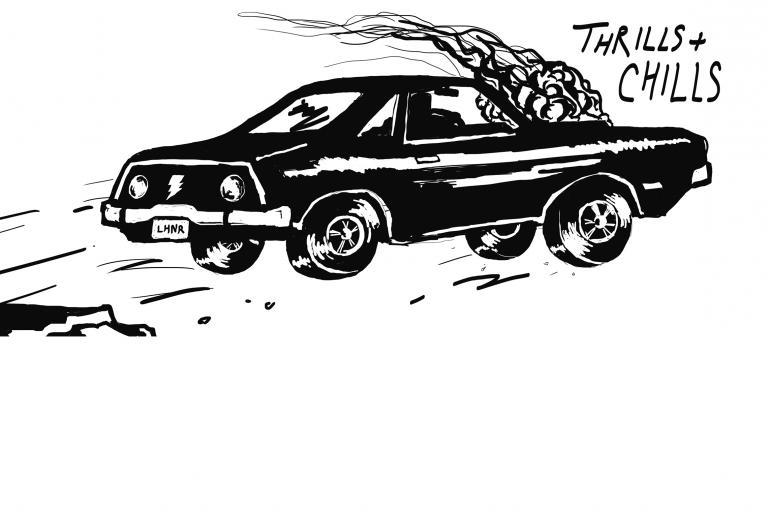 With the release of her new album I Will Not Be Afraid, keen-eyed young singer-songwriter Caroline Rose has broken her long string of short-circuits with a live-wire national debut that draws on her roots in rockabilly, vintage country and blues to capture her unique and personal vision.