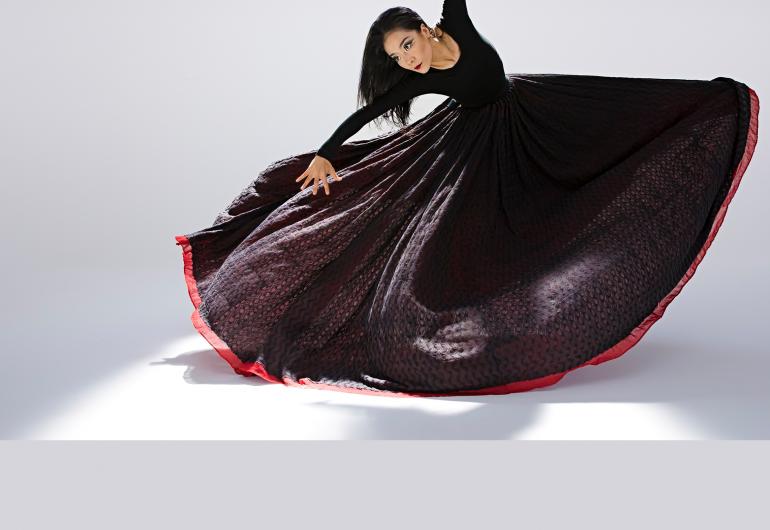 Northrop has canceled all events until at least Apr 30 in an effort to help contain the spread of COVID-19. Ticket holders have been contacted but those with additional questions can contact the Northrop Box Office at 612-624-2345 or umntix@umn.edu.

As the oldest and most celebrated modern dance company in America, the Martha Graham Dance Company exemplifies its founder’s timeless and uniquely American style of dance—one that has influenced generations of artists and continues to captivate audiences worldwide. The EVE Project celebrates the 100th anniversary of the 19th Amendment, which granted women the right to vote in the United States. Along with Martha Graham works featuring female protagonists, the program spotlights work by some of today’s most important female choreographers. 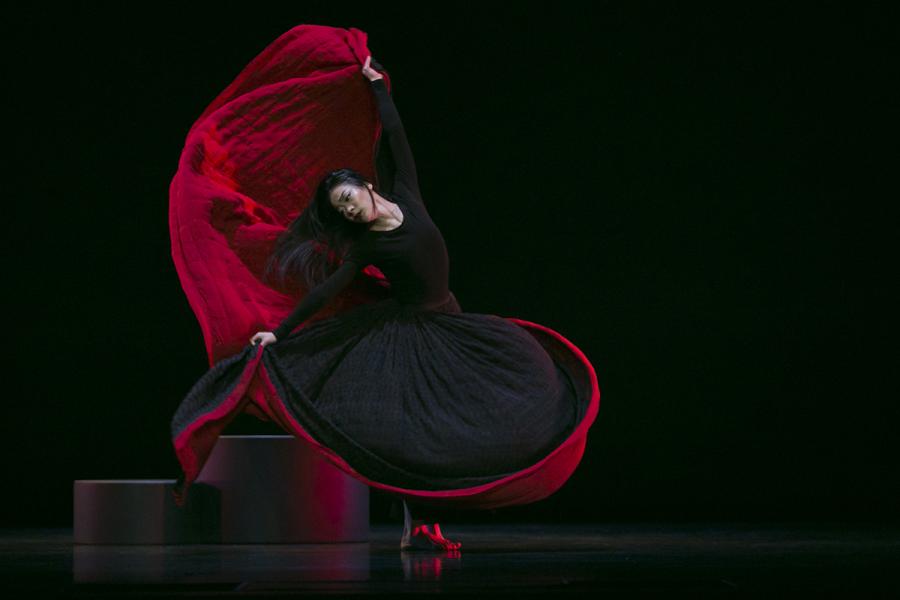 Scene from Chronicle with Xin Ying 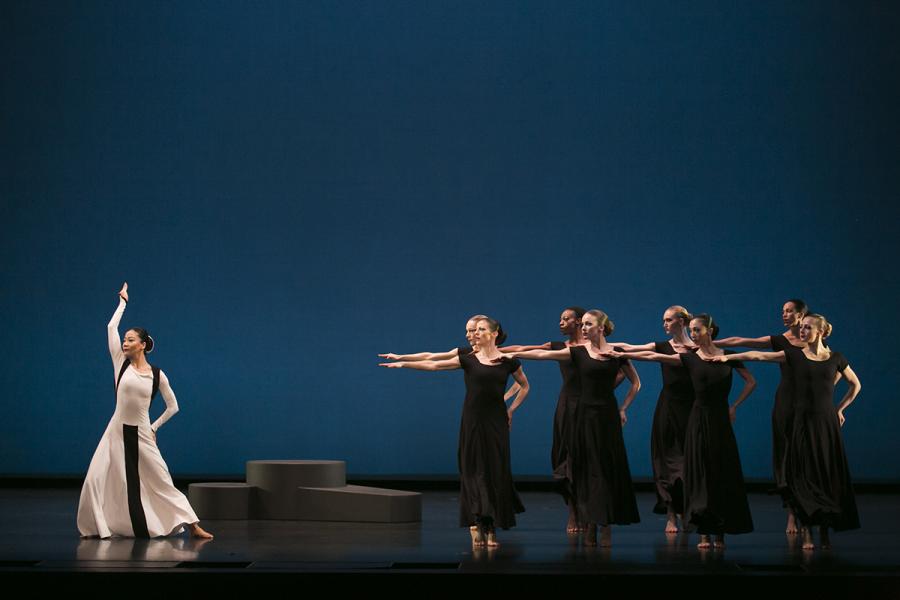 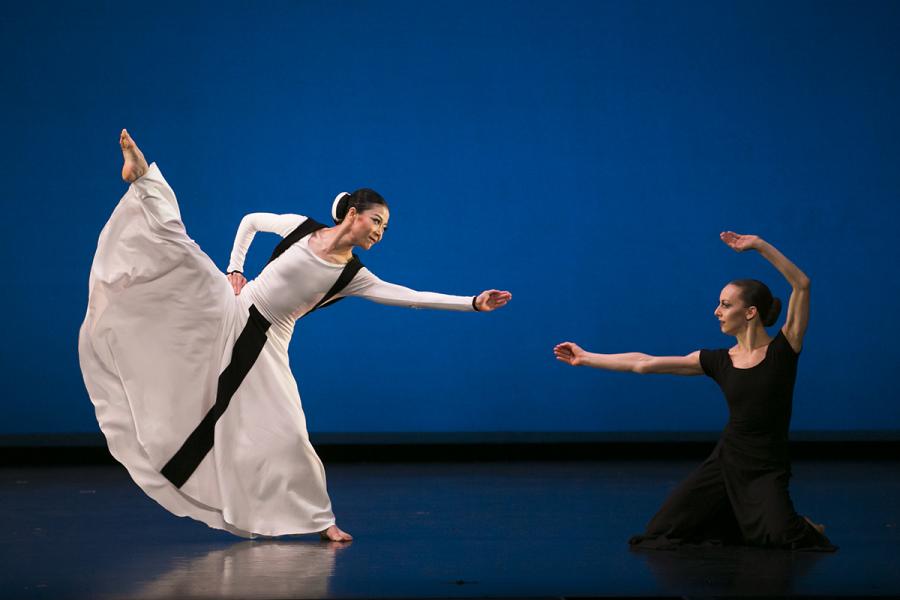 Scene from Chronicle with Xin Ying and Anne Souder 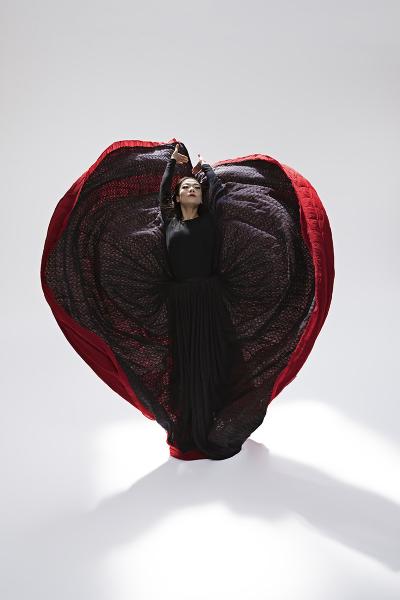 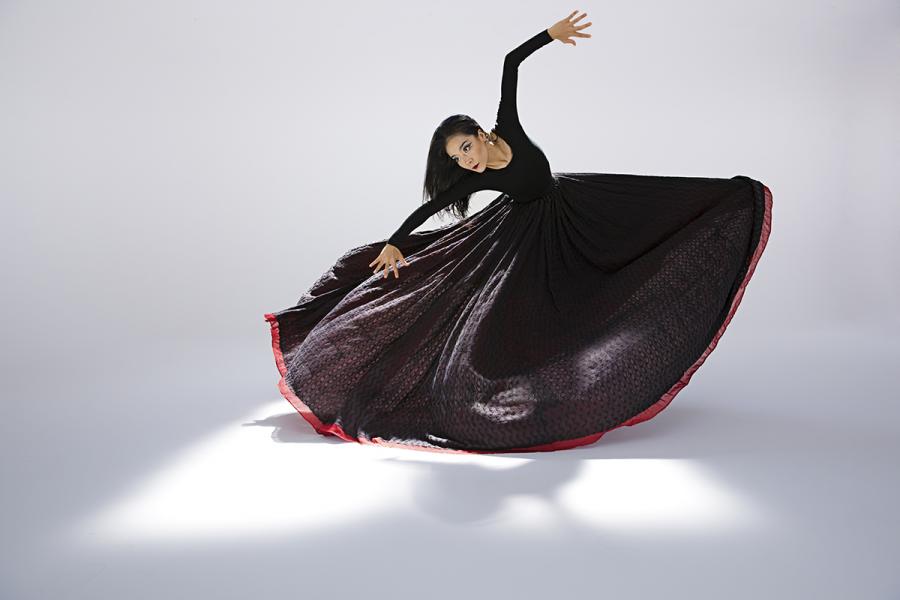 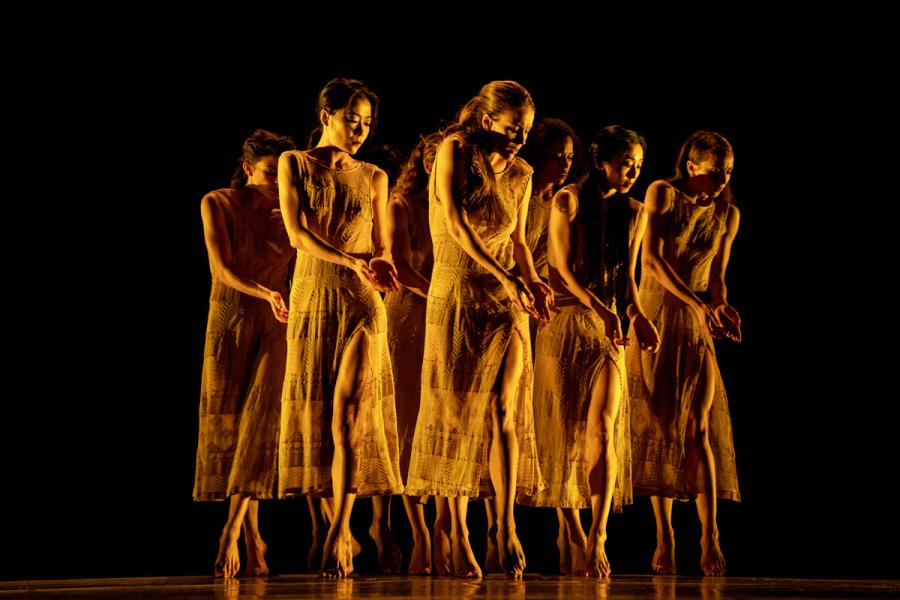 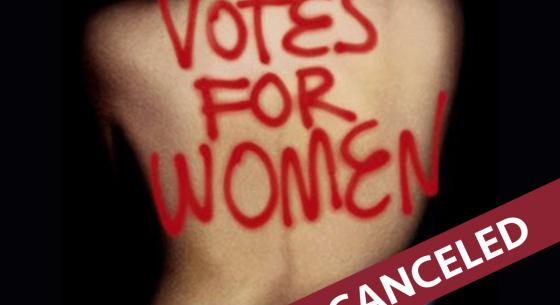 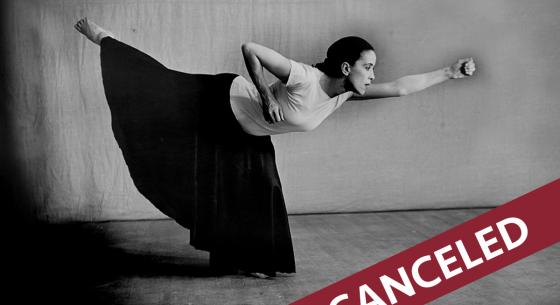 19 Poses for the 19th Amendment Workshop