Learn More
Presented by The Institute for Advanced Study and ¡Sacabuche!

Matteo Ricci: His Map and Music 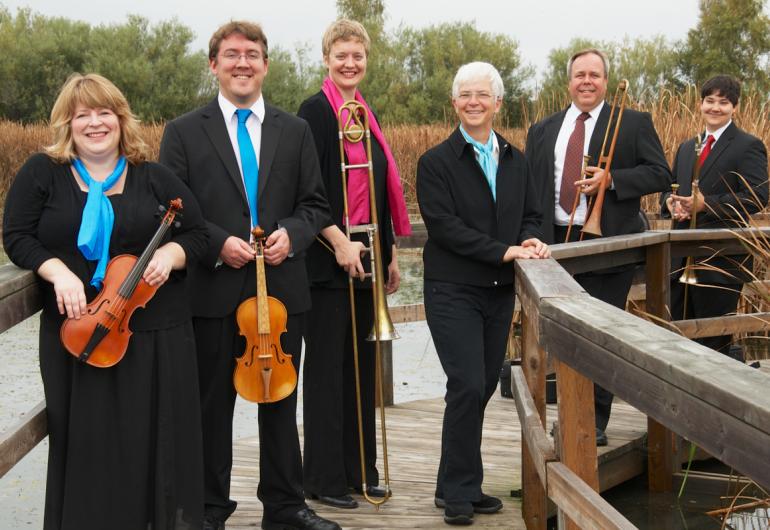 ¡Sacabuche!, an early music ensemble directed by Linda Pearse, in collaboration with Ann Waltner, uses music, words and images  to explore the map of the world made by the Italian Jesuit Matteo Ricci, in China in Chinese in 1602.  The Baroque instruments and voices of Sacabuche are joined by the sheng, a Chinese wind instrument, and the guzheng, a Chinese zither-like instrument in this performance.  In addition to Baroque music and Chinese folk music, the ensemble plays contemporary music by the New York-based composer Huang Ruo.  The music evokes the Italian context that produced Ricci, the Chinese context in which he lived, as well as connecting present to past.  The spoken texts (delivered in both English and Chinese) are drawn from sixteenth and seventeenth century sources about Ricci and his map. The images projected onto the stage round out a splendid evening of wandering through Ricci's world.