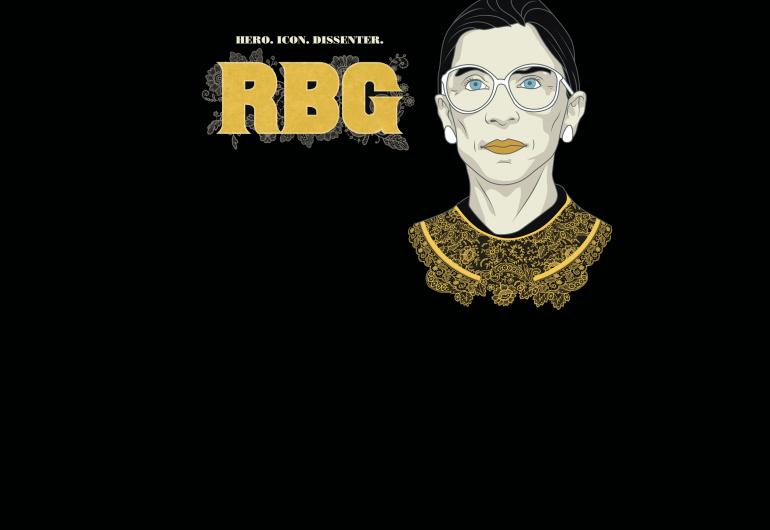 Join NARAL Pro-Choice Minnesota, the National Council of Jewish Women - Minnesota, Gender Justice, and the University Pro-Choice Coalition for a FREE screening of the critically acclaimed documentary RBG. The film celebrates the legacy of Supreme Court Justice and reproductive rights champion Ruth Bader Ginsburg. As the second woman ever to be appointed to the Supreme Court of the United States, RBG has played a critical role in crafting the legal precedents that defend abortion access in the United States. Before the film you'll have a chance to get involved in local reproductive rights activism and hear from all four host organizations. Grab your dissent collar and prepare to take notes on her iconic fitness routine; the Notorious RBG will leave you inspired and ready to join the movement!

The film screening is free and open to the public on a first come first serve basis the night of the screening. Doors open at 6:30 pm.