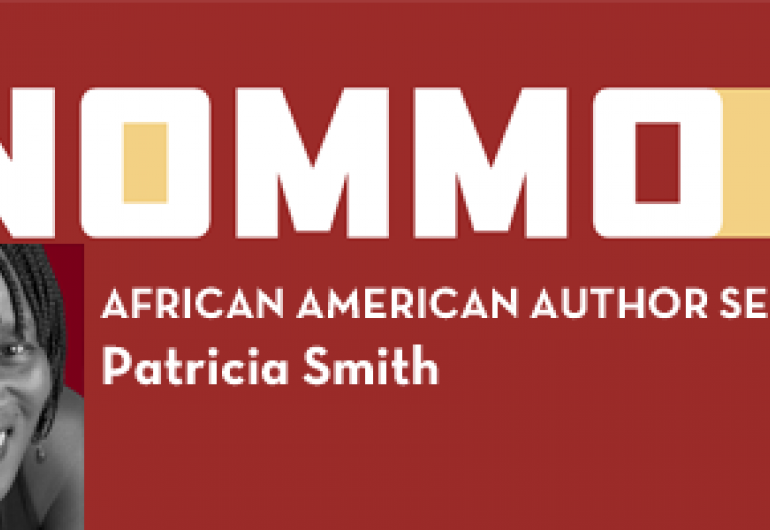 In this series, host and moderator Alexs Pate, University of Minnesota professor and author of Amistad, takes you on a journey into the consciousness of three luminary writers. These dynamic events feature the authors reading from their work and engaging in spirited dialogue with Pate about the state of the art of African American literature.

Patricia Smith, lauded by critics as "a testament to the power of words to change lives," is the author of five acclaimed poetry volumes. Blood Dazzler, which chronicles the devastation wreaked by Hurricane Katrina, was a finalist for the 2008 National Book Award. Smith's work has been published in Poetry, The Paris Review, TriQuarterly, and other literary journals/anthologies, and performed around the world. A four-time individual champion in the National Poetry Slam - the most successful slammer in the competition's history - Smith has also been a featured poet on HBO's Def Poetry Jam and has performed three one-woman plays, one produced by Nobel Prize winner Derek Walcott. Smith teaches in the Stonecoast MFA program at the University of Southern Maine and is a professor of creative writing at the City University of New York/College of Staten Island.

--
Friends of University Libraries and U of M students can receive up to two complimentary tickets by calling the Northrop Ticket Office. 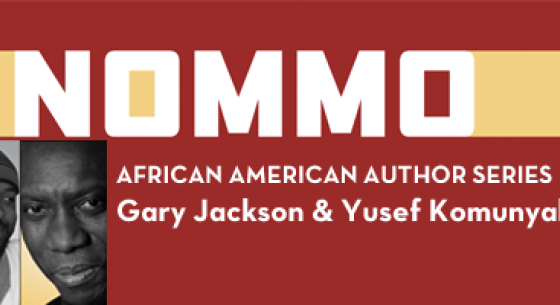