Main navigation Main content
University of Minnesota
http://twin-cities.umn.edu/
612-625-5000
Go to the U of M home page
The Humphrey School of Public Affairs Presents

Part of the “Keeping Faith with a Legacy of Justice” series
Past event
Jun 09, 2014
Carlson Family Stage 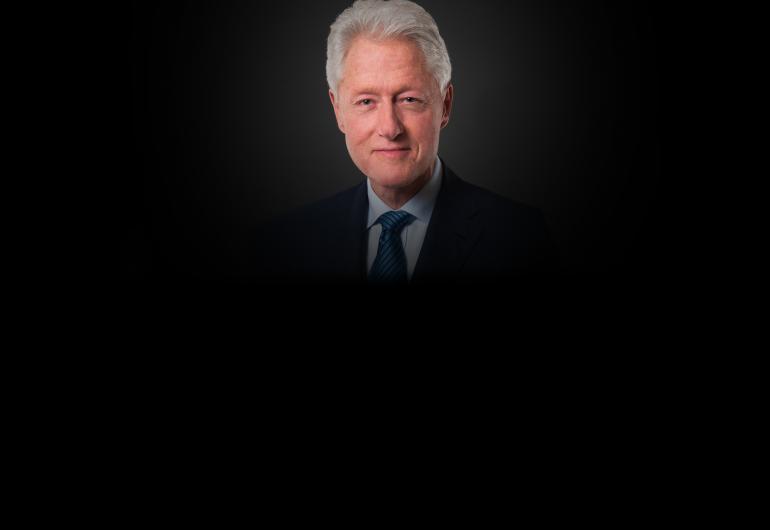 On Monday, June 9 at 5:30 p.m., President Bill Clinton will accept the Dean’s Award for Public Leadership in the main auditorium at Northrop at the University of Minnesota. Clinton will offer reflections on civil rights as part of the Humphrey School of Public Affairs’ yearlong series of events to commemorate the 50th anniversary of the Civil Rights Act of 1964.

“We are delighted to present this award to President Clinton, who has often spoken about how his political identity was largely forged during the civil rights struggles of the 1960s,” said Eric Schwartz, dean of the Humphrey School.

In honor of the namesake of the Humphrey School of Public Affairs and a favorite son of Minnesota, Hubert H. Humphrey, the Public Leadership Awards honor individuals who have contributed to the common good through leadership and service.  At a separate event in late June, Dean Schwartz and the Humphrey School will present additional Public Leadership Awards during an annual gala dinner at the McNamara Alumni Center.

Schwartz added that the visit by Clinton to the Humphrey School is particularly appropriate, as he has also talked about his love and admiration for the School’s namesake, Hubert Humphrey, crediting Humphrey for helping to change the course of America through his work on civil rights.

Proceeds from the event will support public affairs student scholarships designed to promote diversity and inclusion in the spirit of the Civil Rights Act.