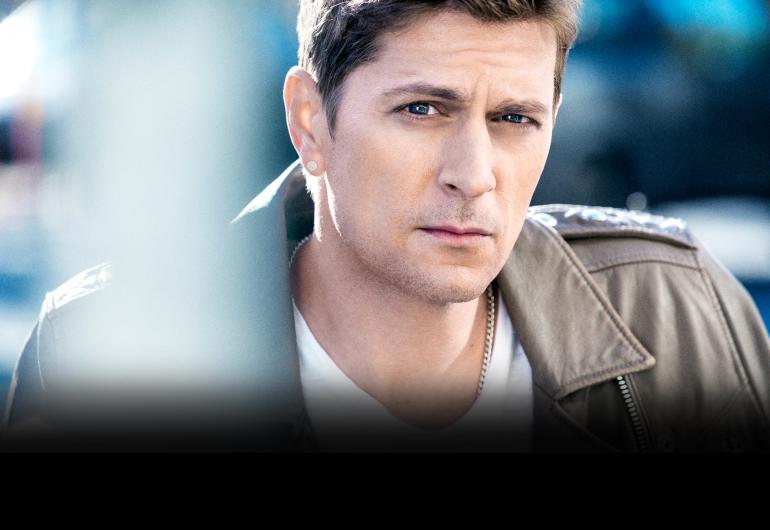 Thomas is currently in the studio putting finishing touches on his long-awaited third solo album, his first in more than six years. The new album, which follows 2009’s acclaimed “Cradlesong,” is slated for release in late summer.

Rob Thomas is one of the most distinctive artists of this or any other era – a gifted vocalist, spellbinding performer, and accomplished songwriter known worldwide as lead singer and primary composer with Matchbox Twenty as well as for his multi-platinum certified solo work and chart-topping collaborations with other artists.

About the Plain White T's

It's been years since the Plain White T's kicked off their career in the Chicago suburbs, playing a mix of pop, punk, and melody-driven rock & roll in basements and clubs across the metro area.

A decade-and-a-half later — with several thousand shows and a string of platinum-selling singles, including the mega-hit "Hey There Delilah” — the guys haven't stopped heading back to the basement to dream up new sounds. Currently the group is putting the finishing touches on American Nights, their first independent album since 2001.