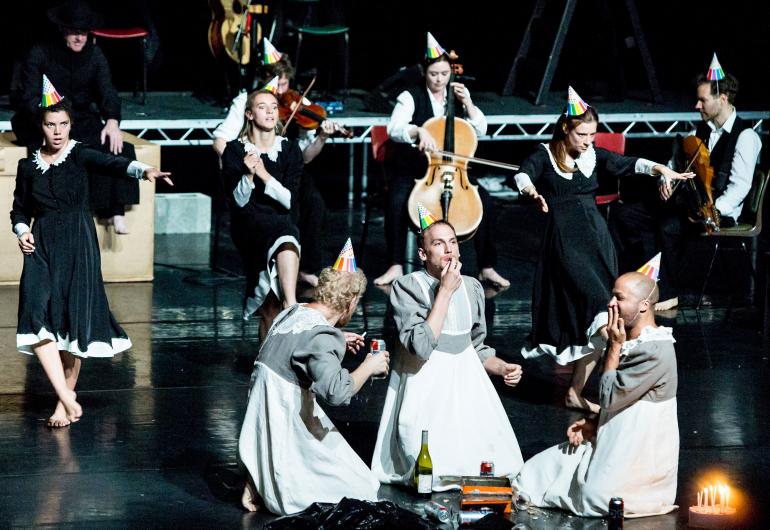 From the imagination of Michael Keegan-Dolan—one of Ireland's foremost dance and theater-makers—comes this new, contemporary adaptation of the world's most famous ballet in which the lake is black plastic, the prince is suicidal, the swans wear convent frocks, and the set is an assemblage of concrete and steel. With a cast of eight dancers, two actors, and three musicians (Dublin-based band Slow Moving Clouds) playing an original score of traditional Irish and Nordic folk music, ancient Irish mythology meets modern Ireland head-on. The piece, laced with comic vignettes and raw, exquisite movement, has become an international hit since its sold-out premiere at the Dublin Theatre Festival. The result is a world of magical realism, with a beauty as fierce and rugged as the landscape of Ireland itself.

SHOW NOTE: Arrive early! No late seating or reentry will be permitted. Contains sounds of gun shots, references to suicide, and depictions of physical and sexual violence. Note that real feathers will be blown into the front rows, which may affect people with allergies. 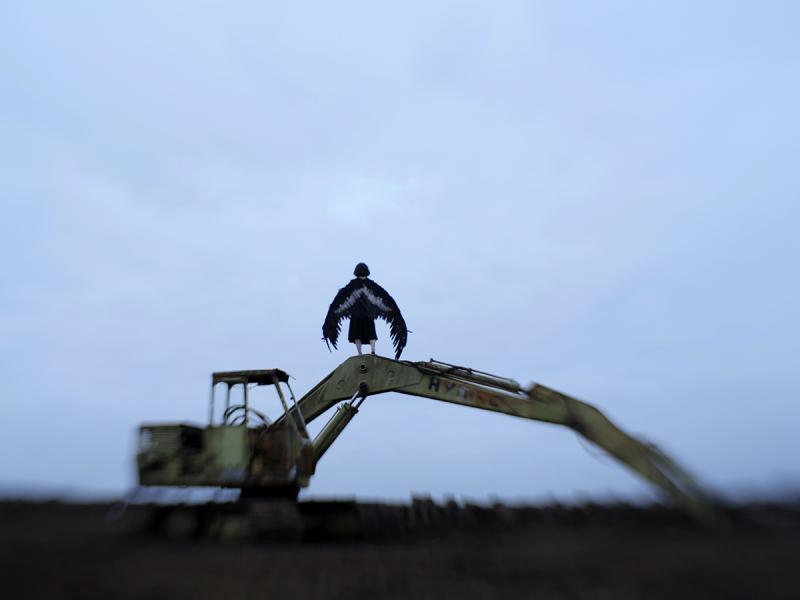 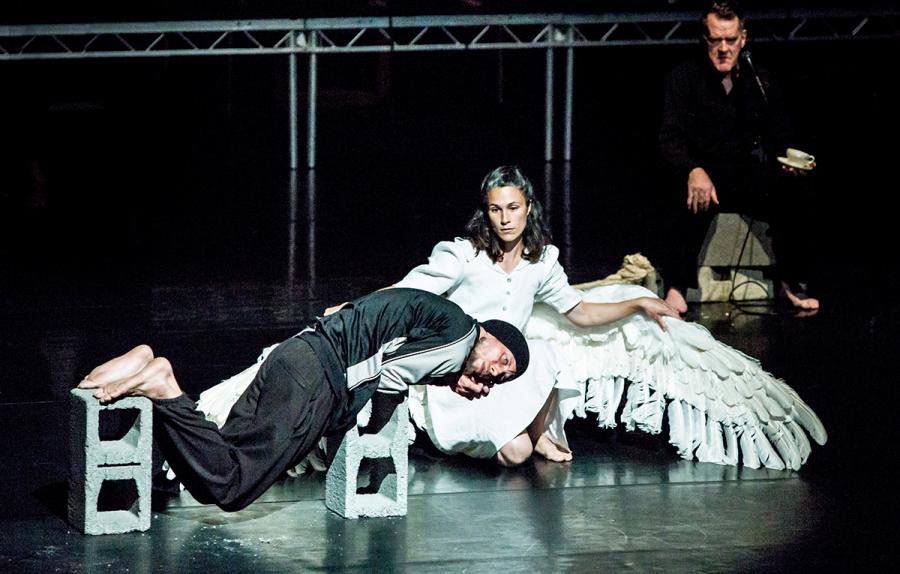 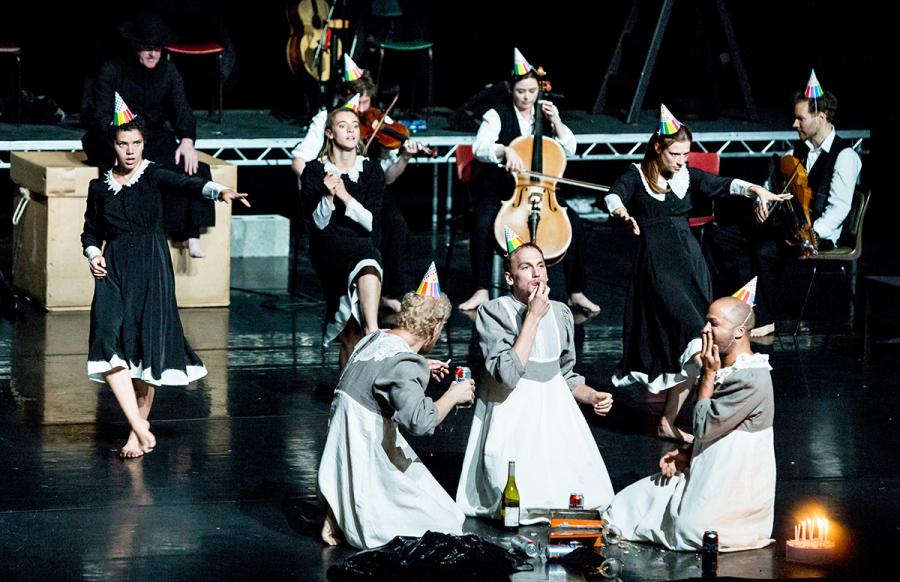 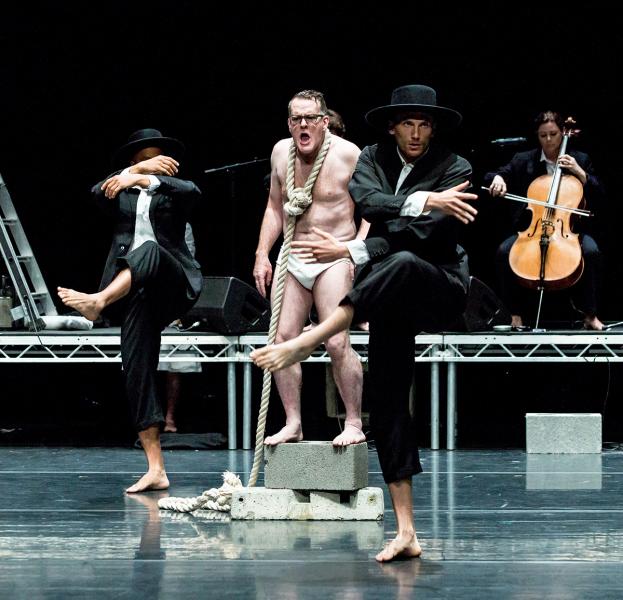 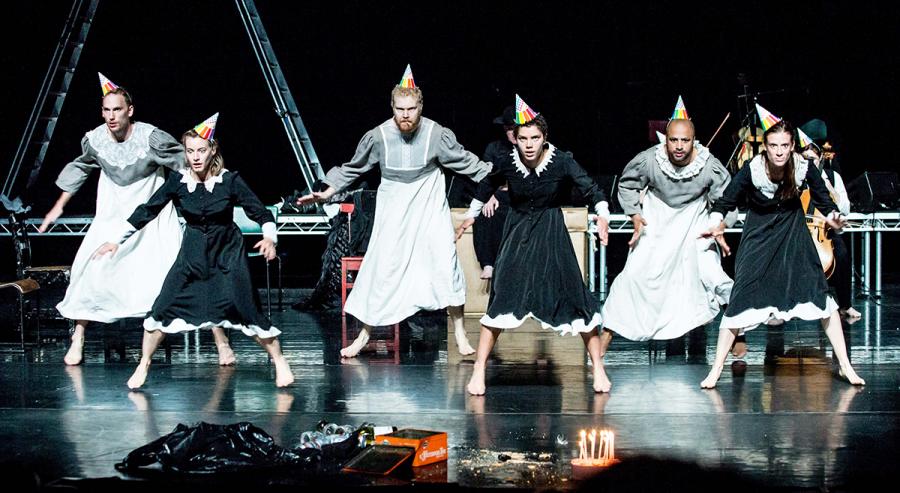 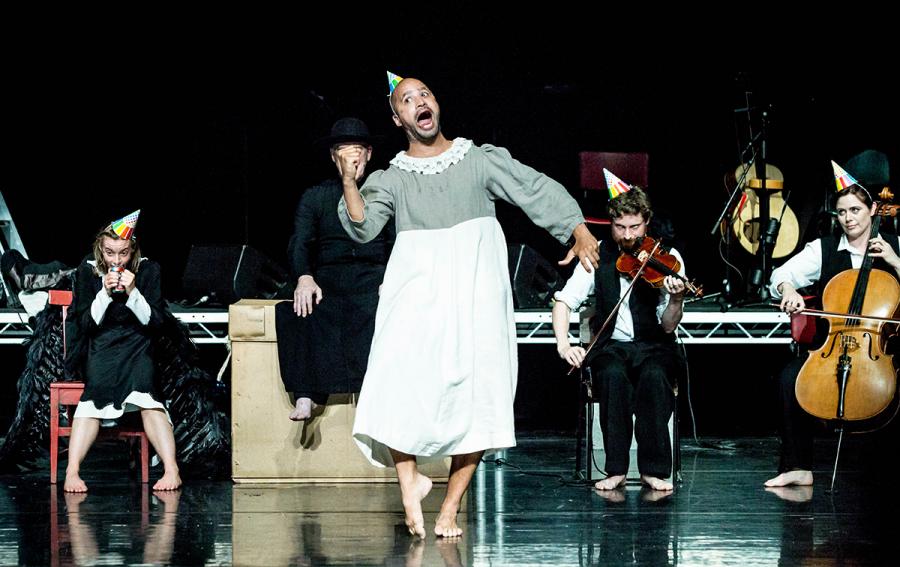 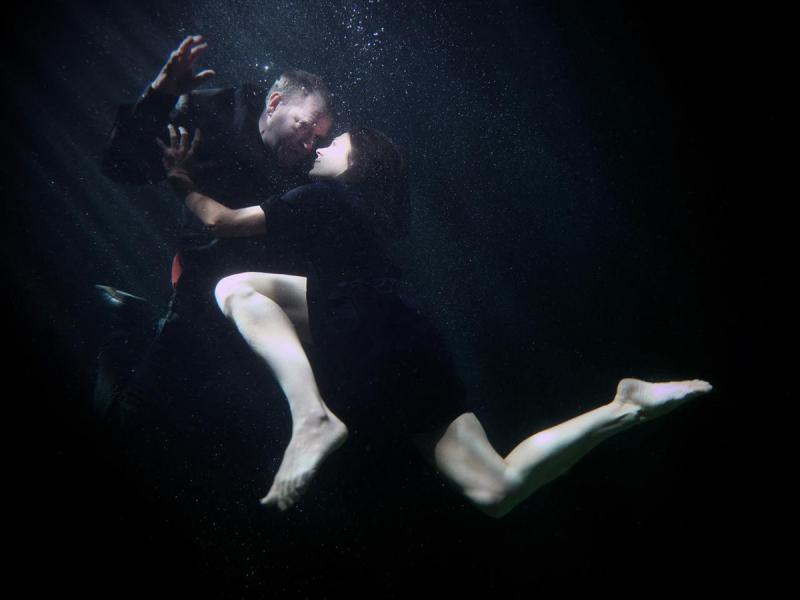 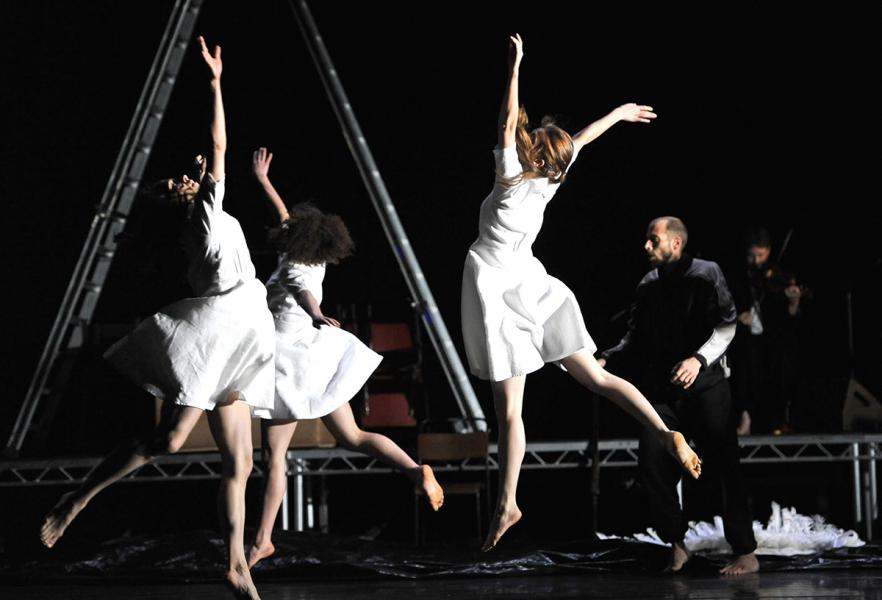 Photo by Robbie Jacks
Previous Next 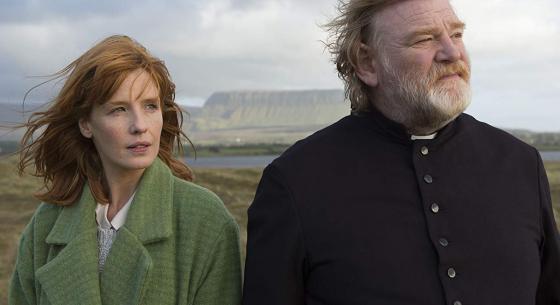