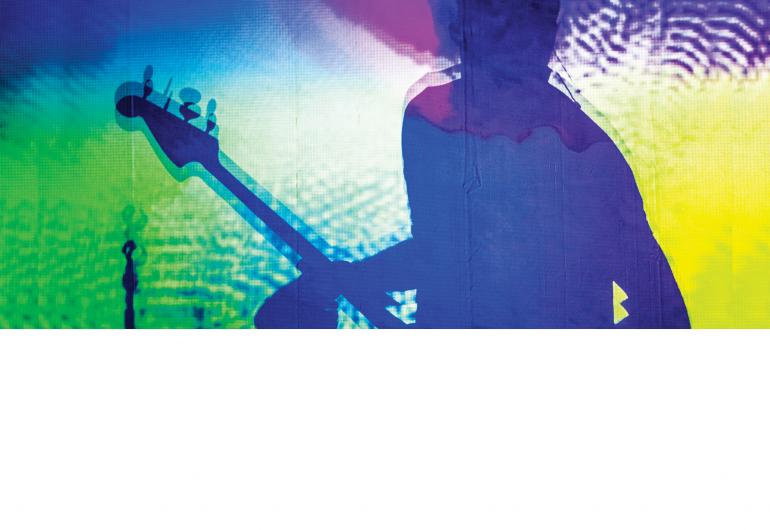 Following the September 2014 release of Tomorrow’s Modern Boxes, Yorke, Godrich and Barri embarked on their first tour, covering the UK, Europe and Japan throughout 2015. Following Tomorrow’s Modern Boxes’ December 2017 reissue on XL Recordings, the trio made its U.S. debut headlining theaters in Los Angeles and Oakland and appearing at the Day For Night Festival in Houston.

This combination of Thom and Nigel’s sounds and Tarik Barri’s stunning visuals has generated praise the world over.

British cellist and producer Oliver Coates combines his in-depth understanding of classical cello with electronic audio and synthesis. He has  contributed to the recordings of Radiohead, collaborated on composition with Laurie Spiegel and John Luther Adams, and performed as an improviser with Dean Blunt and Micachu.