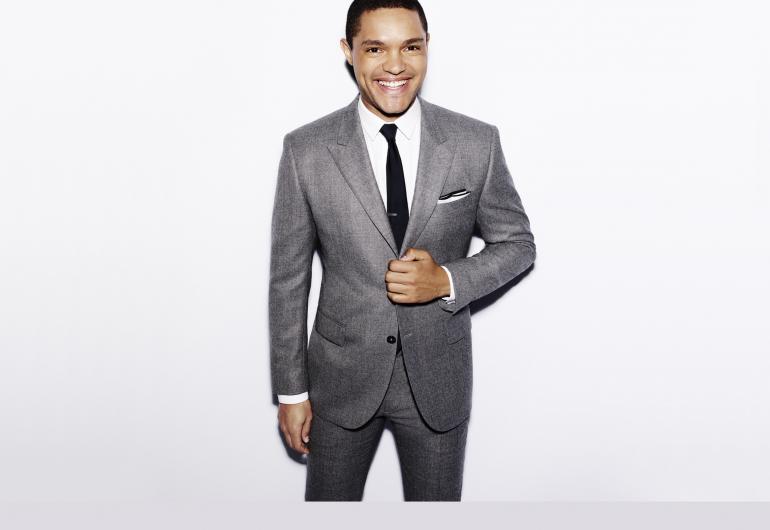 Trevor Noah is the most successful comedian in Africa, and recently made his debut as the new host of the Emmy® and Peabody® Award-winning“The Daily Show” on Comedy Central. Prior to being named Jon Stewart's predecessor, Noah joined “The Daily Show" in 2014 as a contributor.

Born in South Africa, Noah has hosted numerous television shows including South Africa’s music, television and film awards, the South African Comedy Festival and two seasons of his own late night talk show, “Tonight with Trevor Noah.” He made his U.S. television debut in 2012 on “The Tonight Show with Jay Leno” and has also appeared on “Late Show with David Letterman,” becoming the first South African stand-up comedian to appear on either late night show. He also won the title of “Personality of the Year” at the 2015 MTV Africa Music Awards.

For questions regarding the VIP packages, please call 877-606-9222 or email info@omgvip.com. 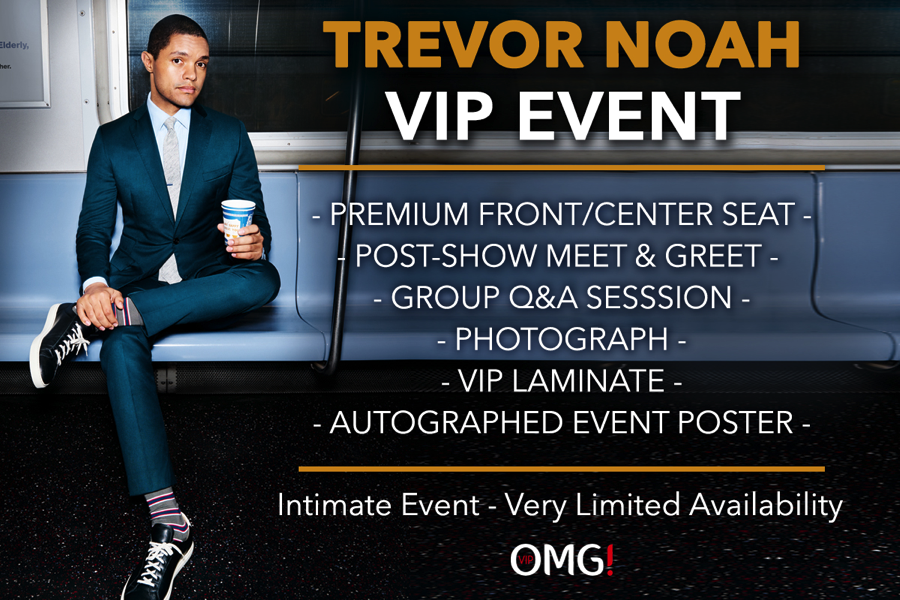