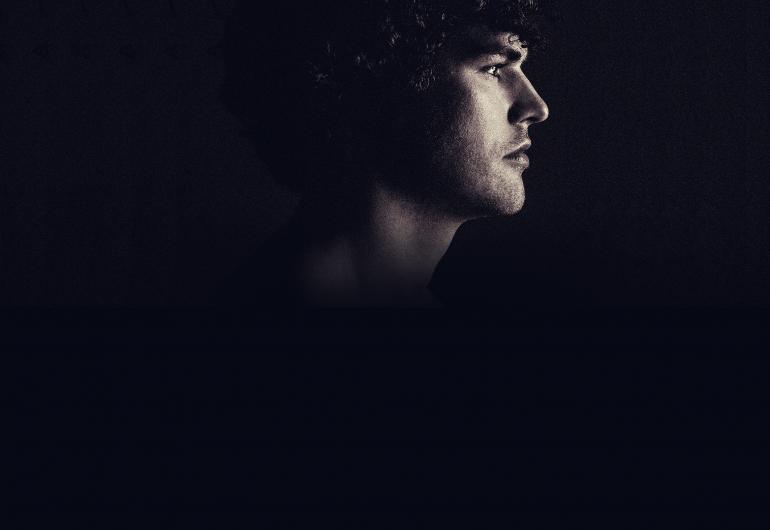 Australian singer-songwriter Vance Joy will return to North America with the ‘fire and the flood’ tour, the first headline run for the singer since opening for Taylor Swift on her '1989 World Tour' in 2015.

The tour celebrates Vance Joy’s powerful new single, ‘Fire and the Flood,’ featured on the recently released special edition of his breakthrough 2014 debut album, Dream Your Life Away.  The music video for ‘Fire and the Flood’ has over 1 million views on YouTube.

Check out Vance Joy performing on NBC’s “Today,” and on Jimmy Kimmel Live.

Reuben and the Dark has already been hailed as "one of the most buzzed-about bands" by Exclaim, after releasing the group's debut album in 2014.