Morrow’s choreography can be seen on companies throughout the U.S. and Internationally, most recently in Puebla, Trinidad, Utrecht, Vienna, Mumbai, Krasnoyarsk, and New Brighton. Morrow was on Faculty at the American Dance Festival (summer 2010). Morrow just received his MFA in dance from Hollins University/ The American Dance Festival where he received a fellowship. He is currently on faculty at the Greater Hartford Academy of the Arts. 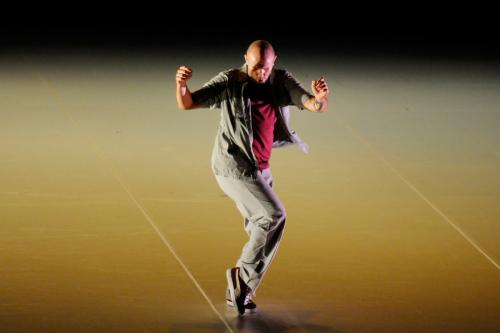