She has received numerous awards for her work as a choreographer, performer, and designer, including a 2007 “Bessie” Award for her work in Morgan Thorson's Faker, McKnight Foundation Fellowships in Choreography (2006) and Dance (2009), a Bush Foundation Artist Fellowship (2009), Sage Awards for her work as a Performer (2006) and Scenic Designer (for her 2008 work, copperhead), City Pages Best Artist Awards as a Dancer (2007) and Choreographer (2009), MacDowell Colony Fellowships (2010, 2003), a Movement Research Artist Residency (1999-2000), and a Bogliasco Foundation Fellowship and residency in Liguria, Italy (2010).

She holds a BFA in Acting from NYU’s Tisch School of the Arts (with a double major in Women’s Studies) and is also a singer, fifth-generation lasso spinner, and former student of flying trapeze. Her background in these areas, as well as her work in nearly every facet of arts production as a producer, production manager, technical director, scenic and sound designer, and technician, informs each aspect of her work. As Administrator and Production Manager of New York’s legendary Judson Church from 1994-2004, she co-created, produced, and curated START, a multi-disciplinary series integrating politics and arts. Her writing, including essays and poetry, has been featured on many live, web, and print forums, including The Movement Research Performance Journal, Culture Bodega, The Performance Club, and The Triumph of Poverty: Poems Inspired by the Work of Nicole Eisenman (Off The Park Press).

Her current project, One with Others, incorporates dance, writing, and carpentry and tours through May 2014 to TBA Festival (Portland), Red Eye Theater (Mpls), Fusebox Festival (Austin), DiverseWorks (Houston), and The Chocolate Factory (NYC). 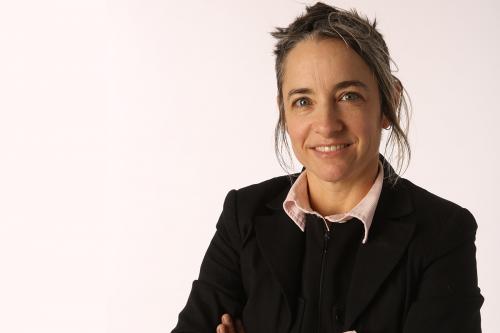