Lane Gifford is artistic director of LaneCoArts, a New York based multi-arts company, which examines the intriguing relationship between dance, theater and the visual arts. The mission of the company is to create a rich and dynamic dialogue that fuses a distinctive movement aesthetic, deep emotional exploration, and stimulating visual and dramatic narrative components. LaneCoArts focuses on the generative process that can emerge from the interfacing of dance with different creative languages through exchange and collaboration with other artists.

Lane Gifford is the recipient of a 2011 MCAF grant, a 2011 BUILD grant and a 2012 Foundation for Contemporary Arts Emergency Grant. Upcoming performances include Triskelion Arts Collaborations in Dance Festival/2013, Women in Dance Project/ Ailey Citigroup Theater/2013, and a Choreographic Fellowship at the University of Kansas, Department of Dance/2014. 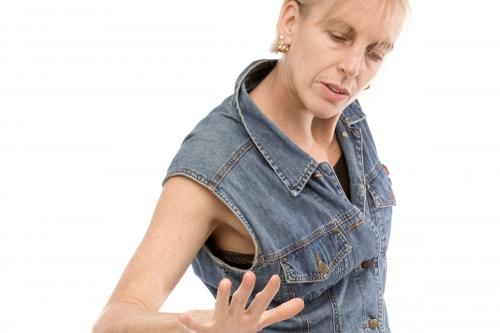