Taryn Griggs is a cataloger of rare forms for a handful of independent choreographers. In the Twin Cities these choreographers include Angharad Davies, Jaime Carrera, Justin Jones, Dustin Haug, Tamin Totzke, and Chris Yon.

Taryn holds a B.F.A in dance from the North Carolina School of the Arts. She is the proud mom of Beatrix who was born in February 2012. Currently, Taryn is working on “The Very Unlikeliness (I'm Going to KILL You!)”, a duet with Chris that will be  performed at the Bryant Lake Bowl and LA Mama in 2012-2013. 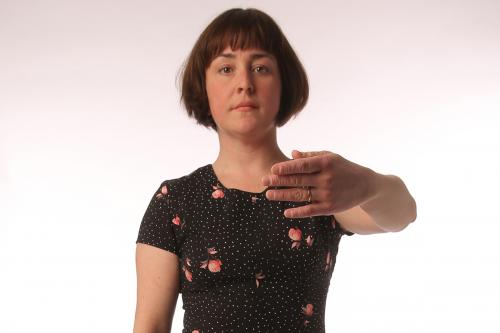