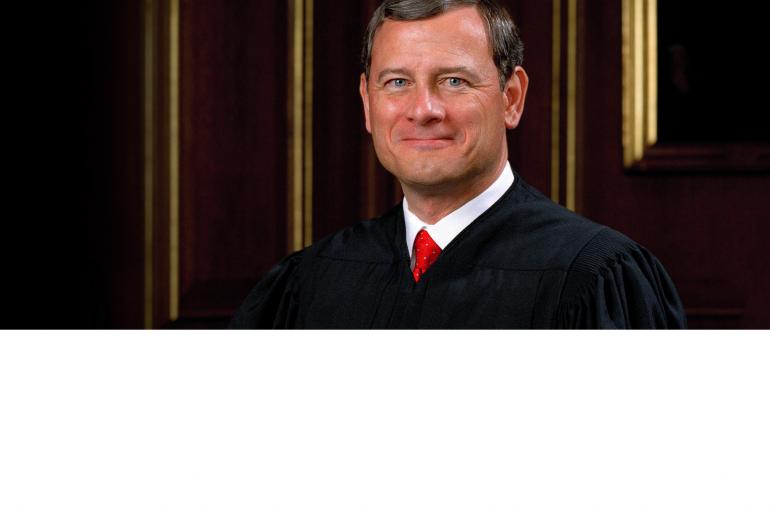 Note:  Please plan to arrive early to be seated by 3:45 PM for the event to start on time. No unfilled seats will be allowed to be saved.

No purses, backpacks, bags, cell phones, cameras or recording devices will be allowed in the lecture hall. Please leave these items at home.

When the Law School welcomes jurists and other public officials, we ask that our students, faculty, staff, and guests observe the same level of decorum that would be expected in court. The Law School has adapted these Rules of Decorum from those promulgated by the Minnesota Supreme Court, and they apply for today’s lecture.