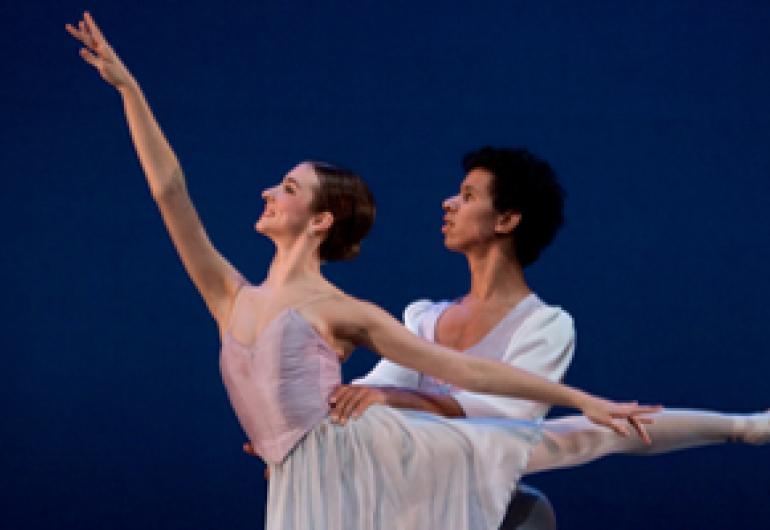 "There was a purity that was inspiring: a bare stage, marvelous costumes, a smart mix of classic
and contemporary ballet. And most important, a group of poised young dancers on
the cusp of their careers."
–St. Petersburg Times

ABT II represents the next generation of world-class ballet
with twelve dancers hand selected from around the world by American Ballet
Theatre. Now entering their 16th season, their youthful flexibility
molds to the traditions of American Ballet Theatre even excelling beyond to
include contemporary choreography. ABT II serves as a bridge between professional ballet training,
performance, and American Ballet Theatre's educational outreach program.

Their talent cascades throughout George Balanchine's Allegro Brillante, a fast-paced fusion
of precise timing, strong dancing, and breadth of gesture in which Balanchine
said: "It contains everything I know about the classical ballet in 13 minutes."
The dancers then morph to the wildly creative dance of Canadian choreographer
Aszure Barton using quick turns, and exhilarating moves to the French music of
Barbara (also known as Monique Andrée Serf). As if their energy never stops,
the program includes Interplay, an
infectiously high-spirited ballad of playful dance by famed choreographer,
Jerome Robbins.

The 10-11 Northrop Season is presented with special support from Project SUCCESS.

Presented as part of U of M Parents Weekend.

Artists and programs subject to change. 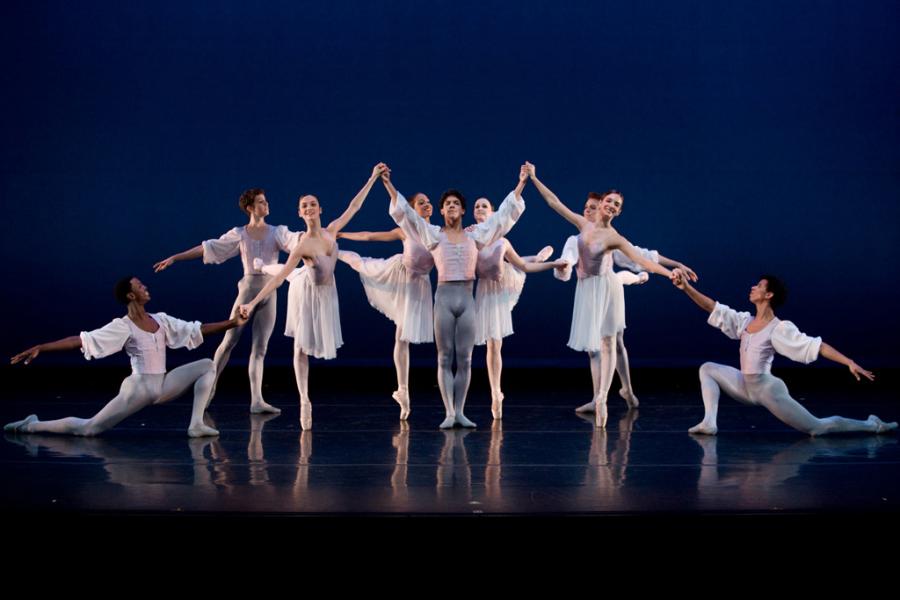 The University of Minnesota campus will transform into a large and lively history museum on April 30 as more than 1,000 Minnesota History Day students present their exhibits, documentary films, historical performances and research papers. Participating students selected their topics based on the 2006 History Day theme, "Taking a Stand in History: People, Ideas, Events." The day's events culminate in an awards ceremony at Northrop Auditorium at 4:30 p.m. 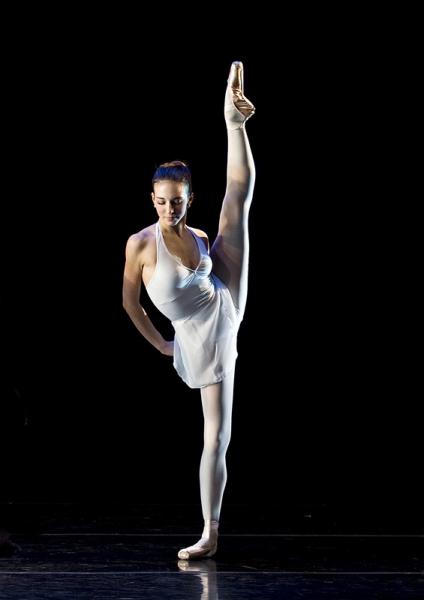 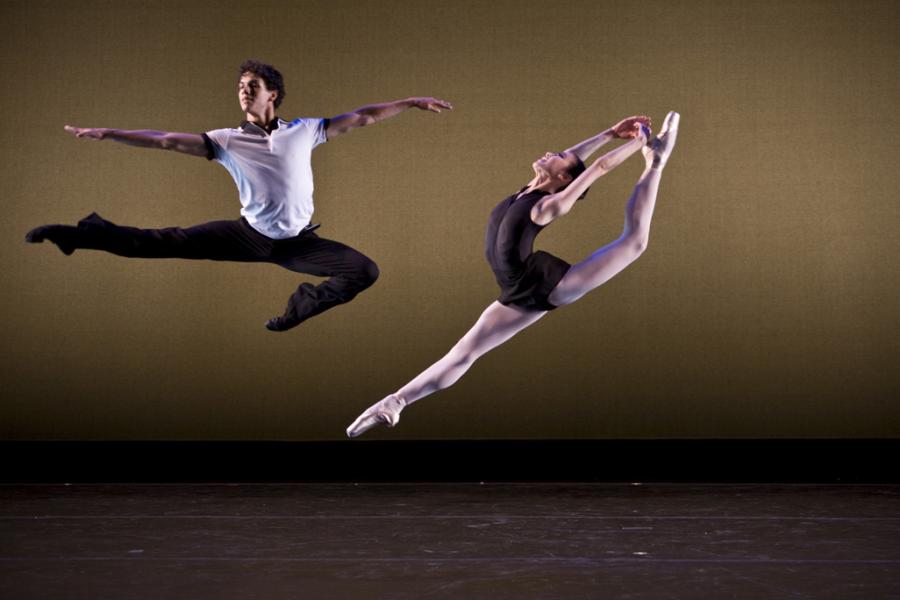 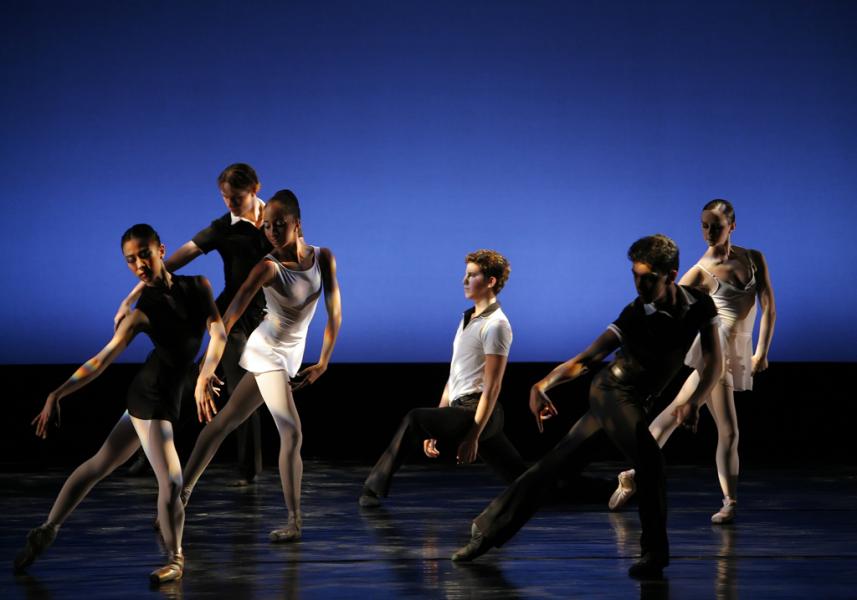 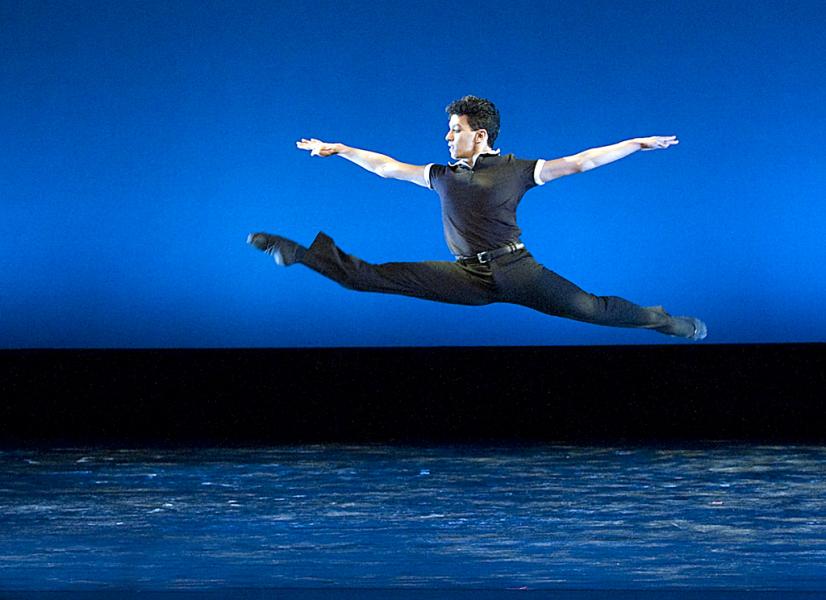 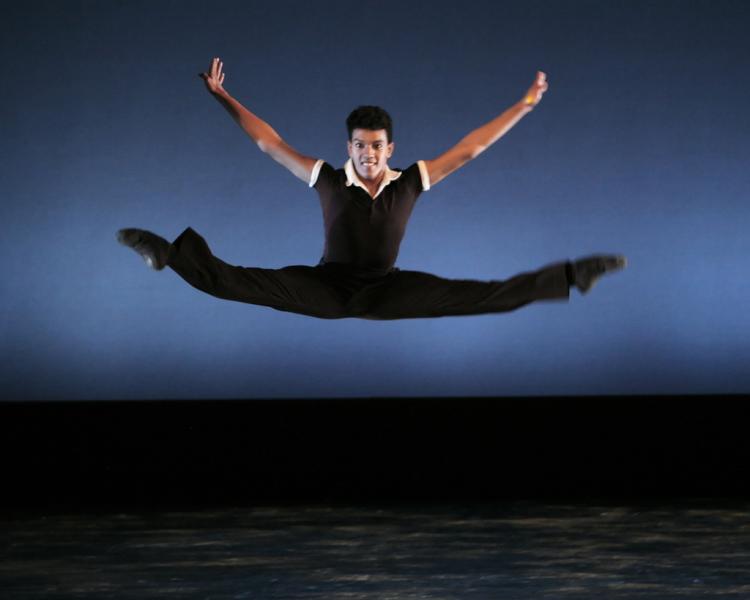 Indie pop-rock bands Franz Ferdinand and Death Cab for Cutie join forces for a North American tour in support of their albums You Could Have It So Much Better and Plans. 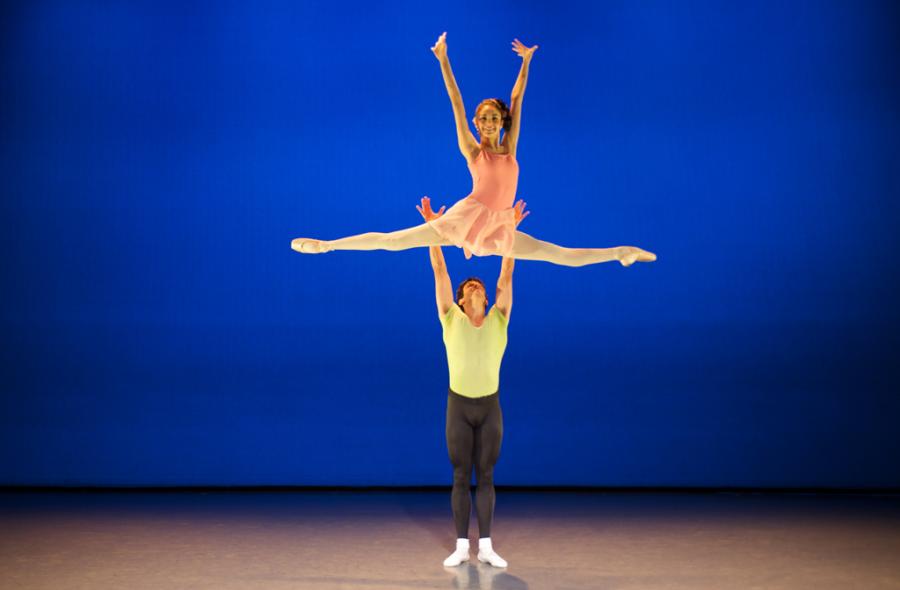 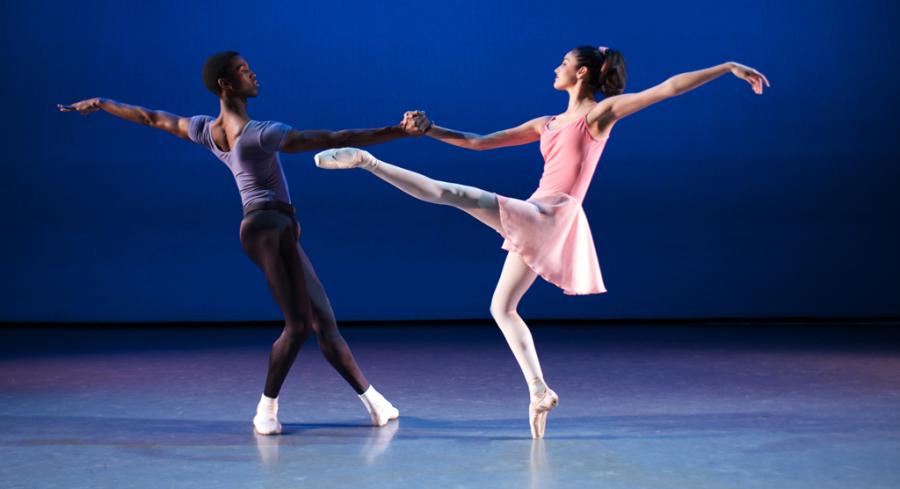 The toast of Montreal since the arrival of Gradimir Pankov as artistic director in 2000, this gorgeous ensemble of 35 dancers gracefully balances commitment to classical tradition and a willingness to innovate. 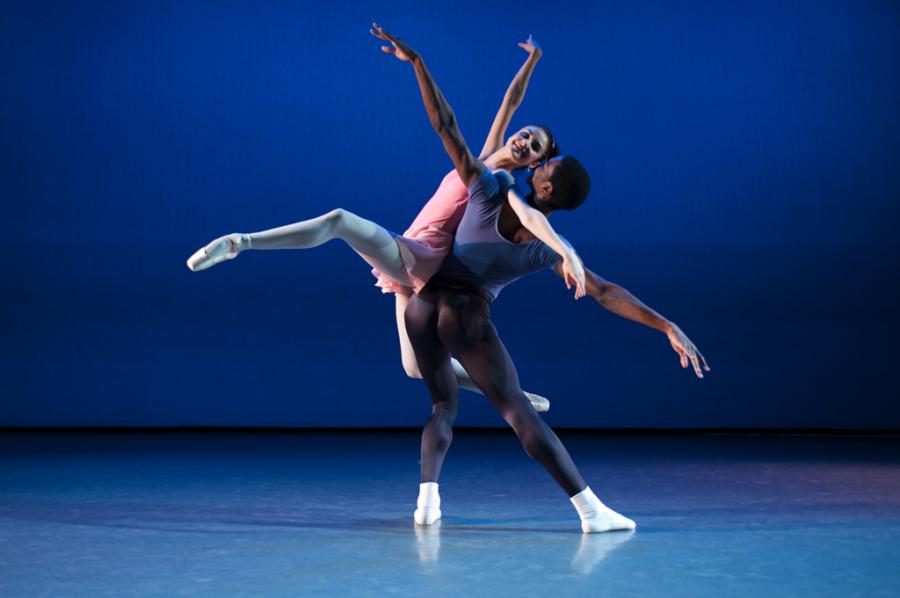 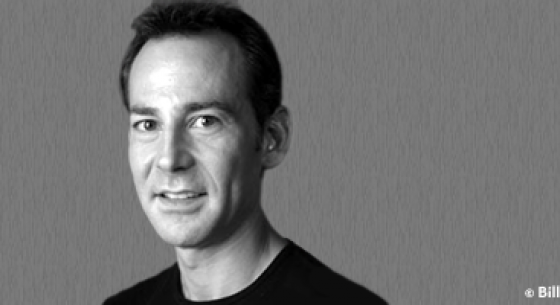 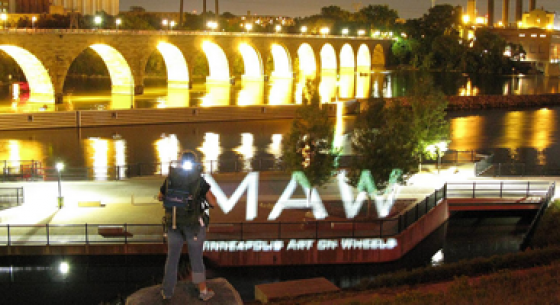