Bodystorming is a tool created by Carl Flink of Black Label Movement and David Odde’s biomedical engineering lab in their ongoing decades-long collaboration. Bodystorming reframes how humans interact with scientific concepts, promoting deep participation from patients, caregivers, and clinicians, bringing humanity and caring into the process, and including voices not typically heard in this type of research. Using choreographic techniques, Bodystorming provides scientists with a highly flexible modeling system to inform their research and complement more traditional software-based models. It also creates a fertile landscape for inspiring movement and choreographic concepts. This event will include a Bodystorming practice, in which participants can participate in person or online, as well as conversation about the process and time for questions.

This event will be recorded.

Carl Flink is Artistic Director of the dance company Black Label Movement (Minneapolis, MN) and the University of Minnesota’s Director of Dance. He was a member of the Limón Dance Company during much of the 1990s and performed Paul Taylor's historic minimalist solo Epic for a retrospective concert on post-modern minimalism presented by Lincoln Center, NYC, NY in 1992. His commissions and invited presentations include the American Dance Festival (Durham, NC), Bates Dance Festival (Lewiston, ME), The Minnesota Orchestra, MADCO (St. Louis, MO), University of Florida Performing Arts (Gainesville, FL), Same Planet Different World (Chicago, IL) and Urbanity Dance (Boston, MA), and multiple TED talks. He is a two-time McKnight Choreography Fellow and the 2020 UMN CLA Dean’s Medalist. Carl holds a J.D. from Stanford Law School.

David Odde is the Bakken Professor for Engineering in Medicine at the University of Minnesota. Dr. Odde’s group builds computer models of cellular and molecular self-assembly and force-generation-dissipation dynamics, and tests the models experimentally using digital microscopic imaging of living cells ex vivo and in engineered microenvironments. His group seeks to bring an engineering approach that uses physics-based modeling and analysis to understand, predict, and control disease outcomes. As part of his modeling practice, Dr. Odde’s lab group collaborates with Black Label Movement to develop human movement as an approach to simulating cellular and molecular processes underlying cancer progression. 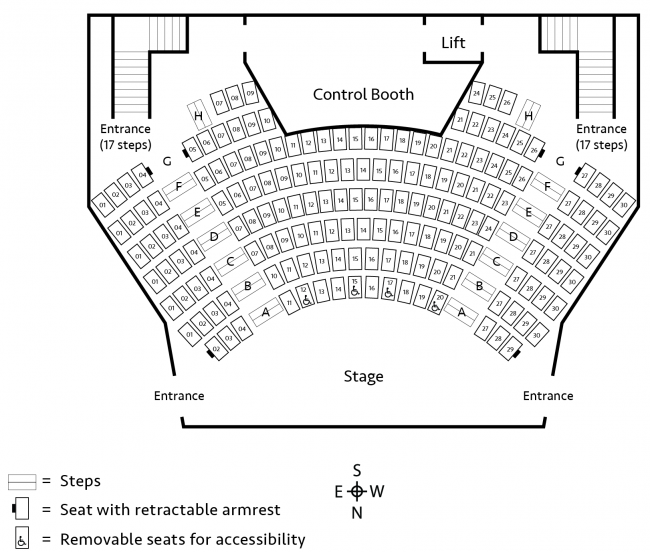 You will receive an automatic email reminder one day and one hour prior to the event including the Zoom link and instructions for those who wish to attend in person.

More from the Spotlight Series

Global Food Security and How We Feed Each Other 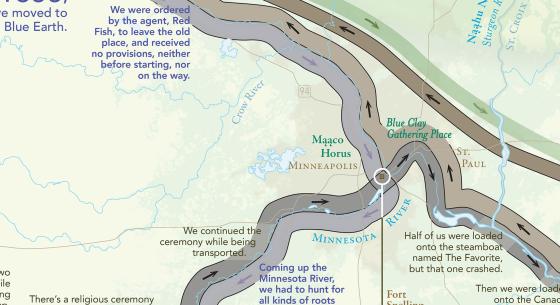 Keeping Accountability on the Table: Mapping Land-Grab and Next→ 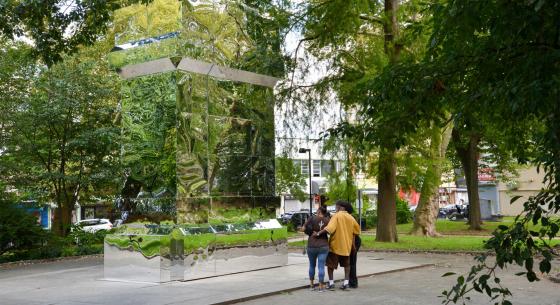 Public Monuments in the Human Landscape 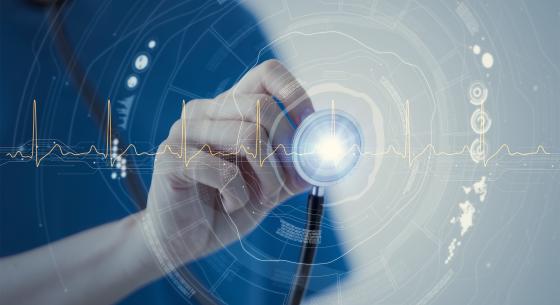 Visualizing the Human in the Data: Nursing Science from Cells to Systems

Big Data and the Human Experience of the Developing Brain