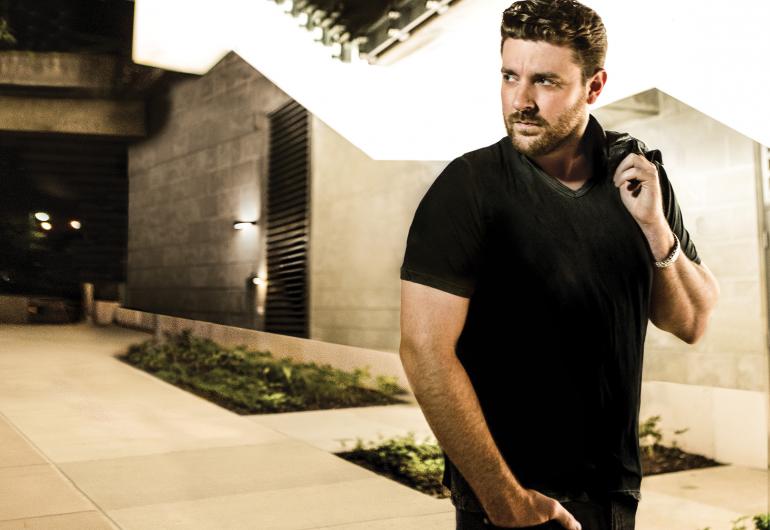 With four albums to his credit, Chris Young plays a powerhouse show packed with hits, including chart toppers “Gettin’ You Home,” “The Man I Want To Be,” “Voices,” “Tomorrow,” “You,” and “Who I Am With You.” He’s amassed six #1 singles, seven Gold/Platinum certifications, and performed for audiences live on Good Morning America and The Late Show with David Letterman.

With the release of his most recent record, “I’m Comin’ Over” from his highly anticipated fifth studio album, Young is just as well known for his classic baritone as he is for melt-your-heart ballads, and is winning audiences across the globe.

“One of country music’s most reliable hitmakers.” - USA Today

CASSADEE POPE
Since winning Season Three of NBC’s The Voice, Cassadee Pope has toured with superstars Tim McGraw and Rascal Flatts and has performed at major racing events such as Daytona 500 and Brickyard 400. From her chart–topping album FRAME BY FRAME, came the breakout hit “Wasting All These Tears,” which sold over 1 million downloads, and solidified Pope as part of a distinct group of solo female country artists to score PLATINUM certification of a debut single.

The talented vocalist recently performed “I Am Invincible,” on NBC’s Today show showcasing how the song’s message can help audiences universally connect with her as the powerful and impactful artist she is. Pope is also featured on Chris Young’s latest song “Think of You.”