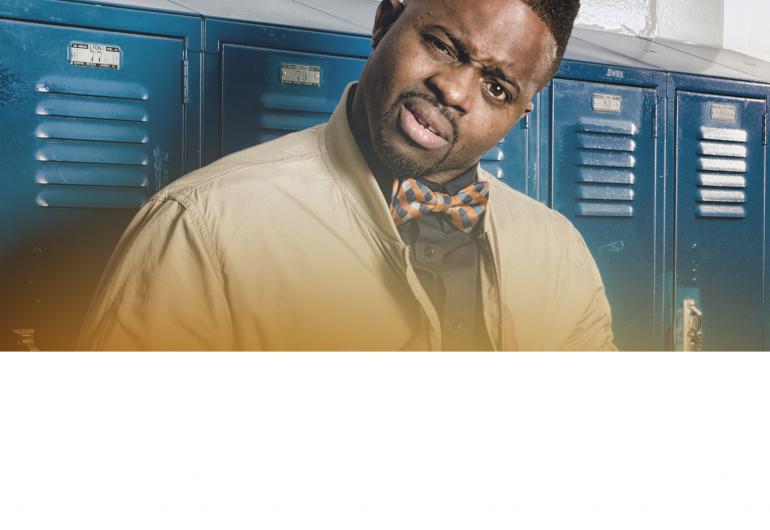 Eddie B's comedy began with a series of videos titled “What Teachers Really Say,” which were written, produced and starred the Houston native. Eddie B has tapped into a niche only this multi-faceted comic/teacher can comprehend. Through a rigorous comedic set characterized by original material and accented by physical comedy, Eddie B says what teachers everywhere are thinking but couldn’t quite say out loud, until now. The “Teachers Only Tour” has established Eddie as the official voice of teachers across the globe. Educators from America to Africa, Dallas to Dubai, New York to New Delhi (and beyond) are getting a lesson in the funniest ways to express their worst frustrations, and they are loving every second of Eddie B’s uncensored, raw, and hysterically realistic portrayal of a teacher’s hectic life, from the point of view of an actual teacher.

Ticket fees will be applied at time of purchase