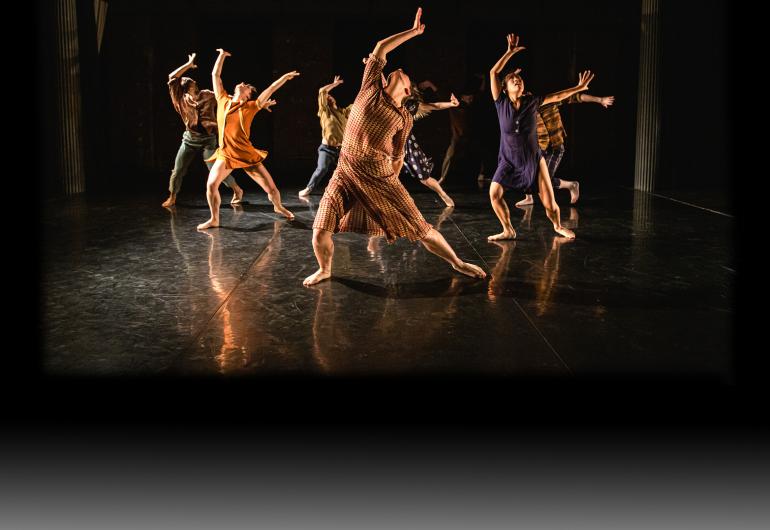 2018 Princess Grace Statue Award Recipient, 2017-18 Joyce Creative Residency Artist, 2016 Doris Duke Award Recipient and 2015 City Center Choreographer in Residence, KYLE ABRAHAM is a 2013 MacArthur Fellow who began his dance training at the Civic Light Opera Academy and the Creative and Performing Arts High School in Pittsburgh, Pennsylvania. He continued his dance studies in New York, receiving a BFA from SUNY Purchase and an MFA from NYU Tisch School of the Arts, an honorary Doctorate in Fine Arts from Washington Jefferson College, and is currently serving as a visiting professor in residence at UCLA.

Rebecca Bengal of Vogue wrote, “What Abraham brings to Ailey is an avant-garde aesthetic, an original and politically minded downtown sensibility that doesn’t distinguish between genres but freely draws on a vocabulary that is as much Merce and Martha as it is Eadweard Muybridge and Michael Jackson.” That same year, Abraham was named the 2012 Jacob’s Pillow Dance Award recipient and 2012 USA Ford Fellow, before serving as a choreographic contributor for Beyonce’s 2013 British Vogue cover shoot.

Abraham received a prestigious Bessie Award for Outstanding Performance in Dance for his work in The Radio Show, and a Princess Grace Award for Choreography in 2010. The previous year, he was selected as one of Dance Magazine’s “25 To Watch” for 2009, and received a Jerome Travel and Study Grant in 2008.

In addition to performing and developing new works for his company, A.I.M, Abraham premiered in 2016 Untitled America, a 3-part commissioned work for the Alvin Ailey American Dance Theater; toured The Serpent and The Smoke, a pas de deux for himself and acclaimed Bessie Award-winning and former New York City Ballet Principal Dancer Wendy Whelan as part of Restless Creature; and choreographed for the feature-length film, The Book of Henry, for acclaimed director Colin Trevorrow. Abraham premiered the Bessie-nominated The Runaway for New York City Ballet’s 2018 Fall Fashion Gala, which was recognized as “Best of Dance for 2018” by The New York Times. In Fall 2019, he choreographed Ash, a solo work for American Ballet Theater Principal Dancer Misty Copeland; Only The Lonely, a newly commissioned work for Paul Taylor American Modern Dance; and The Bystander, a new commission for Hubbard Street Dance Chicago to rave reviews.

In 2011, OUT Magazine labeled Abraham as the “best and brightest creative talent to emerge in New York City in the age of Obama.” 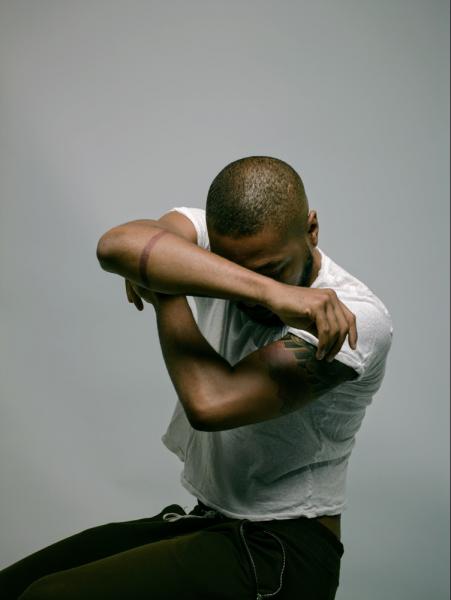 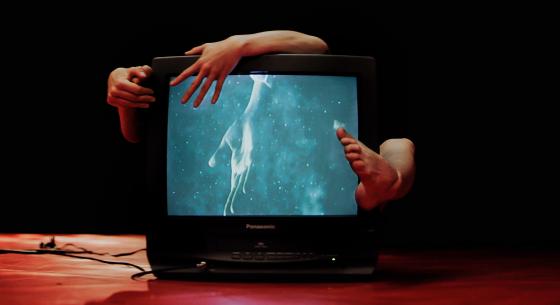 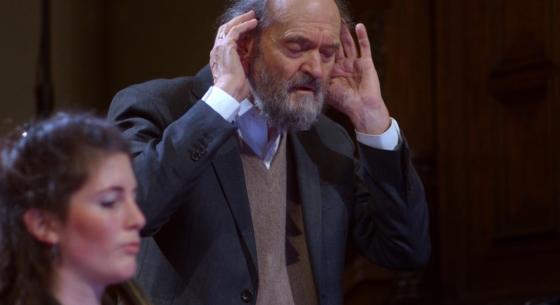 That Pärt Feeling: The Universe of Arvo Pärt 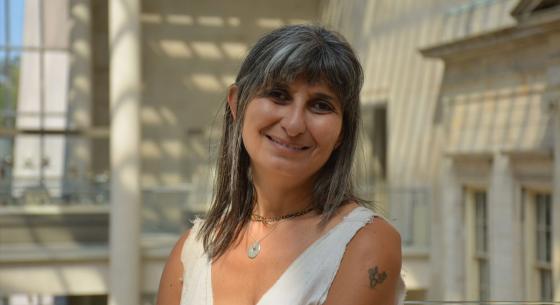 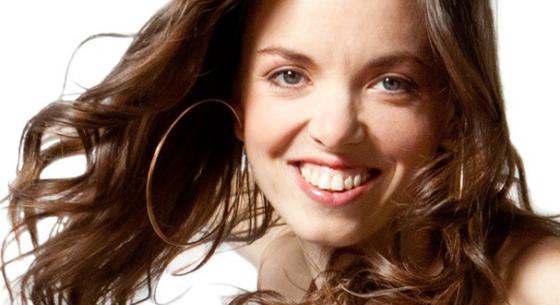 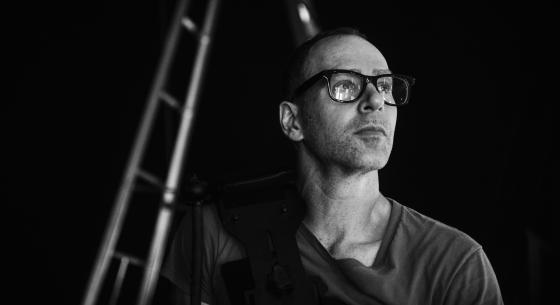