Register for the Full Experience
Captioning 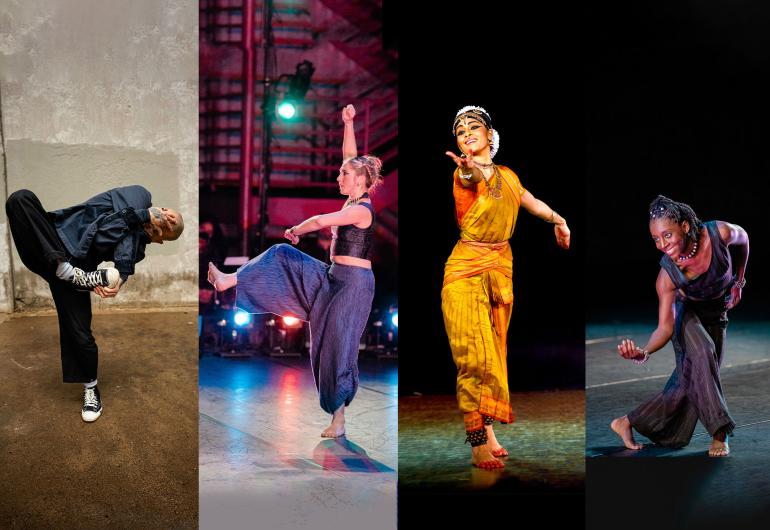 A two-part event that reminds us that everyone has a story to share.

On Jan 27-28, experience one of the Invisible Cities performances at The Cowles Center.

On Feb 15, join the Invisible Cities choreographers, all second-generation members of immigrant families, in Story Stitch by Green Card Voices—a card game that facilitates the exchange of stories between immigrants, refugees and their new neighbors. Story Stitch serves as a guided storytelling activity that connects and builds empathy between people of different cultural backgrounds through the art of storytelling. Dinner and parking will be provided on this date.

This two-part event is open to the public and to community partner groups and is recommended for ages 10 and older.

Green Card Voices is a Minneapolis based, nationally growing non-profit that was born from the idea that the broad narrative of current immigrants should be communicated in a way true to each immigrant’s story. Green Card Voices seeks to be a new lens for those in the immigration dialogue.

Registration is for both parts of the event. 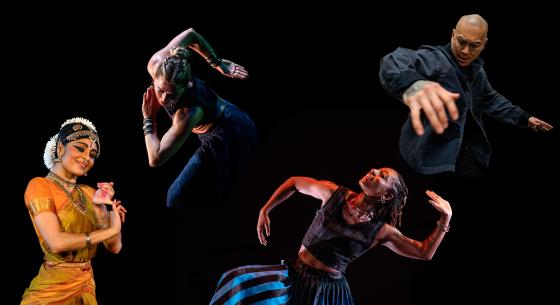