Select your own price when purchasing ($0-$50). Please note: ticket revenue from this film screening will be shared with the artists.

Another Dance Film: A satire. Dancer, choreographer and filmmaker struggle to communicate and make a "good dance film" without rehearsal time and during quarantine.

Edging Normal: A metaphorical tale of a man’s struggle in letting go of his past in order to feel completely free - we find our protagonist, portrayed by Desmond Richardson, stuck in a limbo-like cycle while attempting to achieve a breakthrough. This tale is a metaphor of the creative process and the struggle one goes through as an artist, while searching for an idea.

Plume: 21 acrobats from around the world filmed their unique movement styles which were then layered with animation. During a time that has created distance, we’ve found a way to maintain togetherness. Plume is a full flight with clipped wings!

“It is a beautiful celebration of the human spirit” —Shots

“It has so far released mini-masterpieces” —Creative Boom 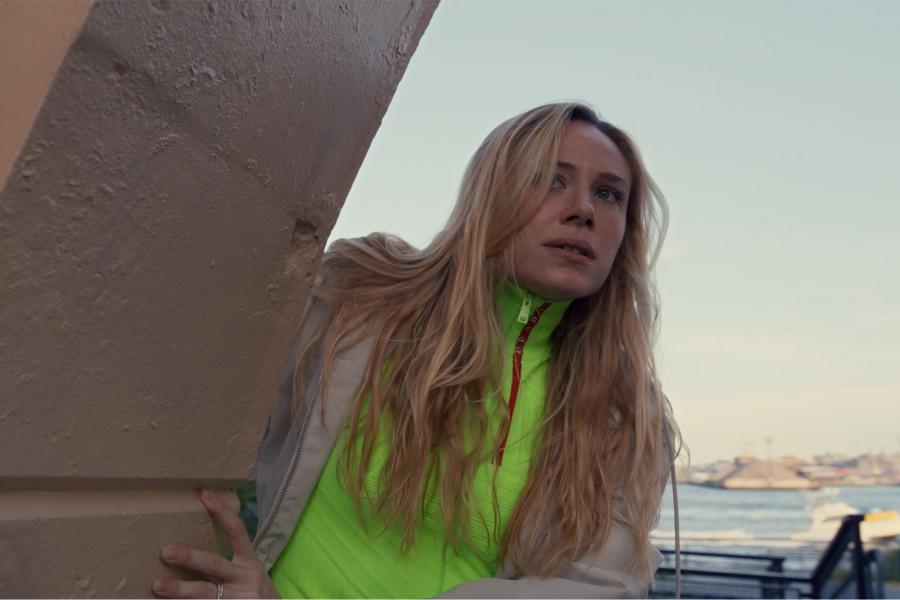 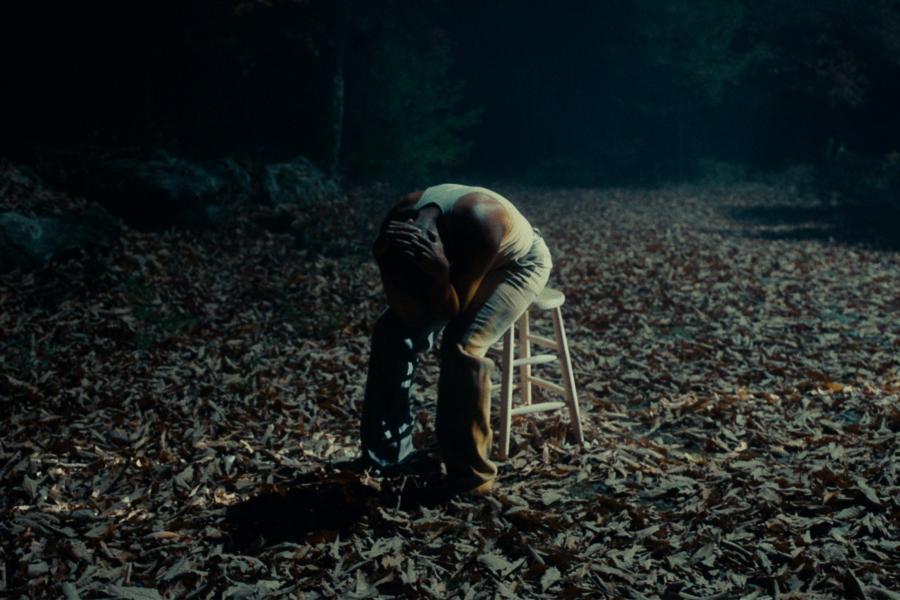 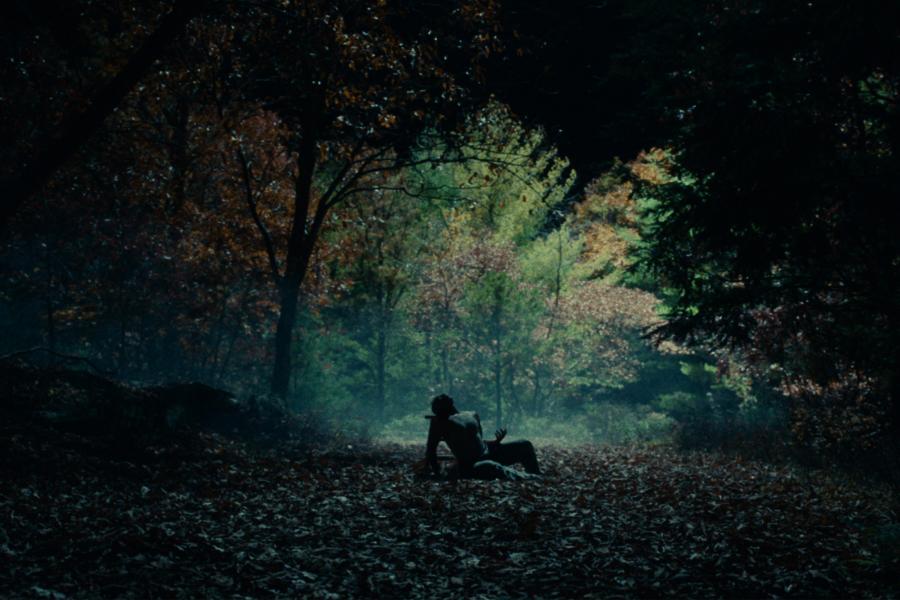 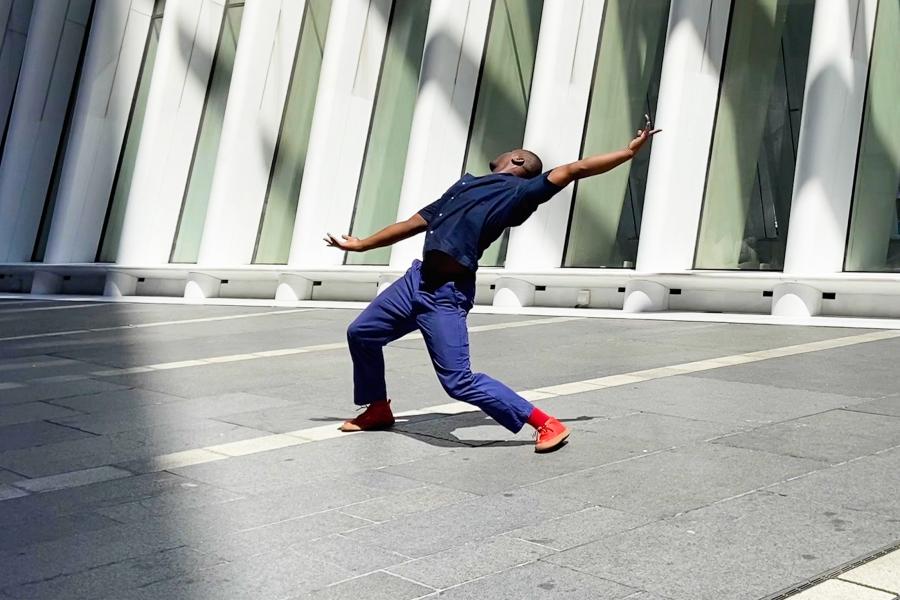 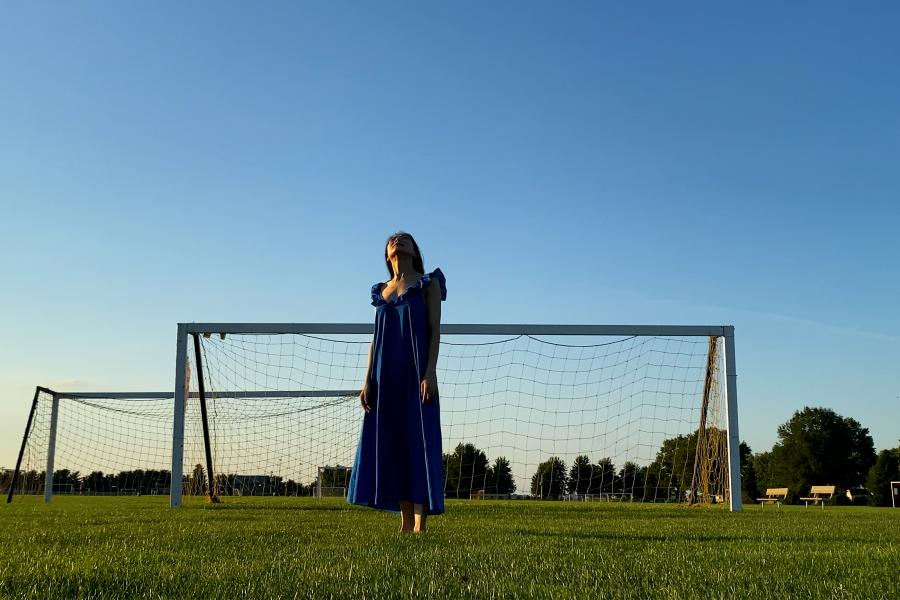 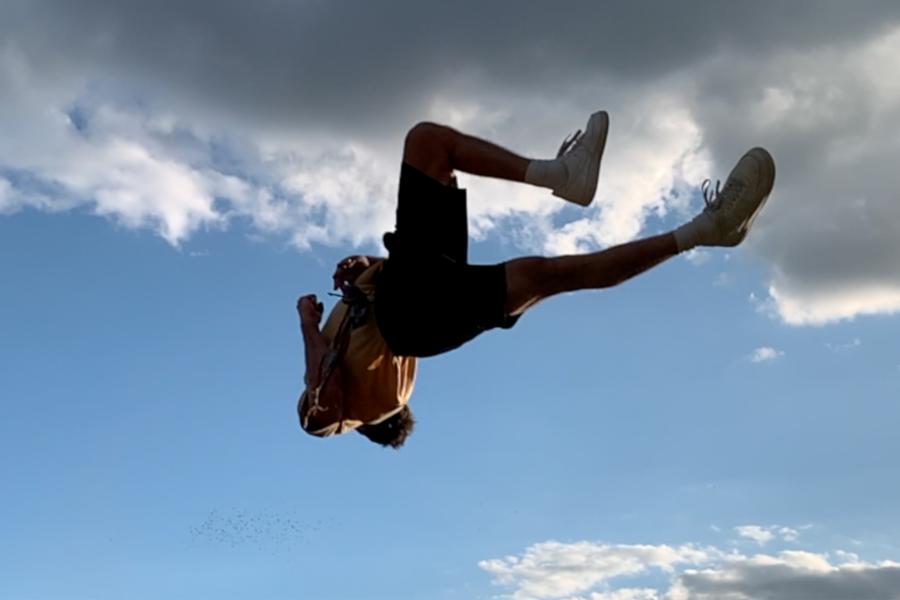 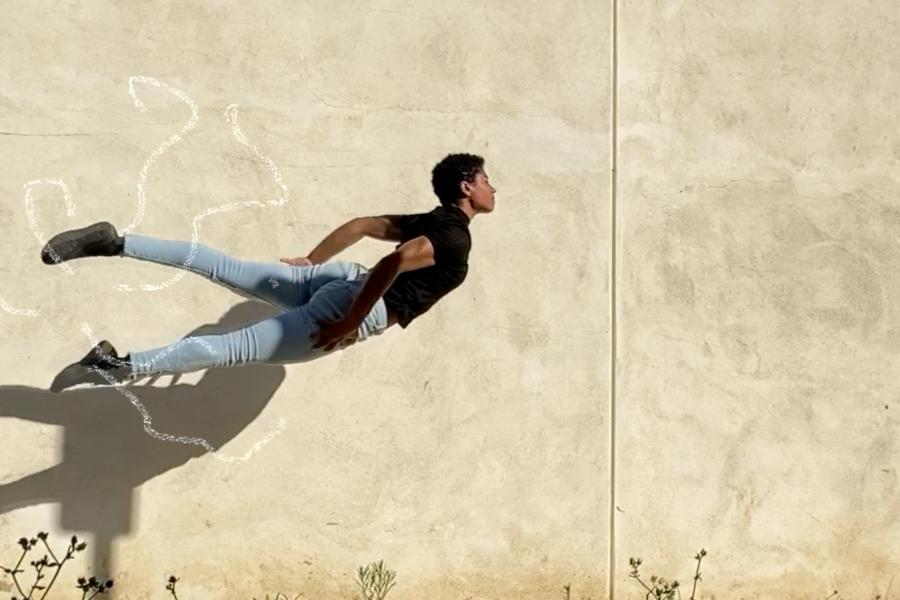 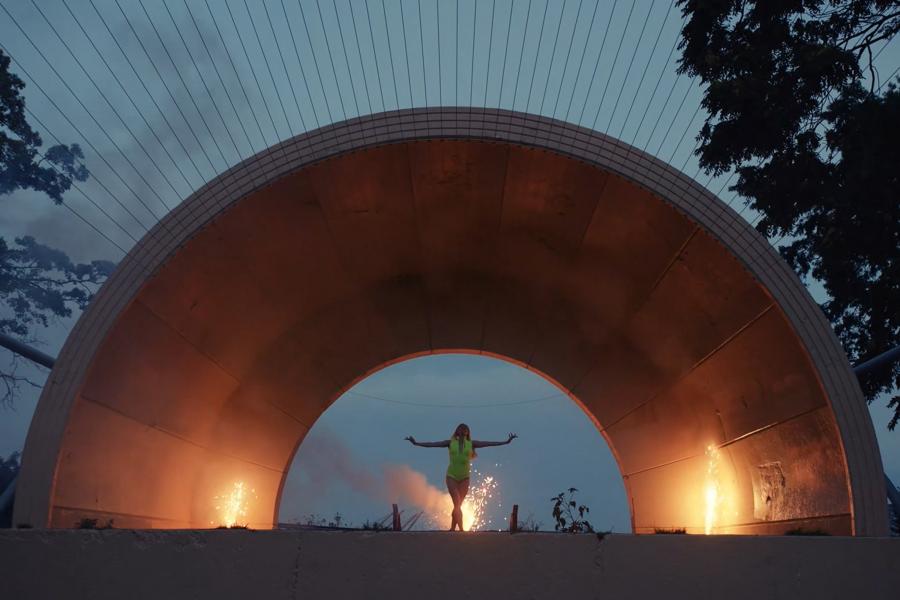 Still from Schulman, Joost, Another Serious Dance Film
Previous Next

Dance Magazine: “A Look Inside the Elite Instameet #CamerasandDancers”