Main navigation Main content
University of Minnesota
http://twin-cities.umn.edu/
612-625-5000
Go to the U of M home page
Presented by Northrop Dance 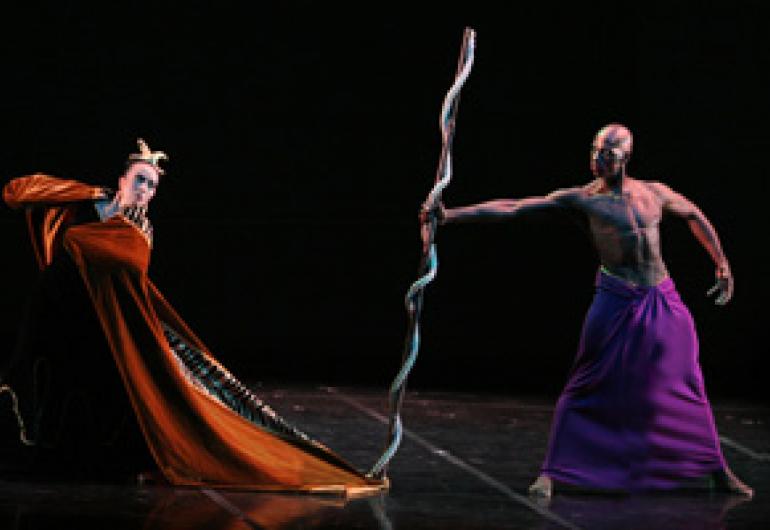 "One of the seven wonders of the artistic universe."
– Alan M. Kriegsman, Washington Post

Demonstrating Graham's pioneering approach to time and space on stage, the Martha Graham Dance Company returns with the psychodrama Clytemnestra - deemed a masterpiece of 20th Century American modernism. Fifty years after its premiere at the Adelphi Theater in New York City in 1958, Graham's only full-evening work is reconstructed, taking full advantage of the latest in stagecraft and technical innovation. Using her longtime collaborator, Isamu Noguchi (a legend in Japanese/American sculpture), the shapes and structures of the set evoke the inner spaces of mind and memory, accentuating dramatic scenes of betrayal, revenge, murder, and reconciliation. This production also features the modernist sounds of Egyptian composer Halim El-Dabh and classic lighting by Jean Rosenthal.

Told from the perspective of Clytemnestra, the Queen of Mycenae, it unfolds like the rivers of blood that flowed from generation to generation in the doomed House of Atreus. Only Martha Graham could bring to life one of literature's most reviled women with modern themes, examining religion, politics, and social conundrums similar to what can be found in the world today. Its cast of 21 dancers brings to life the classic characters, Clytemnestra, Agamemnon, Electra, Orestes, Cassandra, Iphigenia, Helen of Troy, and the timeless plot of redemption.

Clytemnestra was made possible by the National Endowment for the Arts' American Masterpieces: Dance initiative, administered by the New England Foundation for the Arts. 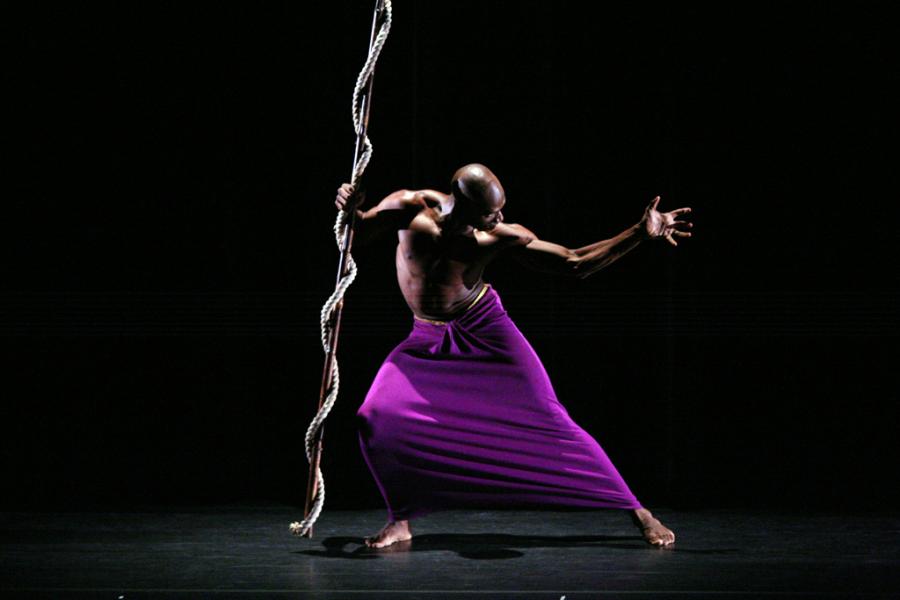 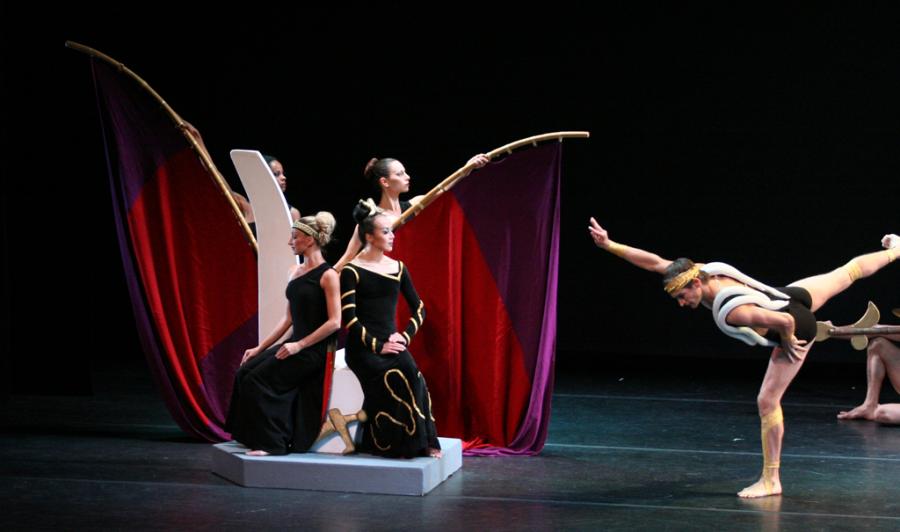 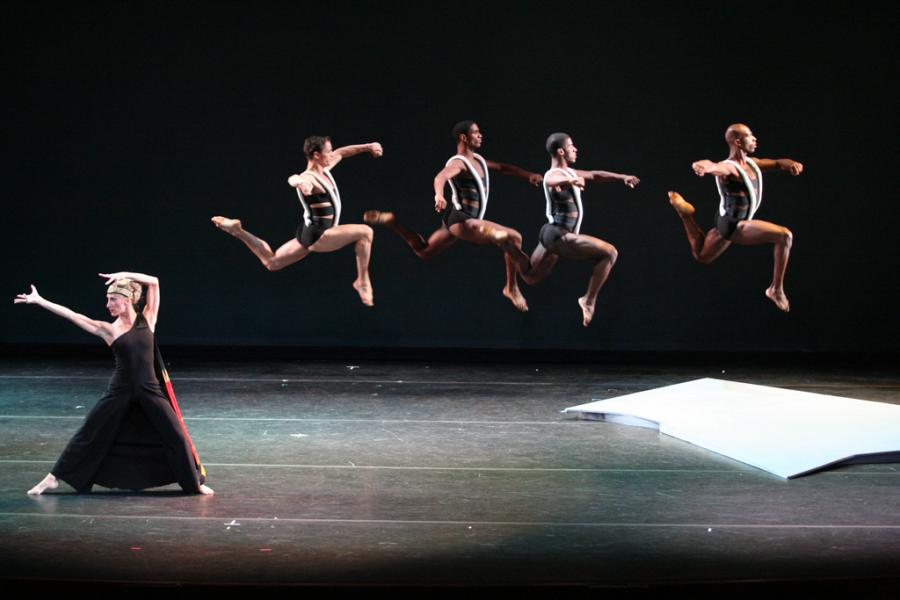 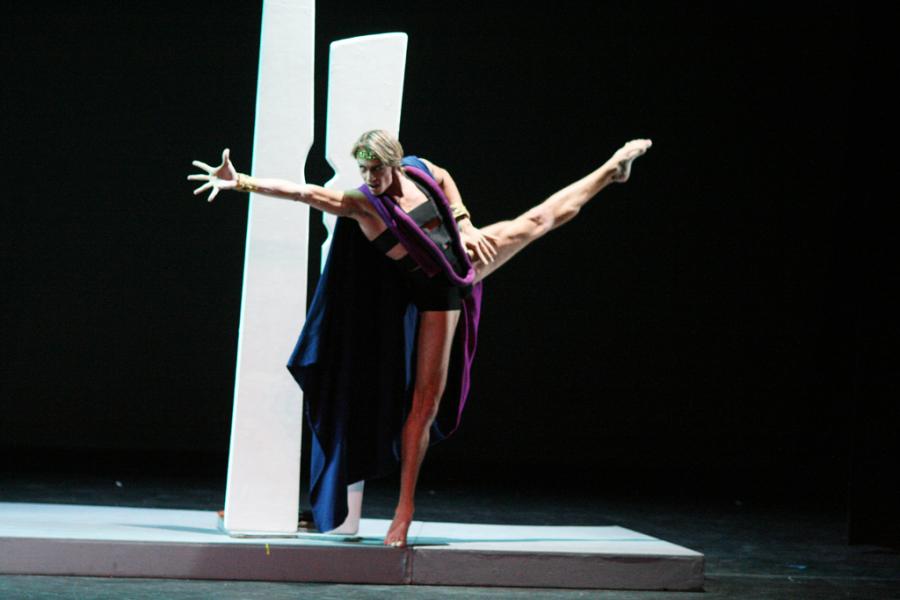