Northrop’s building and garages are open.

New dates for The Joffrey Ballet and ENCORE have been announced. The Bistro at Northrop is open.

Learn More
Copresented with The O’Shaughnessy at St. Catherine University 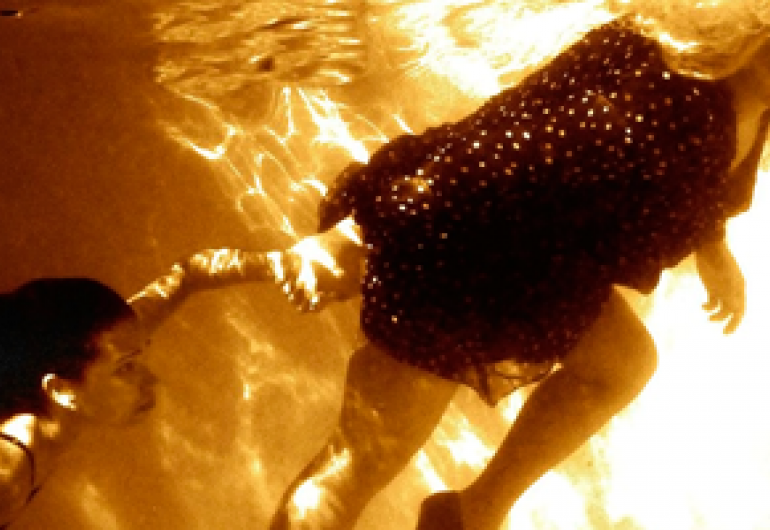 MINNESOTA DEBUT
Presented in partnership with The O’Shaughnessy at St. Catherine University

Various Stages of Drowning: A Cabaret  (2009)
Choreography by Rosie Herrera

Rosie Herrera, Artistic Director/Choreographer
Rosie Herrera has emerged as Miami’s leading cutting-edge, multidisciplinary
choreographer and theater artist. Combining modern dance, ballet, drag, burlesque, theater, hip hop, and opera, she is paving the way for the next generation of artists in the U.S. Herrera is a classically trained lyric coloratura soprano and performs with the Performers Music Institute Opera Ensemble as well as choreographs and stages operas independently throughout Miami. Using water as a metaphor for the unconscious, Various Stages of Drowning recreates dream states using dance, theater, cabaret, and film. Considered her breakout piece, World Dance Reviews calls Herrera “a magician…that twists our emotions.” Dining Alone is an exploration into the deconstruction of empathetic instincts assigned to age, fragility, youth, and isolation. Addressing the inherent drama and comedy attached to food, Dining Alone invites you into the bittersweet and private moments that are amplified by the experience of dining.

POST-PERFORMANCE CONVERSATION
Connect with the dance company’s artists for a Q & A immediately following each Women of Substance performance from the stage of The O’Shaughnessy. 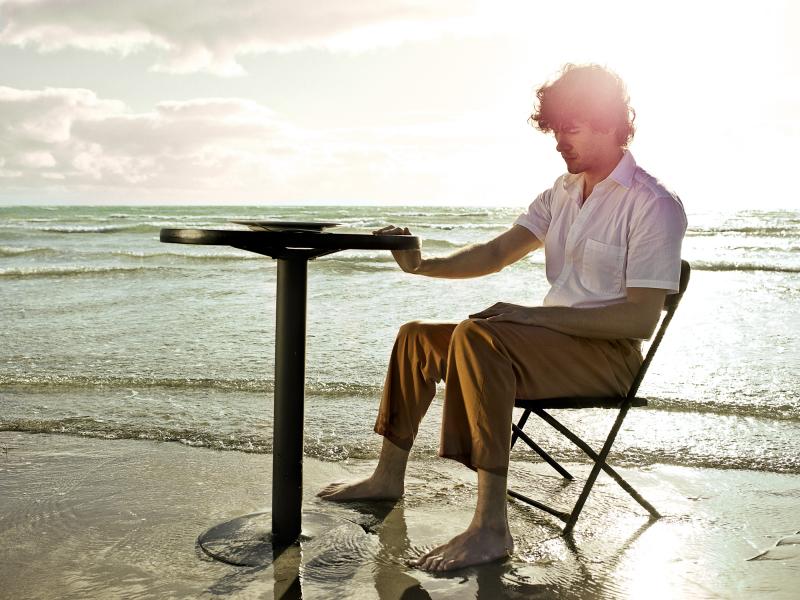 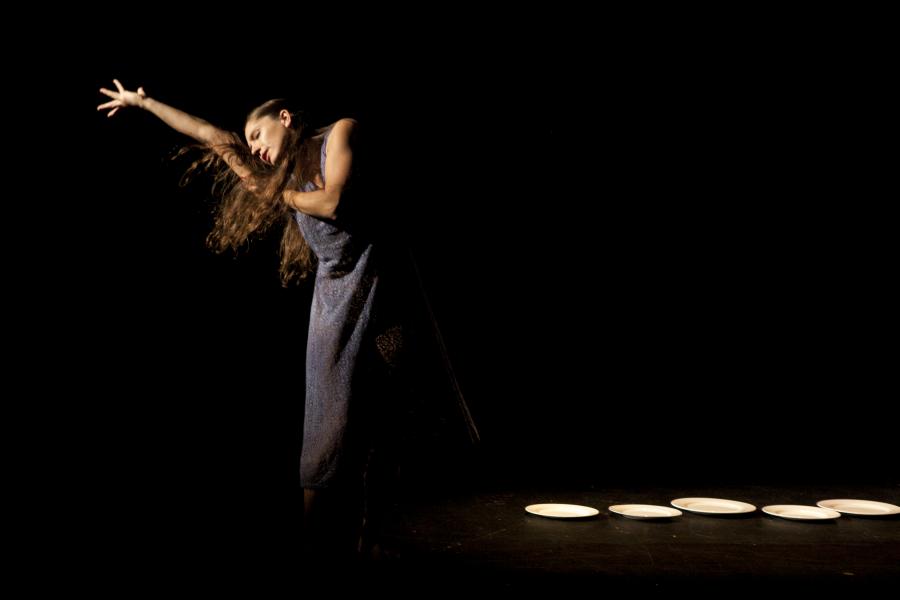 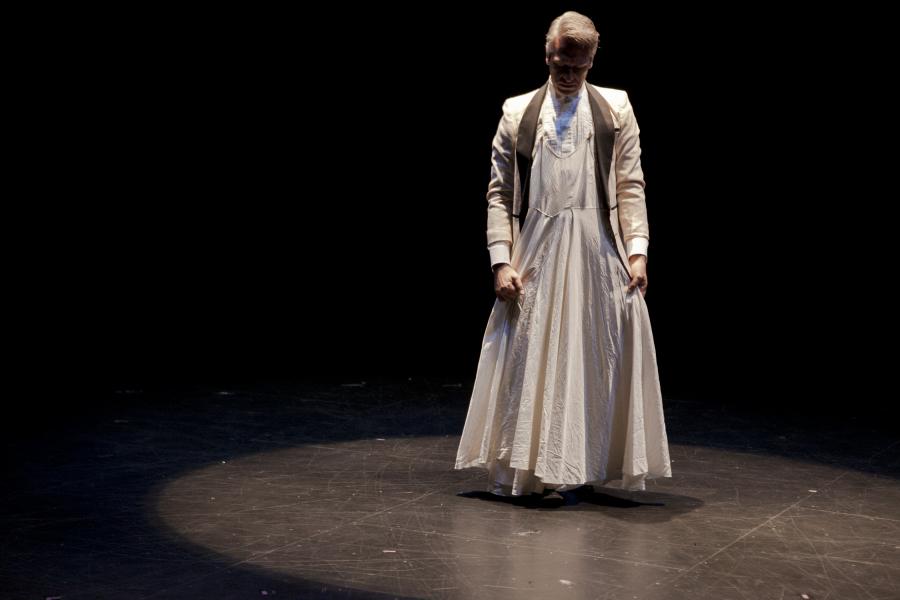 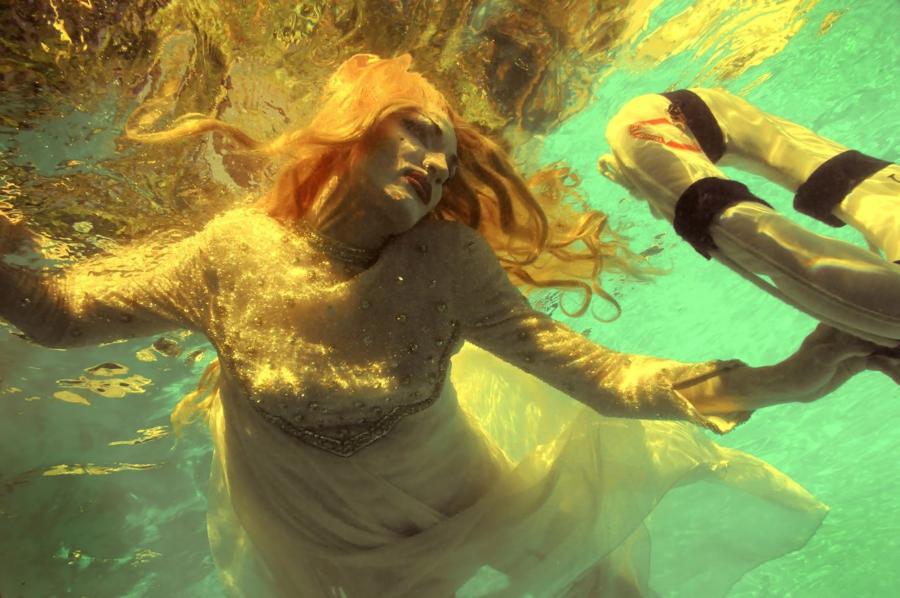 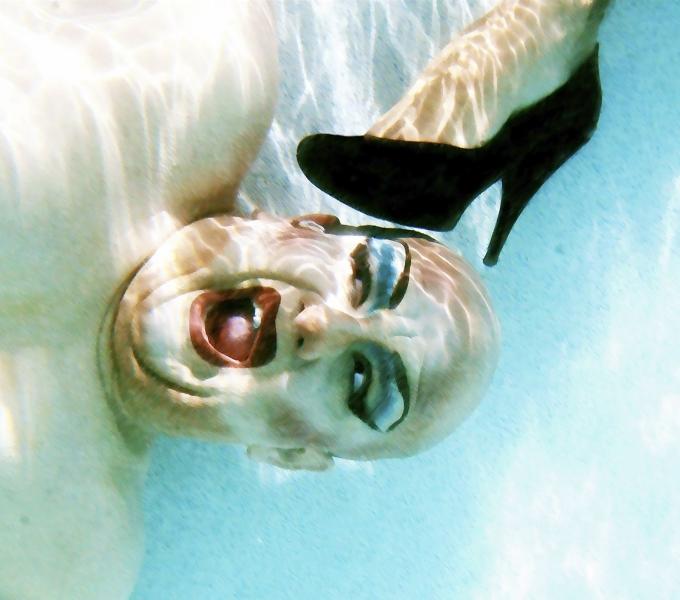 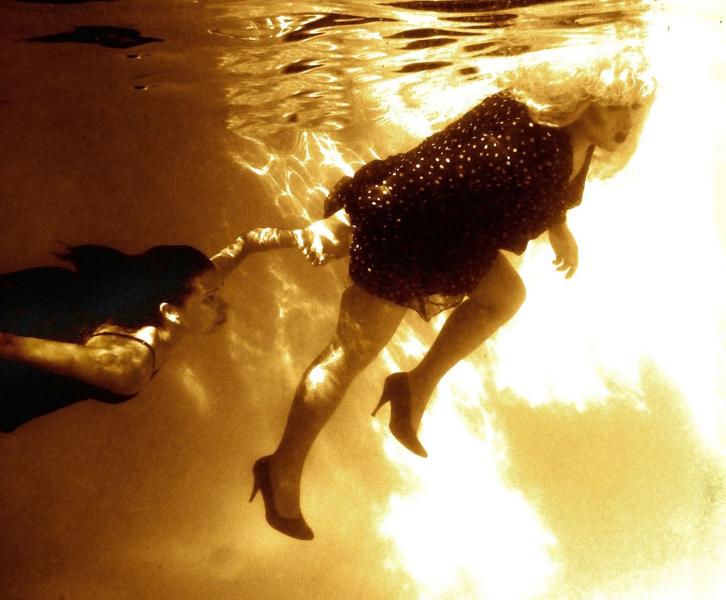 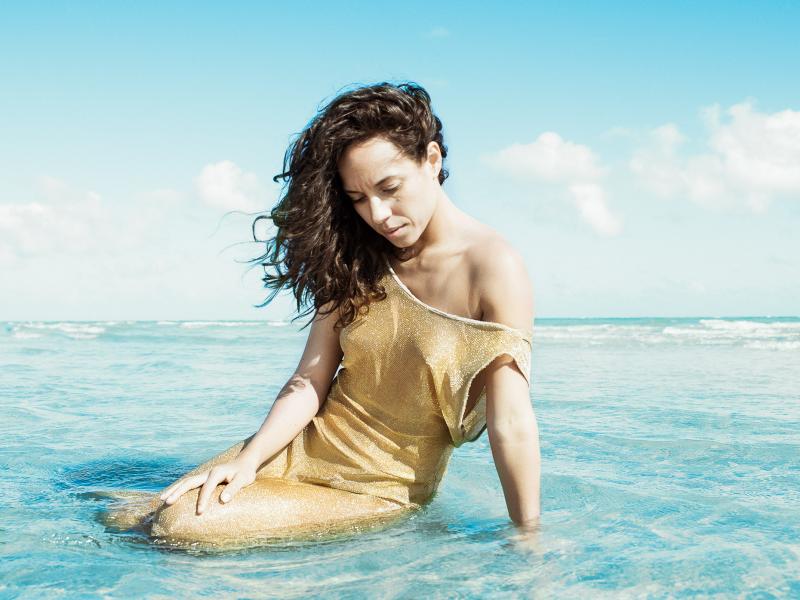 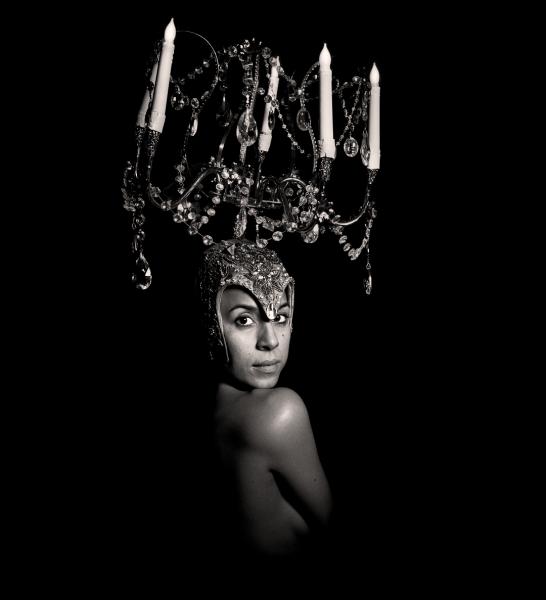 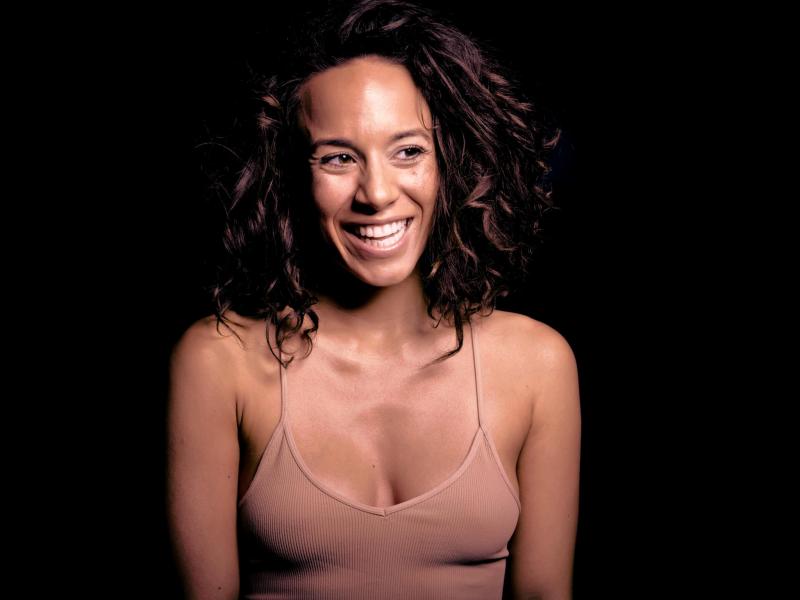