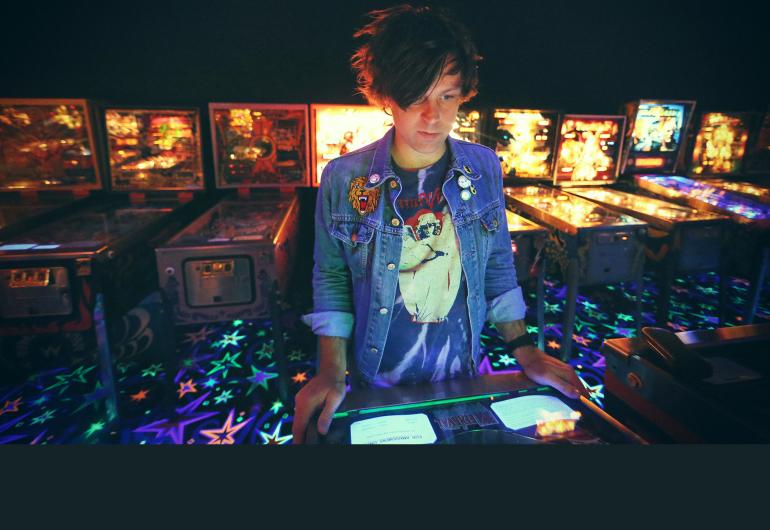 Early accolades continue to pile in for “Gimme Something Good” from the self-produced Ryan Adams (out September 9 on PAX-AM/Blue Note).

In addition to album and touring announcements, the next installment in the Pax-Am 7” series has been confirmed: “1984,” Ryan's 10-song 7-inch homage to the halcyon days of the earliest releases from Dischord, SST, Touch & Go and their ilk, will be released August 19th and is available for pre-order now.

“1984” is a concise, intense, and completely self-contained musical statement, recorded and released completely separate from the upcoming album. It follows previous Pax-Am 7” series installment "Gimme Something Good" b/w the non-LP "Aching For More,” which was released July 1 and quickly became the first vinyl single to hit #1 at the Amazon.com music store.