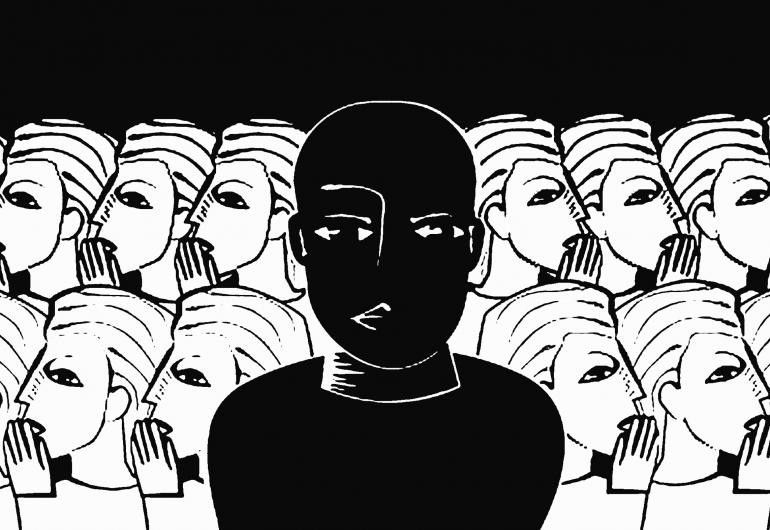 In this talk, Evelyn Nakano Glenn takes the British settler colonial origins of the U.S. seriously by arguing for its foundational importance and continuing significance in American political and social formations. The talk examines how American national identity, racial stratification, and central concepts such as sovereignty, citizenship, property, and freedom developed in the context of territorial expansion, encounters with indigenous others, reliance on chattel slavery, and mass immigration.  Glenn pays particular attention to contradictions, silences, and amnesias, then turns to the question of present day xenophobia, which has risen in Western Europe and North America in response to the influx of refugees fleeing political war, hunger, and persecution in the Global South to ask the question: is there something distinct about U.S. xenophobia?  If so, how might the differences be related to the U.S. settler colonial experience?

This event is cosponsored by the Immigration History Research Center, the Race, Indigeneity, and Gender Studies Intiative, the Center on Women, Gender, and Public Policy, the Human Rights Program, American Indian Studies, and the departments of Anthropology, Geography, History, Political Science and Political Psychology.