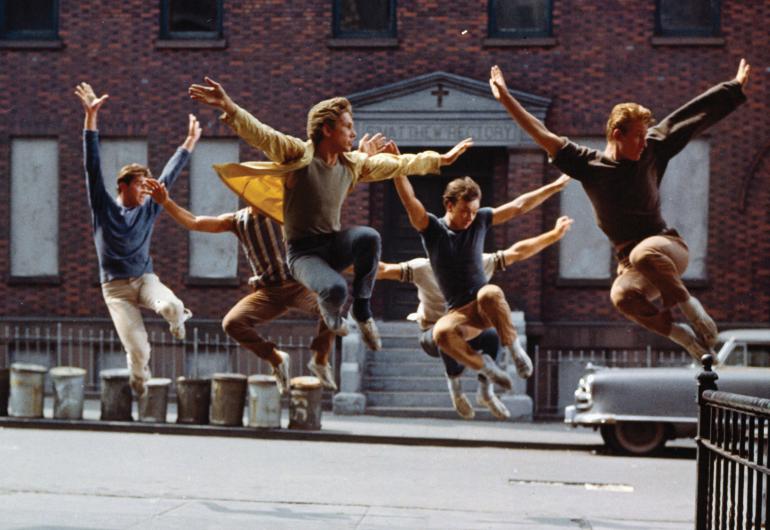 West Side Story (1961) directed by Robert Wise and Jerome Robbins, adapted from the 1957 Broadway musical of the same name, with music by Leonard Bernstein and lyrics by Stephen Sondheim.

The film tells a tale of a turf war between rival teenage gangs in Manhattan’s Hell’s Kitchen and the two lovers who cross battle lines. Earning high praise from critics and viewers, it became the second highest grossing film of the year, was nominated for 11 Academy Awards, and won 10, including Best Picture.  The film has been deemed "culturally significant" by the United States Library of Congress and was selected for the National Film Registry in 1997. 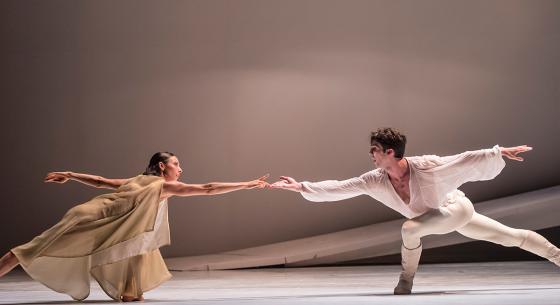