Why Go to the Moon? Apollo, the Space Race, and the Many Faces of Lunar Exploration 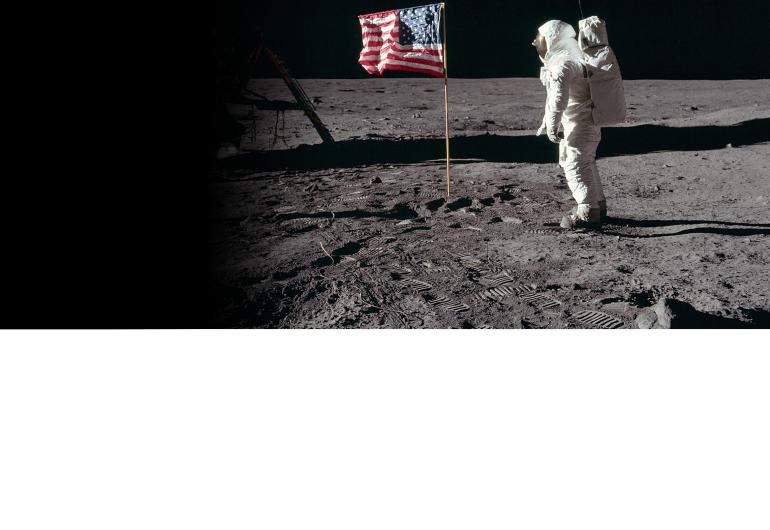 What is it about the Moon that captures the fancy of humankind? A silvery disk hanging in the night sky, it conjures up images of romance and magic. It has been counted upon to foreshadow important events, both of good and ill, and its phases for eons served humanity as its most accurate measure of time. This presentation discusses the Moon as a target for human exploration and eventual settlement. It explores the more than 50-year efforts to reach the Moon, succeeding with space probes and humans in Project Apollo in the 1960s and early 1970s, as well as the space race with the Soviet Union. It will then also discuss the rationales for spaceflight, and ideas for returning to the Moon in the twenty-first century. 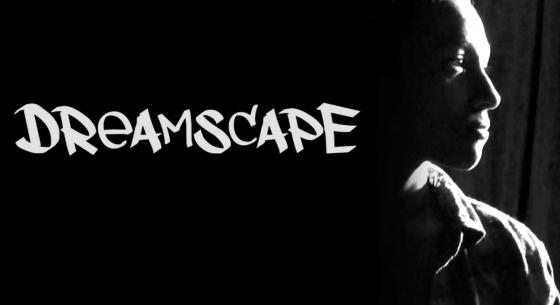 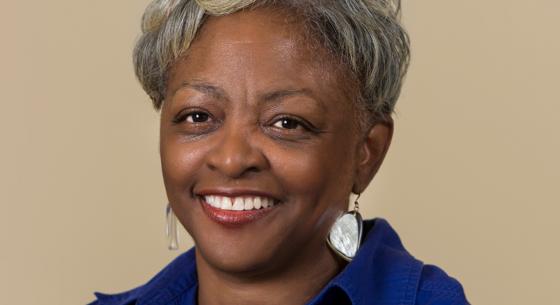