Fun Facts About Third Coast Percussion with Movement Art Is 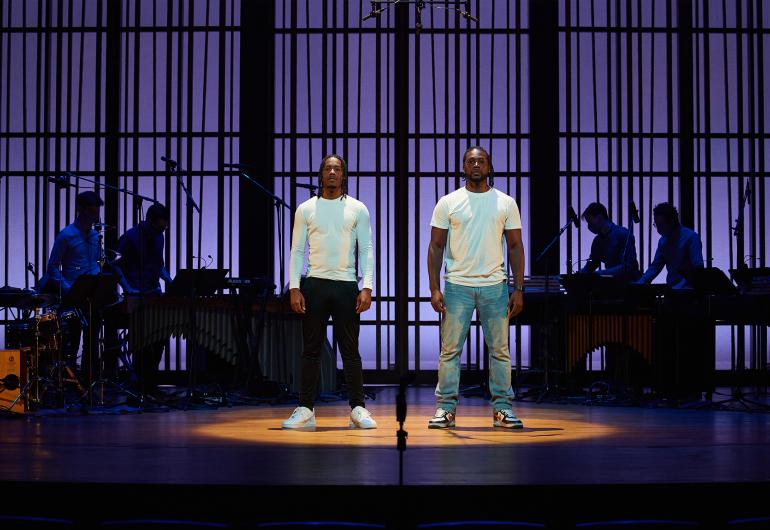 Co-founded by Lil Buck and Jon Boogz, Movement Art Is (MAI) is an organization that uses movement artistry to inspire and change the world while elevating the artistic, educational, and social impact of dance. Through movement art films, workshops, performances, and exhibitions, MAI is resetting the spectrum of what dance is.

Third Coast Percussion joins forces with the groundbreaking choreography of Movement Art Is (interpreted and performed by Cameron Murphy and Quentin Robinson) for an intimate, evening-length program that explores the duality of human nature. At once intensely personal and fiercely virtuosic, two disparate styles of street dance blend seamlessly with new music by Jlin and Tyondai Braxton, as well as Third Coast Percussion’s critically-acclaimed arrangements of Philip Glass’s Aguas da Amazonia. 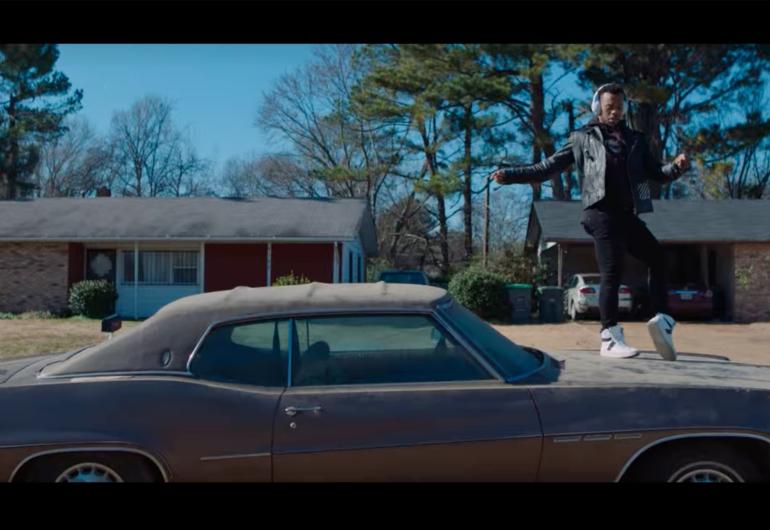 Netflix + Network TV. Movement Art Is co-founders Jon Boogz and Lil Buck are featured in the mesmerizing Netflix documentary Move and both participated in FOX’s hit show, So You Think You Can Dance. 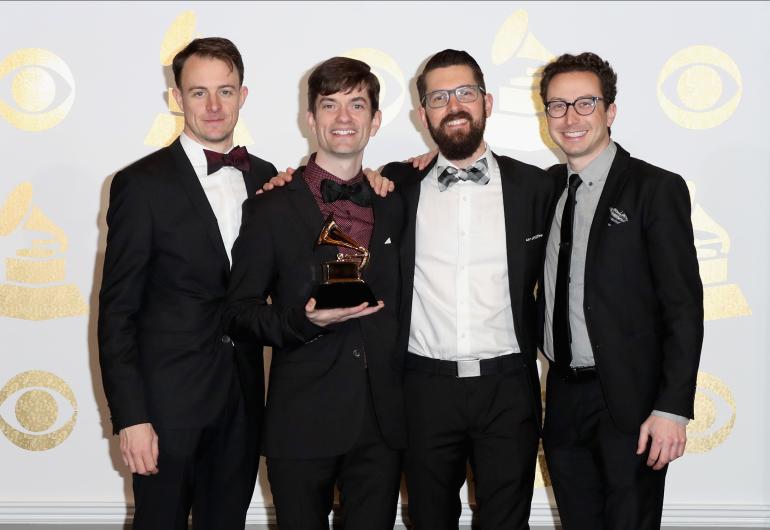 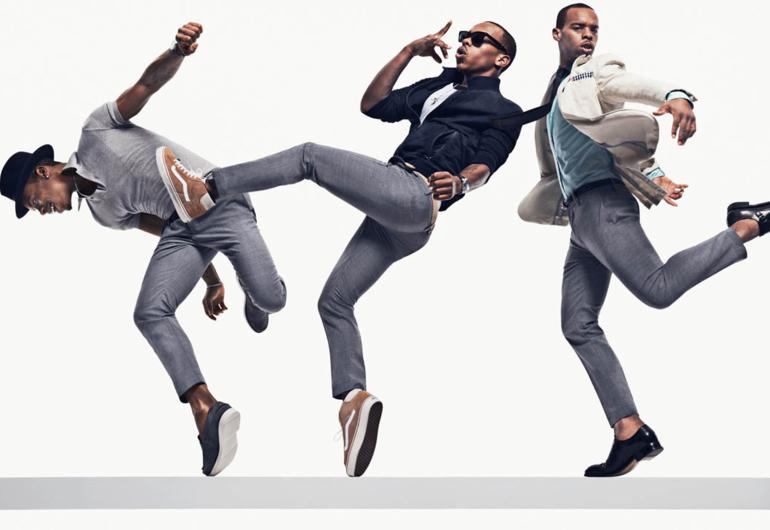 Make It Work. Choreographer Lil Buck expanded his abilities in 2015 when he started modeling in ads for companies like Gap, Kaporal Jeans, Diesel Jeans, and Rag & Bone. He has also designed a line of sneakers with both Nike and Versace. 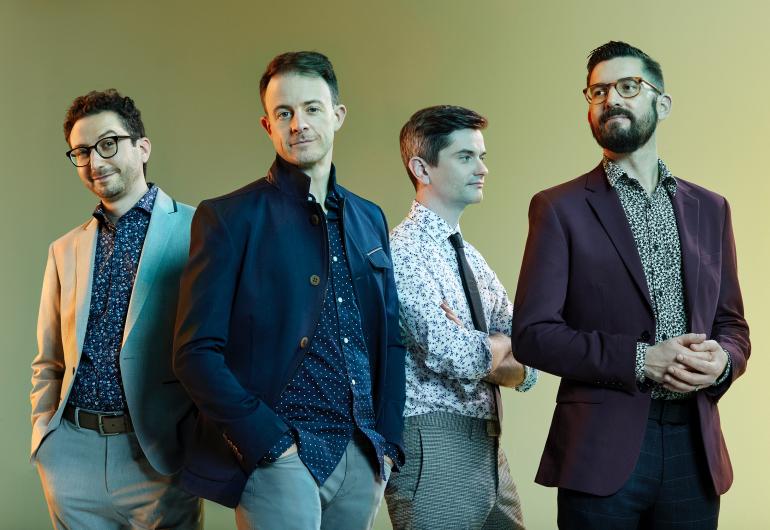 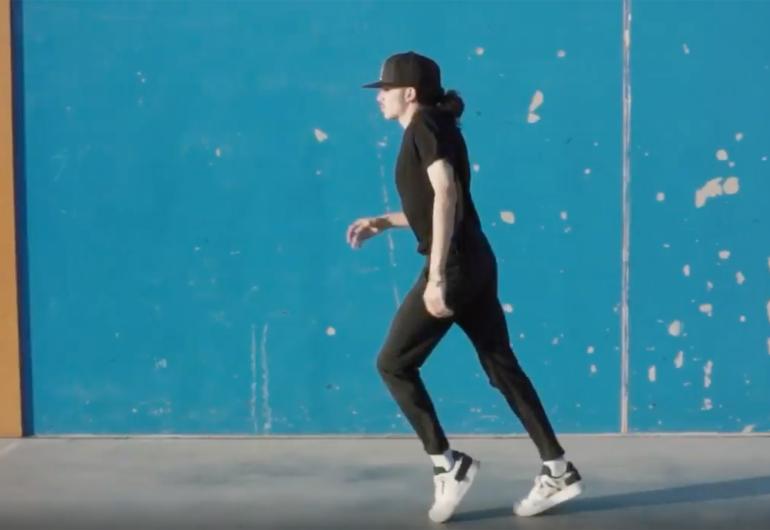 Cirque Life. Cameron Murphy is a movement artist, actor, and former bronze medalist Junior Olympian. Murphy was also a performer in Cirque du Soleil’s Michael Jackson ONE before working with Movement Art Is. 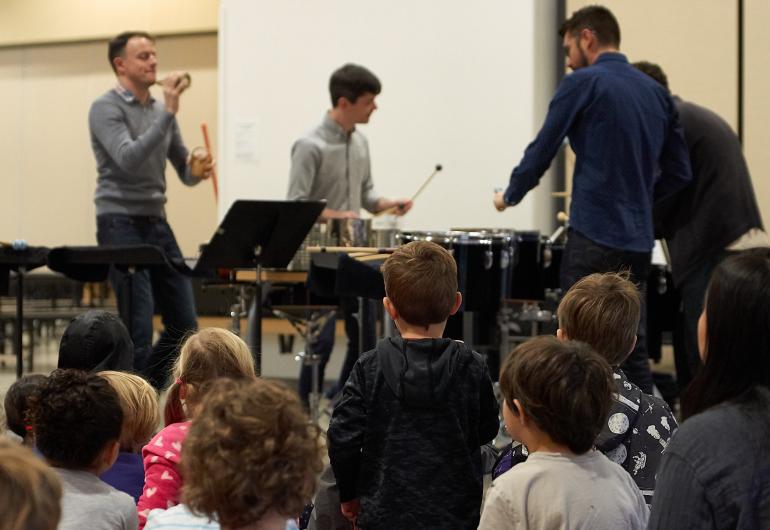 Giving Back. Third Coast Percussion is passionate about music education. Partnering with The People’s Music School, they bring free, specialized music projects to the students of Chicago to emphasize creativity, collaboration, and inspiration. 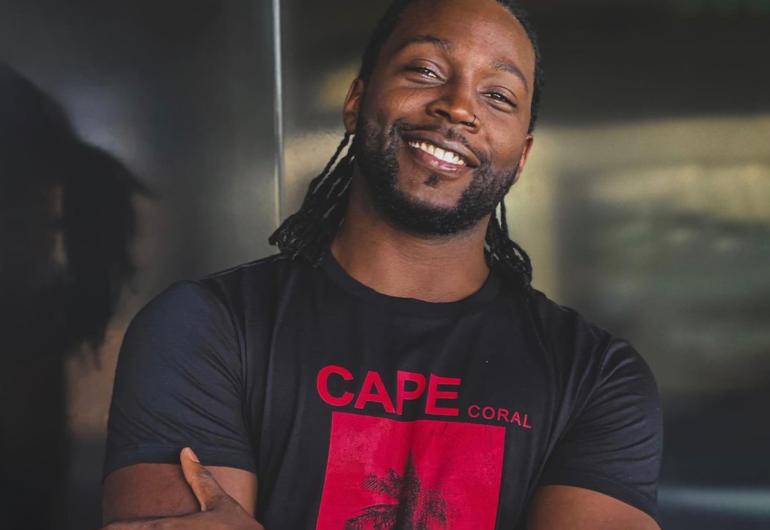 Thank You for Your Service. Performer/Interpreter Quentin Robinson is a Marine Corps veteran who served in Iraq, Afghanistan, and various other locations on combat tours. Robinson is also founder and lead facilitator of the non-profit Movements 4 Movements.

Image from Color of Reality.

Art Meets Life. “Think of it as a Van Gogh — that is, if one of his paintings were brought to life as a performative protest.” (NYT). In Kalie Acheson’s video Color of Reality, Jon Boogz and Lil Buck explore themes of police brutality and racial injustice in modern America incorporating the illusionistic painting of Alexa Meade. Movement Art Is uses movement artistry to inspire change in the world. The group also choreographed a piece titled Love Heals All Wounds which addresses police brutality, mass incarceration, and why the cycle of trauma needs to end. 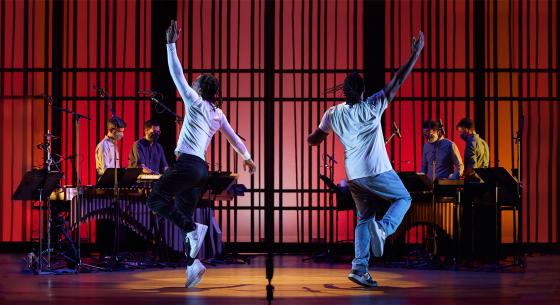 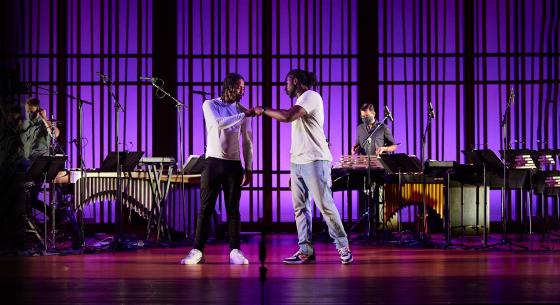 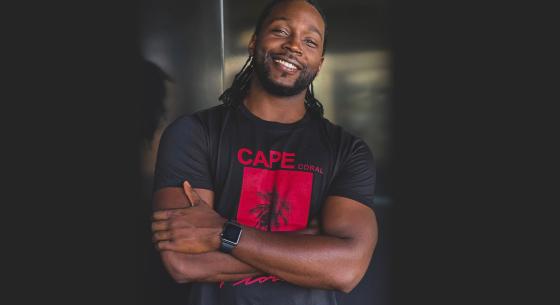