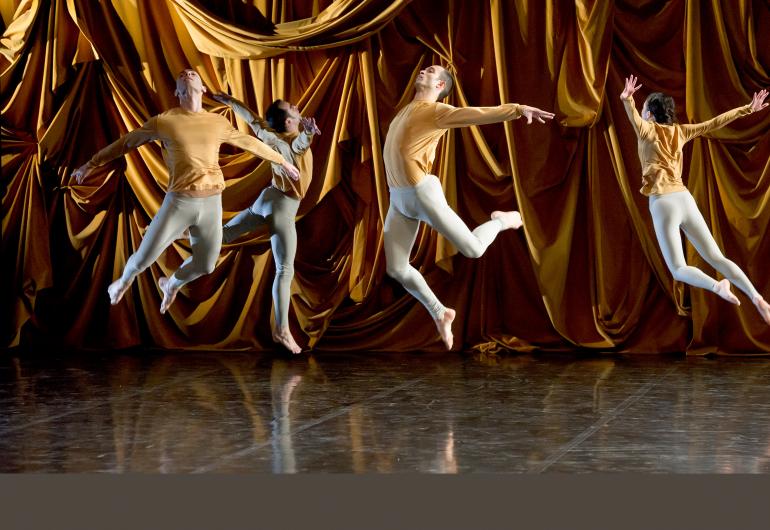 Merce Cunningham, the revolutionary American choreographer who ranks among the foremost figures of artistic modernism, will be the subject of a major Walker Art Center exhibition in 2017. Northrop joins the Walker in celebrating the Cunningham legacy with two of his groundbreaking dance works performed by France’s acclaimed CCN-Ballet de Lorraine. In his dramatic Fabrications, co-commissioned by Walker Art Center and premiered 30 years ago at Northrop, Cunningham plays with a random combination of 64 movement patterns, in a sly reference to the I Ching. The piece is set to the original electronic score performed live on stage by Brazilian composer Emanuel Dimas de Melo Pimenta. Sounddance, a Cunningham favorite, presents a world of “organized chaos,” performed to a thundering electronic score by David Tudor. The program also features Devoted, a new contemporary ballet by the young French choreographic duo Cecilia Bengolea and François Chaignaud, with a score by Philip Glass.

“The whole experience, music and dancing was an exhilarating rush—like bobbing in the ocean, being swept by wave after wave, getting sucked under and tumbled around from all directions.” –The Washington Post 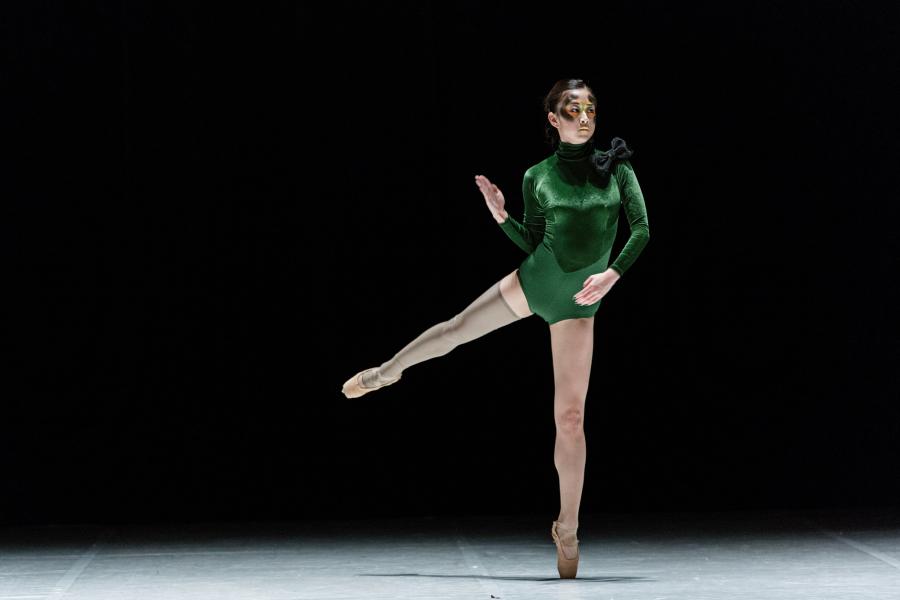 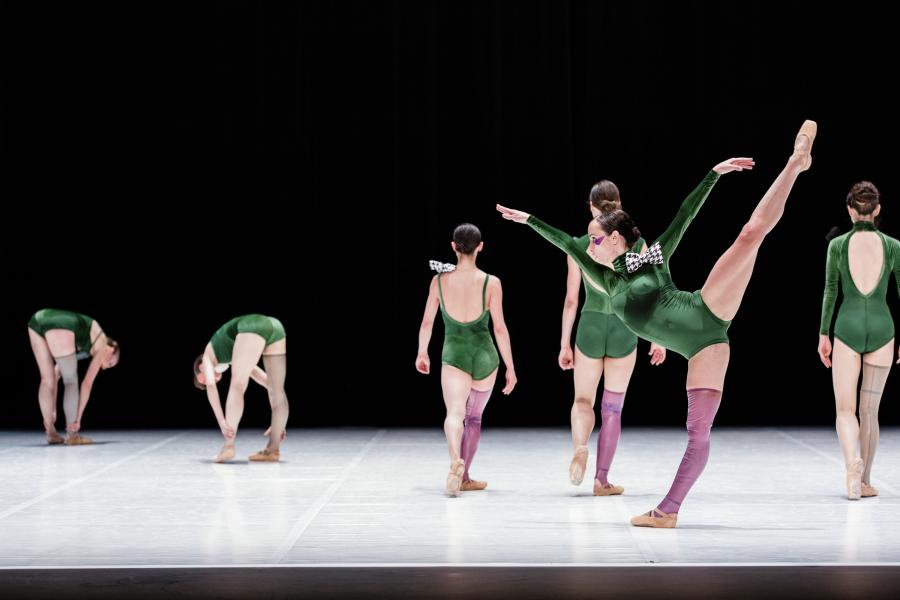 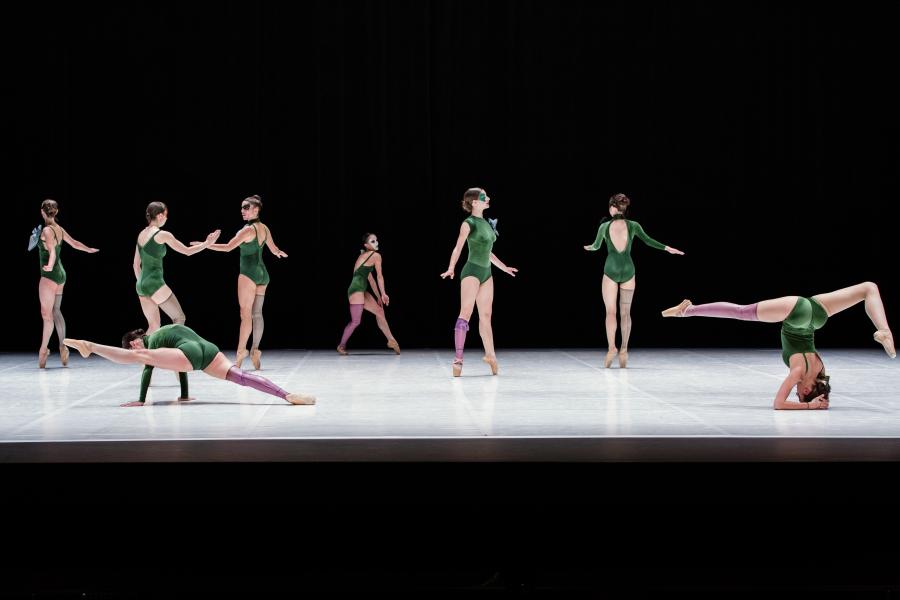 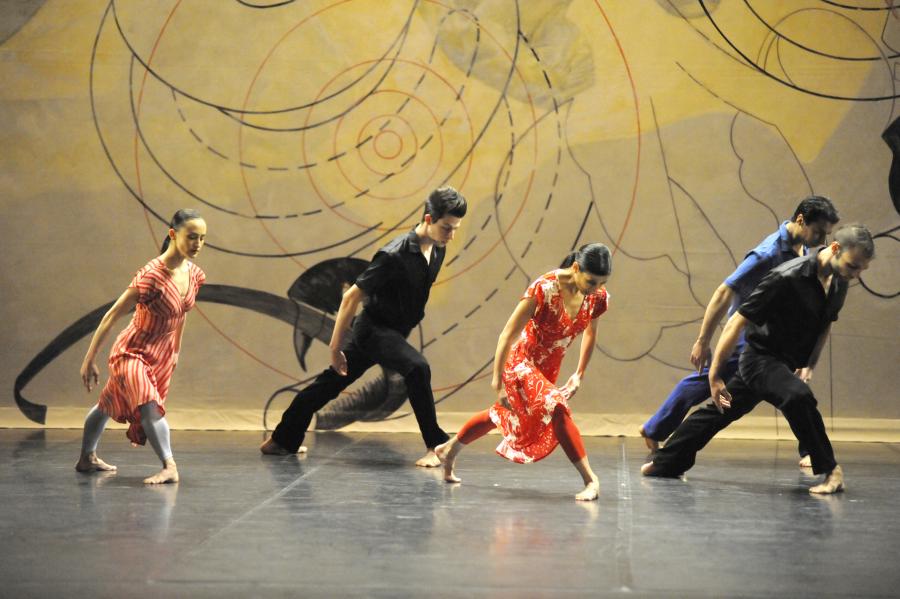 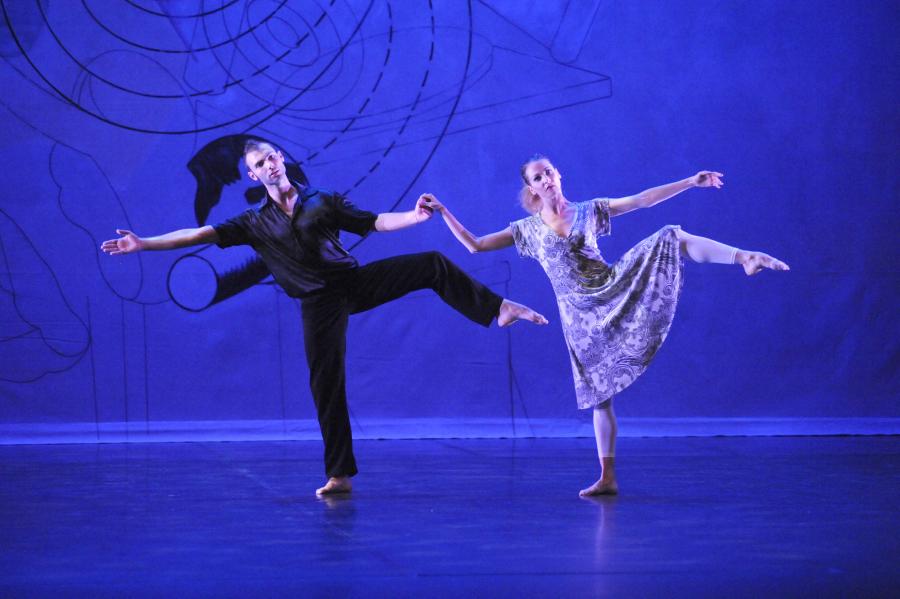 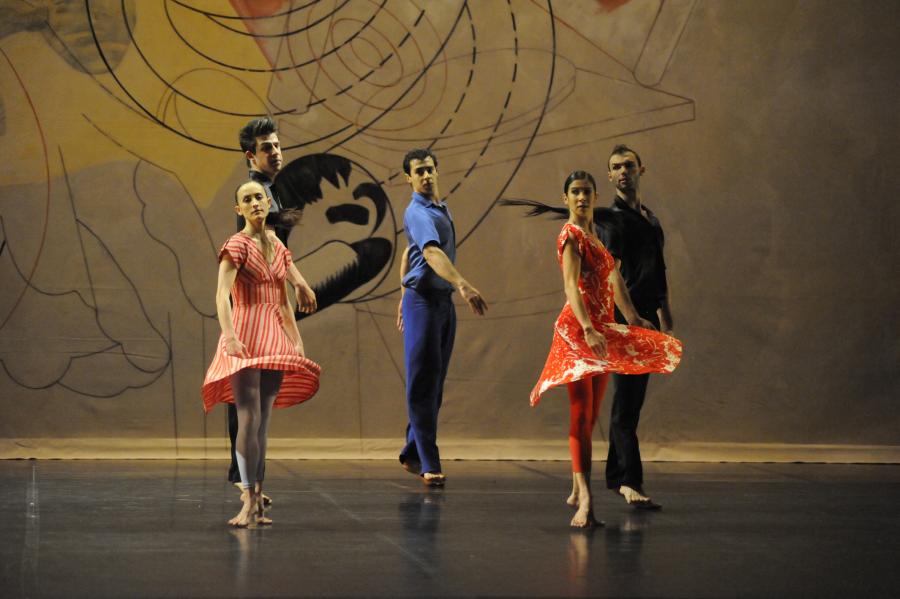 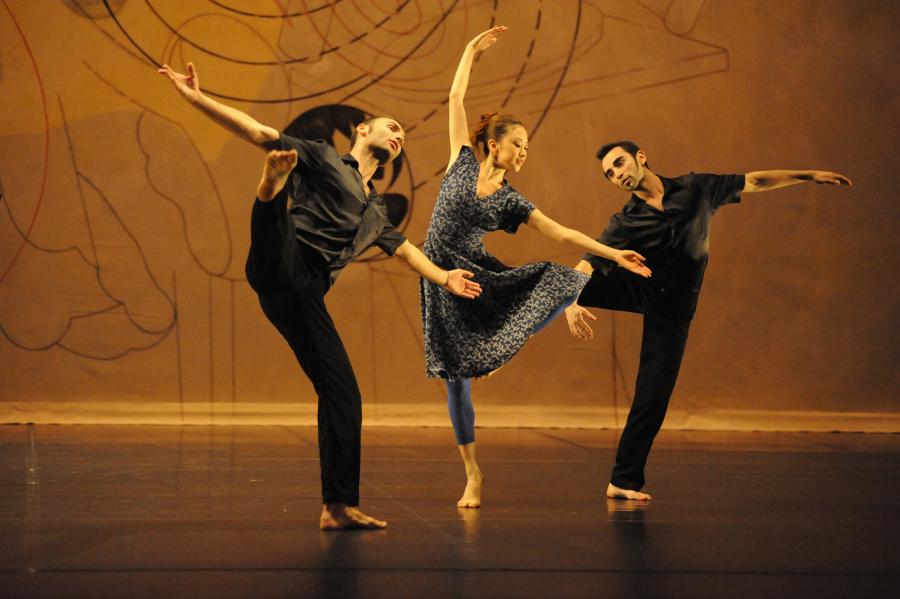 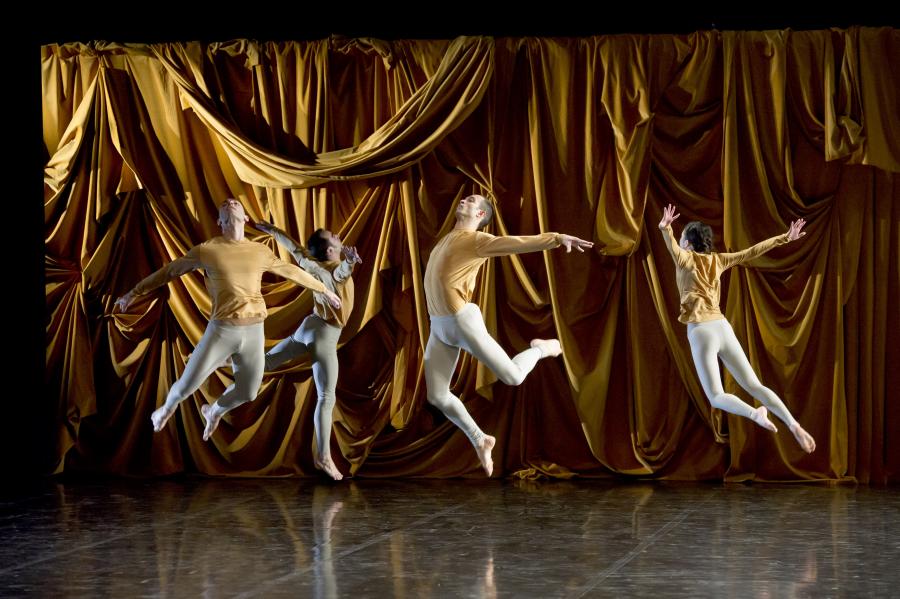 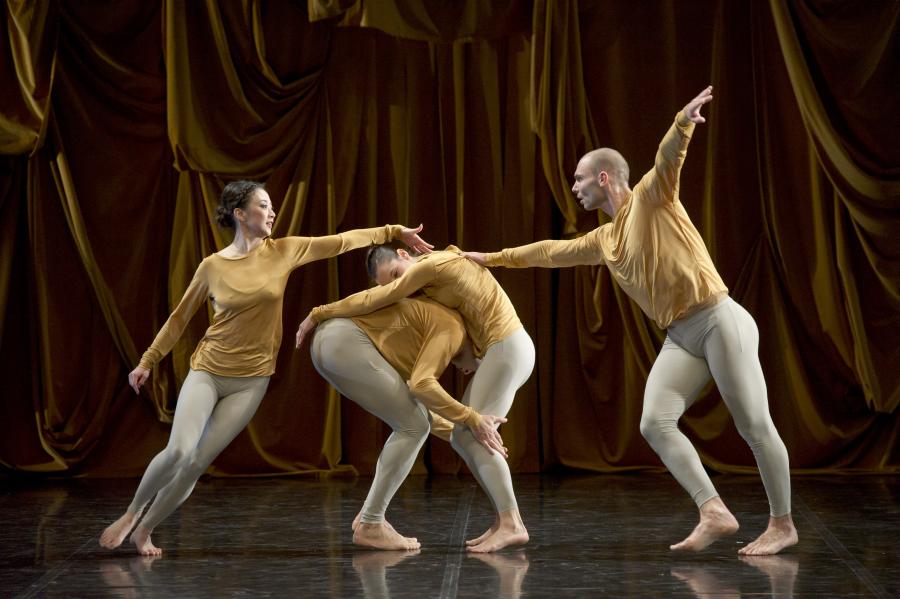 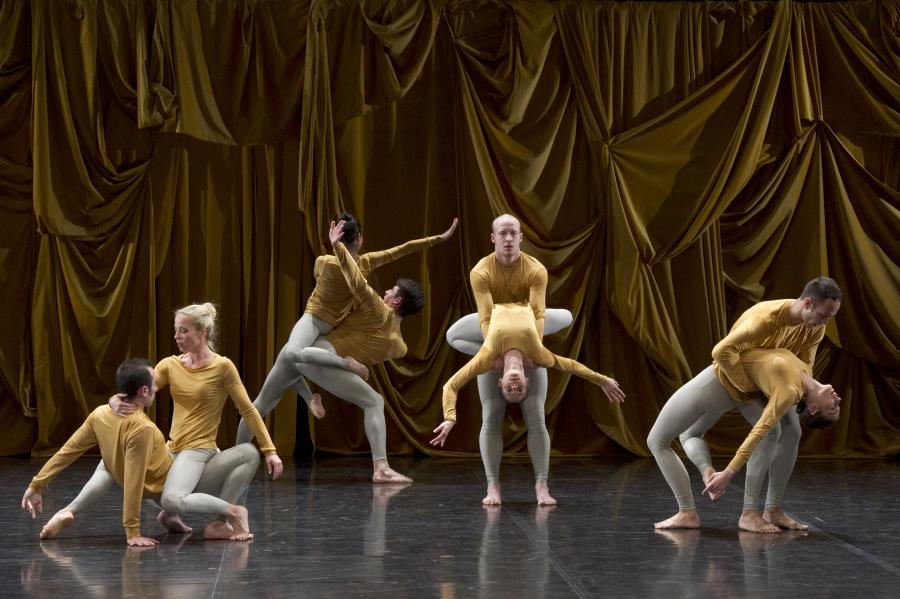 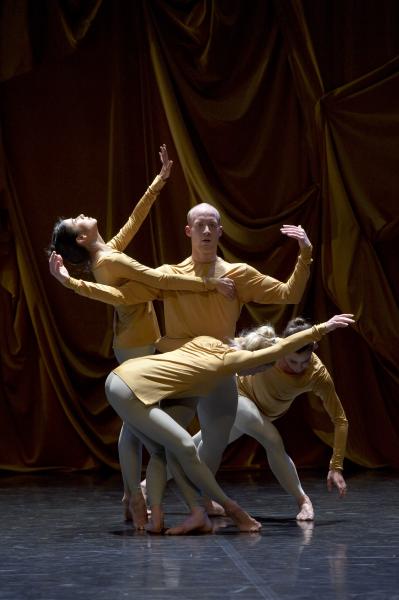 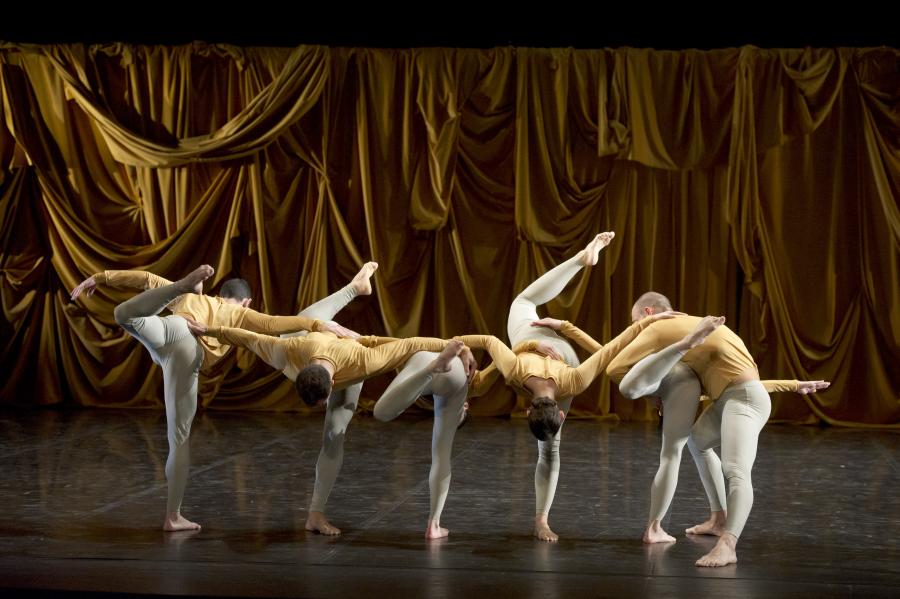 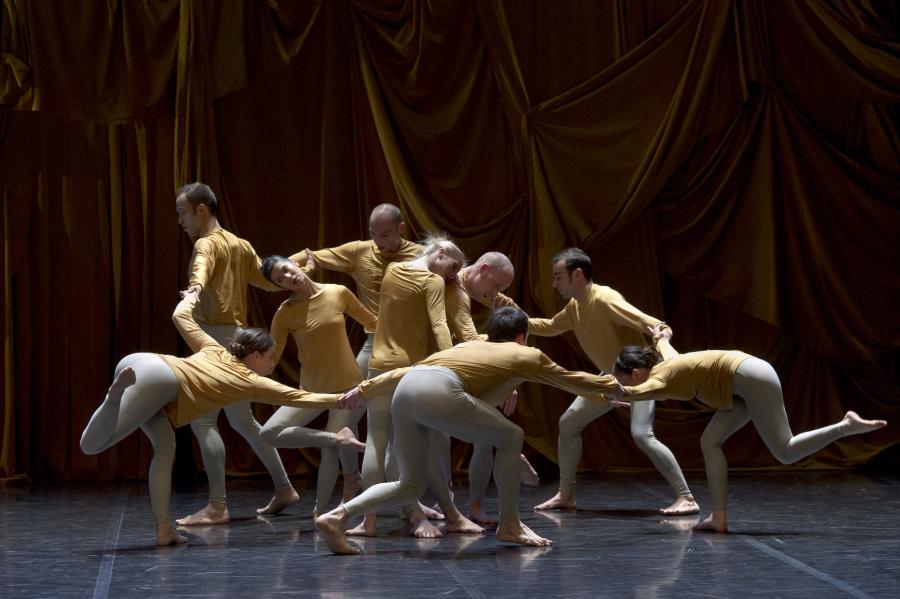 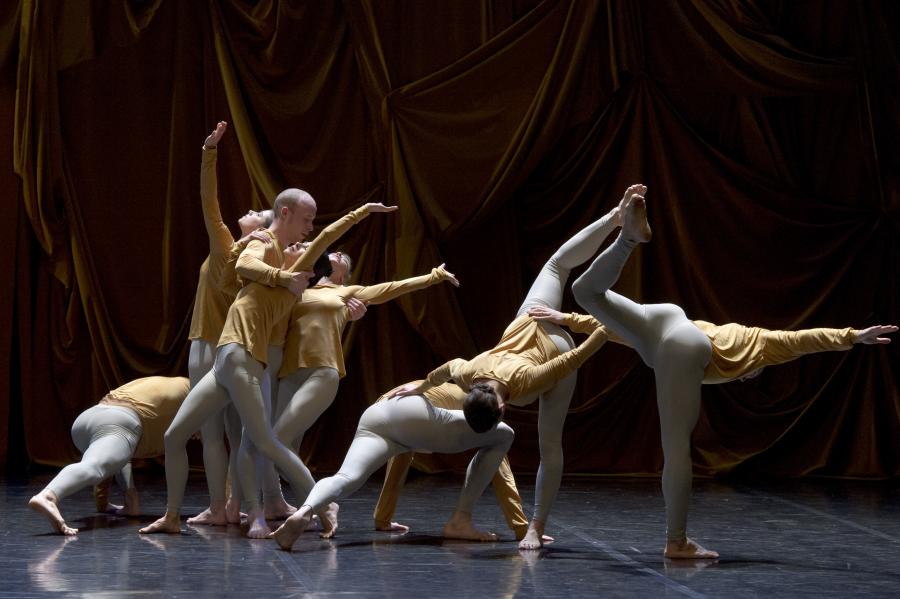 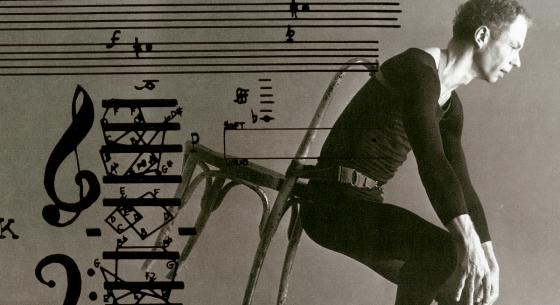 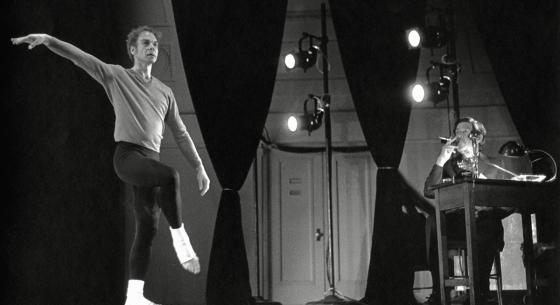 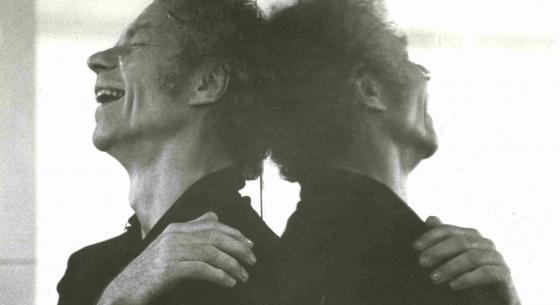