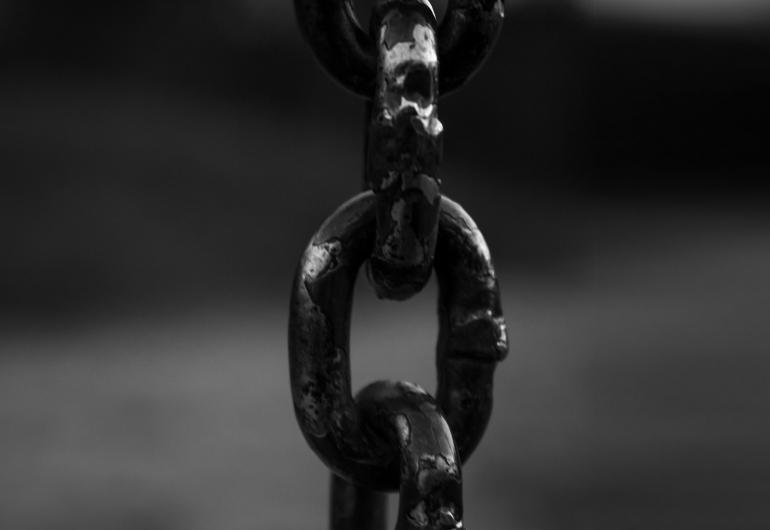 In the song “Immigrants (We Get the Job Done)” from Lin-Manuel Miranda’s Hamilton Mixtape, the settlement of the Americas is framed through liberal understandings of arrival that transform chattel slavery and forced labor into the exceptional narratives of pulling oneself up from hard labor to freedom. It reflects current political mobilizations against xenophobia and immigration bans that insist that we are all immigrants to the Americas. And it erases completely the ongoing colonization of Indigenous peoples and lands. At the same time, Indigenous studies has come under critique from a range of scholars who argue that assertions of sovereignty and land hinge on the afterlife of slavery and the endemic possessive logics of antiblackness constitutive of new world politics. Rather than approach these discussions as representative of a historical and ontological impasse, this talk will consider Kamau Brathwaite’s The Arrivants alongside recent work in Indigenous critical studies and Black studies to think through how antiblackness and colonization produce dispossession. How might we imagine anticolonial liberation outside and beyond the structures of settler whiteness?