The Science of Sound: Pipe Organs, Volcanos, and Stars 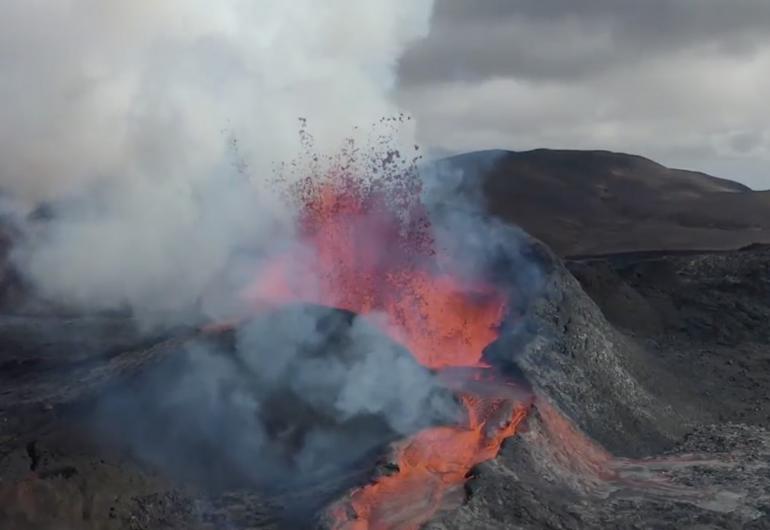 Why do different sounds sound… different?

Pipe organs are a textbook example of how pitch is controlled by the size of sound waves. Big organ pipes make big sound waves with low pitches, and small pipes make small, high-pitched sound waves. The Northrop pipe organ is a marvel of engineering, leveraging fundamental laws of physics to not only control pitch and volume but also timbre (the “texture” of the sound, controlled by the shape of the sound wave). Inspired by Cameron Carpenter’s upcoming organ performance, the UMN graduate student-led group Outreach through Science and Art (OSA) is exploring the shapes and sizes of sounds made by familiar instruments, the planet we call home, and even the stars in the sky!

What do a pipe organ and a volcano have in common? Magma flowing into volcanos vibrates the same way air vibrates as it moves through organ pipes. Because volcanoes are so big, the sound waves they make are often too big and low in pitch for humans to hear without speeding up the recordings. A volcano’s sound will change as the volcano grows, shifts, or collapses, so no two volcanos sound the same! Earthquakes also make vibrations that travel through the Earth, the same way sound travels through the air. Earthquake waves can travel all the way around the planet, making the Earth ring like a bell. On an even bigger scale, stars oscillate like giant, spherical organ pipes. Astronomers “listen” to these stars to measure the expansion of the universe!

Want to learn more? OSA has developed an interactive exhibit to visualize the shapes and sizes of sounds. See how the vibrations of volcanoes and stars compare to the sounds of an organ, cello, or human voice, and explore the physics that define the sounds we hear every day.  The exhibit will be active on Tue, Feb 22 starting at 6:00 pm at Northrop in the East Atrium lounge in conjunction with Cameron Carpenter’s performance at 7:30 pm.

OSA is a University of Minnesota graduate student-led group dedicated to uncovering connections between the arts and sciences and sharing these connections with a broad audience. 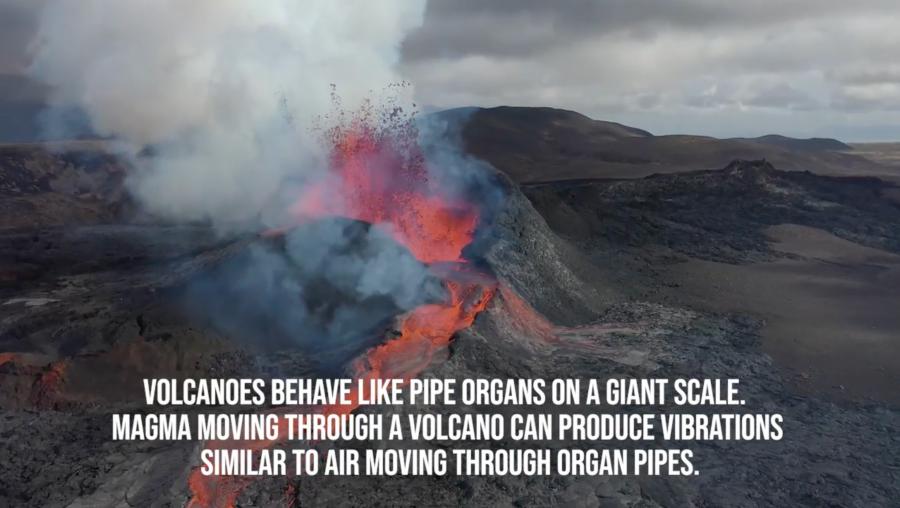 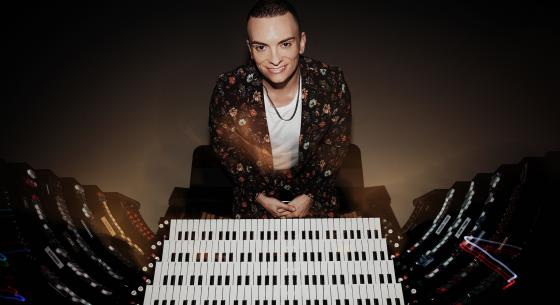